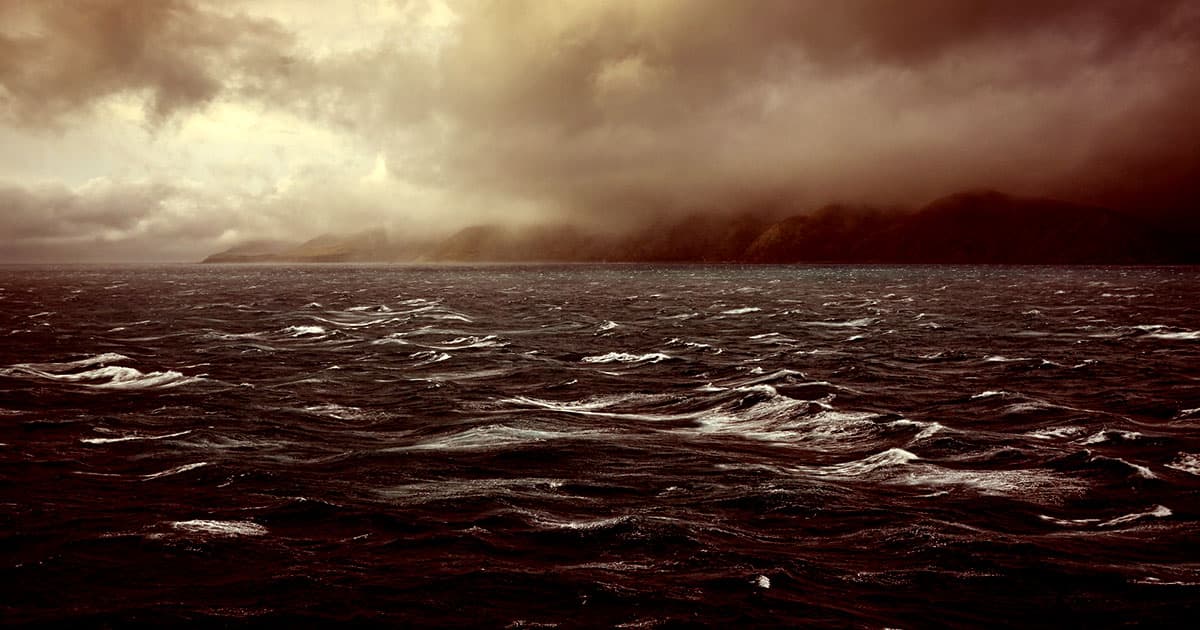 The Oceans Are Now Hotter Than at Any Point in Recorded History, Scientists Warn

The evidence is irrefutable. The oceans are hotter than ever before — the direct result of global warming.

According to a new study published in the journal Advances in Atmospheric Sciences, the Earth's oceans experienced another record year in 2021 — "the hottest ever recorded by humans" — with all major bodies of water around the world experiencing record heat for the their top 6,500 feet of water.

And that's despite cooling waters in the Pacific caused by a La Niña event, as The Guardian points out.

Humanity, needless to say, is almost certainly at fault.

"The ocean heat content is relentlessly increasing, globally, and this is a primary indicator of human-induced climate change," Kevin Trenberth, climate scientist at the National Center for Atmospheric Research in Colorado and co-author, told The Guardian.

Oceans are first in line, bearing almost a third of harmful carbon dioxide gases human activities release into the atmosphere, according to The Guardian.

The warming effect was most noticeable in the Atlantic and Southern oceans, according to the researchers. The Pacific wasn't spared either, though, and has seen "dramatic" increases for the last 30 or so years.

Put simply, it's time to act.

"Until we reach net zero emissions, that heating will continue, and we’ll continue to break ocean heat content records, as we did this year," co-author Michael Mann, climate scientist at Penn State University, told the British newspaper.