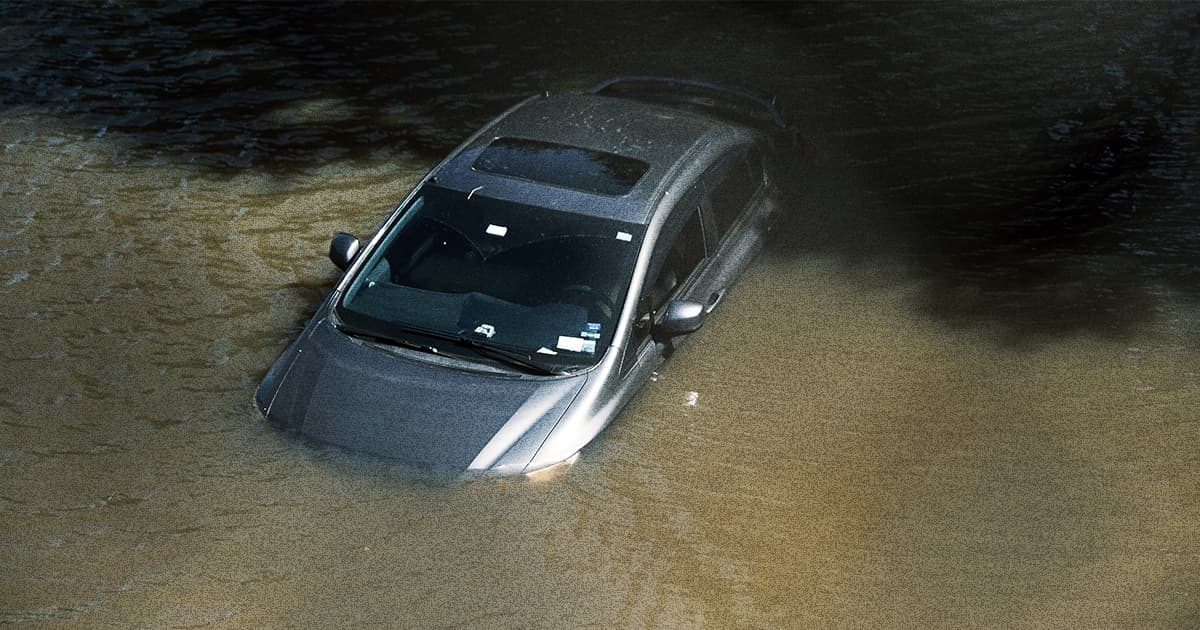 For many people in America, climate change has long been considered an abstract threat happening to polar bears and people elsewhere in the world.

But that's not the case. Climate change is a threat everywhere, as illustrated yet again by the horrific weather event on Wednesday night. Just look at the devastation of Hurricane Ida, which devastated New Orleans last weekend just to head northeast, causing rampant death and destruction in New York, New Jersey, and Pennsylvania on Wednesday. As Western Carolina University geologist Robert Young wrote in a New York Times op-ed, the unusual destruction it caused is climate change manifested in our own back yards — and the situation won't improve unless leaders take urgent steps to stop it.

"Ultimately, we must also recognize that the coastal zone will be in ever-increasing peril until we tackle the changing climate in a meaningful way," Young wrote. "All this resilience spending is just a Band-Aid, not a cure."

When it hit the NYC area, Hurricane Ida flooded streets, the subway system, and destroyed homes. Information is still coming in, but The New York Times reports that the storm killed at least 20 people in the northeast — to say nothing of the still-rising death toll in Louisiana.

At one point, Central Park recorded 3.14 inches of rain in one hour. Newark Airport in New Jersey recorded 3.24. Such intense, record-breaking rainfall would normally be considered a once-in-500-years event, but as Axios notes, worsening environmental degradation will likely cause this caliber of storm to happen with increasing frequency.

Of course, what may have been a rude awakening for some is far from the first indicator that climate change is hitting the US. The Pacific Northwest has been on fire for months and droughts are plaguing a huge stretch of the country. Deadly floods are just another sign that we're in trouble — and that urgent, immediate action is necessary.

READ MORE: The Truth Is That You Can’t Protect Everything From Every Hurricane [The New York Times]