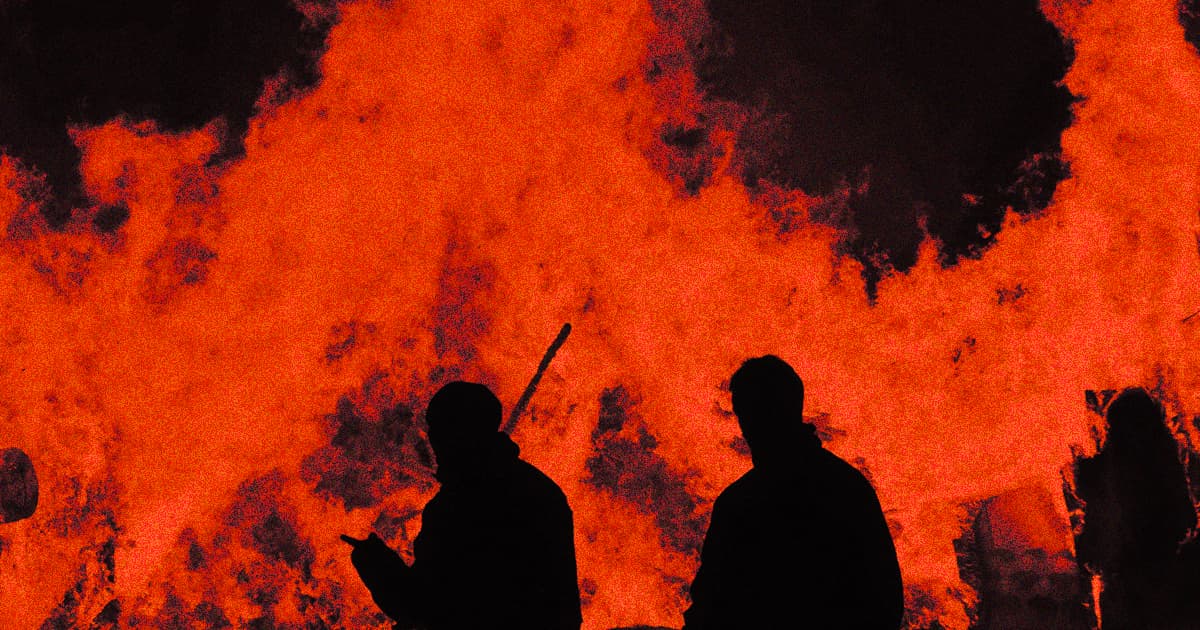 This year's wildfire season got off to a rough start, and the US may not have the army of firefighters that it needs to wrestle the dozens of active blazes back under control.

Wildfires around the country have already burned through 2.2 million acres this year, largely thanks to widespread drought. That's a million more than they had by this time in 2020, and The Wall Street Journal reports that low pay for seasonal work has led to a shortage of federal firefighters at the US Forest Service. That's bad news, and means that government agencies need to find new ways to attract firefighters to a dangerous profession that will only get more hazardous as climate change makes fires more frequent and intense.

Multiple former Forest Service firefighters told the WSJ that they were asked to come back into the fold this year. Several said they would consider doing so, but even those who have moved on to firefighting roles with state government agencies say that they're now making much better money for more stable work.

"We are struggling to find enough resources to deploy across the country," Center for Public Safety Management director Tom Wieczorek told the WSJ. He added that there's a shortage of both firefighters and first responders at every agency level, especially in the Forest Service.

"If it wasn’t for the lack of a living wage, I would still be working for the Forest Service," Joel Lucas, a former Forest Service firefighter who left to find better pay than the $45,000 he earned at the seasonal job, told the WSJ.

It's impossible to talk about American firefighting without mentioning the fact that the Forest Service and California, where many of the fires are currently raging, depends heavily on incarcerated inmates who are paid extremely little for the dangerous work and aren't eligible to become firefighters once they're released. California's prison firefighting program is closing next year, and NBC reports that officials aren't sure how they'll make up for the sudden drop in personnel.

If the WSJ's reporting suggests any answers to the predicament, it might be to start paying firefighters a living wage for their extremely dangerous work.

READ MORE: As the Dixie Fire and Others Burn, the U.S. Struggles to Find Enough Firefighters [The Wall Street Journal]