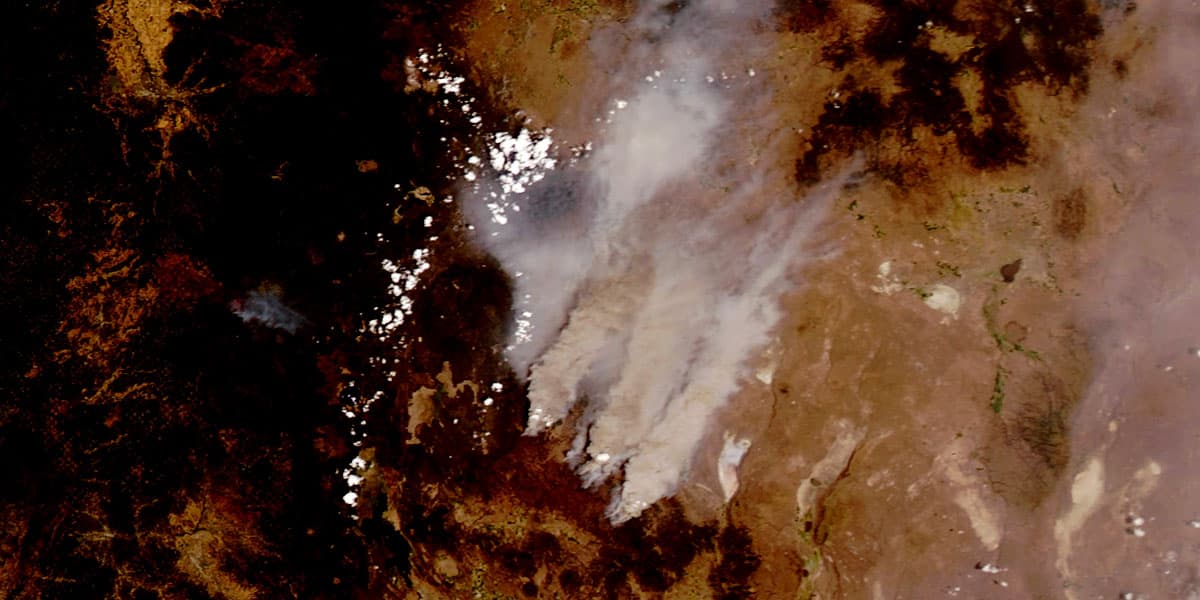 The largest wildfire in the US so far this season is so massive that it's causing mayhem with the weather itself, The New York Times reports.

The Bootleg Fire in Southern Oregon has already burned 530 square miles of forest and grasslands over the last two weeks, spurred by heat waves linked to climate change — a bad omen, in other words, of what's still in store for us.

"The fire is so large and generating so much energy and extreme heat that it’s changing the weather," Marcus Kauffman, a spokesman for the state forestry department, told the Times. "Normally the weather predicts what the fire will do. In this case, the fire is predicting what the weather will do."

Fires capable of determining their own weather patterns are extremely hard to fight for teams on the ground. The erratic conditions are even forcing firefighting personnel to retreat to safer locations.

The flames were so persistent, in fact, that the fire managed to cross a line of chemical fire retardant.

The hot air, smoke, and moisture caused massive pyrocumulus clouds to reach up to 30,000 feet. These clouds can then collapse causing strong gusts that only help the fire spread even further.

One cloud in particular grew so tall, it became a pyrocumulonimbus, reaching an altitude of 45,000 feet and generating lightning strikes, which could even start new fires.

Experts are worried the fire may have even spawned fire tornadoes, hot gusts of upward moving air that draw in cooler air, causing it to spin.

No direct reports of any such fire tornadoes have emerged, though.

"But it's totally possible," Chuck Redman, a forecaster with the National Weather Service, told the Times. "When we get these extreme events, it’s stuff we’ve got to watch for."

READ MORE: How Bad Is the Bootleg Fire? It’s Generating Its Own Weather. [The New York Times]