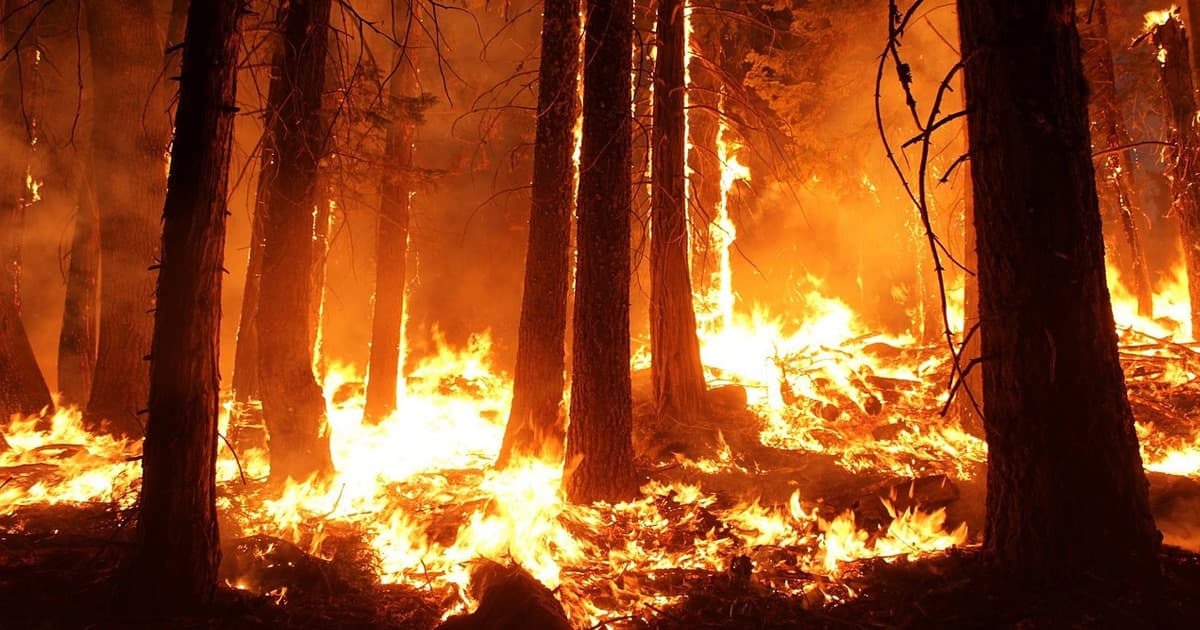 Firefighters will have to risk their lives while the drones are grounded.

Firefighters will have to risk their lives while the drones are grounded.

Last year, the Trump Administration ordered the Interior Department to ground all its Chinese-made drones, which prevented the department from purchasing any more.

Now, according to an Interior Department memo leaked to The Financial Times, grounding those drones and canceling plans to buy 17 new ones it would have used to start controlled burns in Interior Department-managed federal land left the forests susceptible to more severe and dangerous wildfires.

Without the drones, the Interior Department has had to send crewed aircraft in to start the controlled wildfires, which clear dead brush and promote healthier forest growth. Because of those limitations, The Verge reports that the department will only be able to do 28 percent of its planned burns by the end of the year.

"[The department’s current fleet] must expand to meet the demand of preventative measures mandated for the reduction of wildfire via vegetation reduction," reads the memo. "Denying the acquisition of UAS [drone] aerial ignition devices directly transfers risk to firefighters who must use manned aircraft to complete these missions rather than a safer option utilizing UAS."

Because none of the Interior Department's drones are completely made of American-built parts, its fleet remains grounded and it hasn't been able to purchase replacements.

Meanwhile, an unusually dangerous wildfire season is raging on — and the Interior Department's inability to manage federal lands could make it even worse.

More on forest fires: Climate Change Is Increasing Forest Fires, and the Cost Will Be Huge