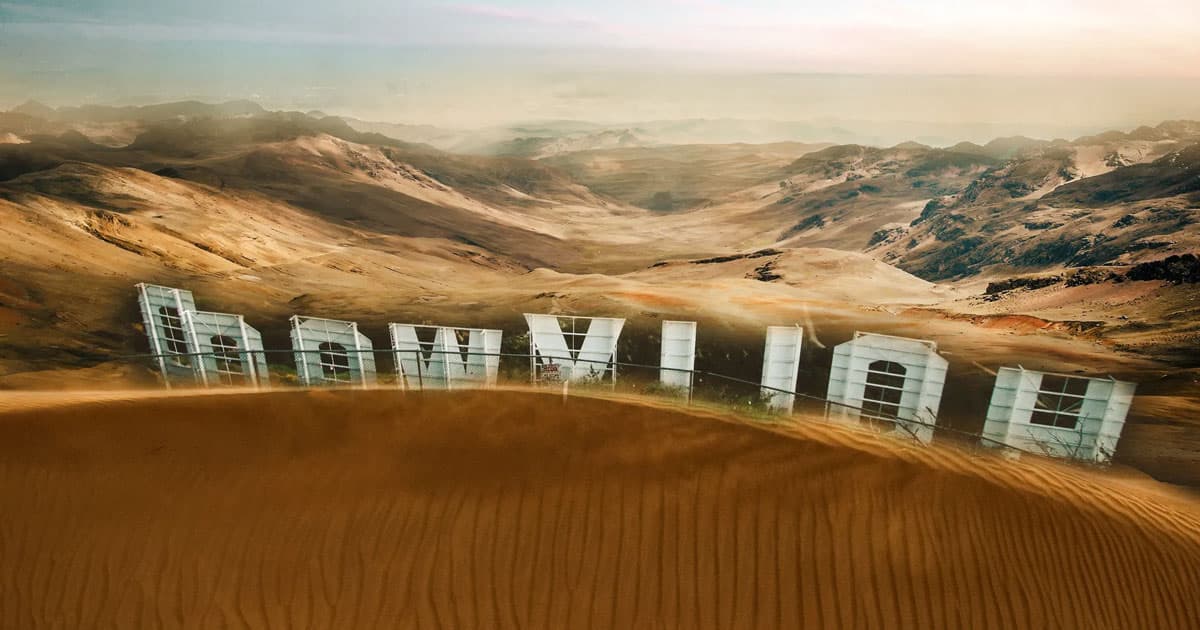 Scientists: Climate Change Is Going to Suck, But It Won't Be Armageddon

What do you want first, the good news or the bad news?

What do you want first, the good news or the bad news?

A new study has both good and bad news for the future of the planet.

If atmospheric carbon dioxide levels double, things probably won't get as bad as the doomsday, absolute worst-case projections some scientists have made — but, at the same time, we've already screwed the environment up too much for the best-case outcomes, Scientific American reports.

The study is "the most important climate science paper that’s come out in several years," Texas A&M University's Andrew Dessler, who didn't work on the research, told SciAm.

The study, published Wednesday in the journal Reviews of Geophysics, doesn't predict the future of carbon emissions — it's still up to humanity to stop burning fossil fuels if we want to survive. Instead, it models how much global temperatures will rise as a result of increased emissions.

The study concluded that there's a 66 percent chance the Earth will heat by 4.9 to 7 degrees Fahrenheit. That's still devastating for civilization and the global ecosystem, but not quite as bad as some of the direst projections.

One of the biggest developments was figuring out how climate change will impact clouds, SciAm reports, which are shockingly important for keeping the planet cool. But Dessler says that honing these predictions isn't really the point.

"It's not clear to me how much we would gain from further decreases in the uncertainty," Dessler told SciAm. “What this has done, in my opinion, is it’s really moved the game away from these questions about the physics of the climate system into questions about how are humans going to react to climate change."