Many important breakthroughs begin in a ballroom full of posters. 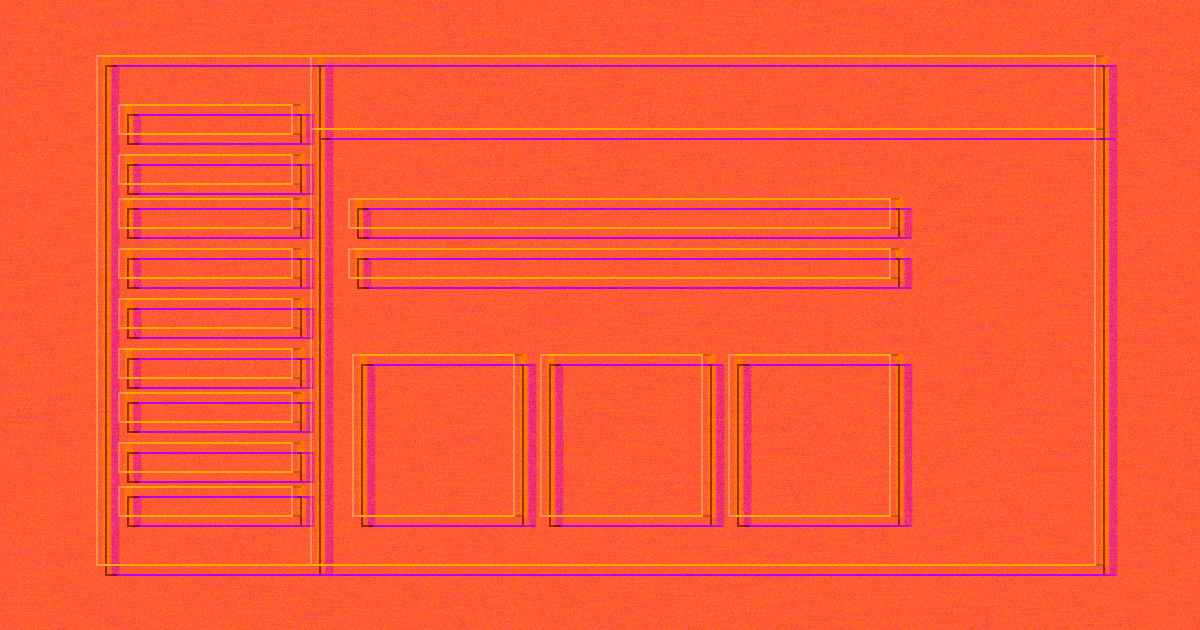 Right now, some scientist, somewhere, is almost certainly toiling over a science poster by attempting to fit months' or perhaps even years' worth of research onto a single — albeit large — sheet of paper.

Eventually, they'll hang their creation on a temporary wall during some science conference's poster session, alongside countless others. And if the scientist is lucky, their poster will draw the attention of someone with the power to help them take their research to the next level, perhaps through a collaboration or funding opportunity.

Or maybe it'll inspire another scientist, who will then leave the conference motivated to begin a new line of research.

The problem is that these posters are stuck in the past — translation: they kinda suck — but a student in Michigan has a plan to change that.

Mike Morrison is currently working toward his doctorate in psychology at Michigan State University. In a fascinating new NPR profile, he details what he thinks is wrong with the science posters currently on display at most poster sessions — and how a simple change in format could have a tremendous impact.

"It's mostly noise. You're just skimming desperately," he continued, "and you're going to miss a lot as you walk by."

Fed up with the poster status quo, Morrison created and released a clever animated video in March — see above — detailing what he perceives as a better format for science posters designed to facilitate the seamless flow of information between all the smarties at these conferences.

In the clip, he suggests researchers replace the paragraph upon paragraph of tiny text with a clean design. It should feature their main finding in simple language written in big, bold letters with just a few key points taking up the remaining room on the poster.

Beneath that, the scientists can place a scannable QR code that directs people to a website featuring the details of the study.

"I really think that if everybody uses a design like this, we could accelerate the pace of science," Morrison said in his video. "We could cure all diseases slightly sooner, and that's everything to the people suffering from them. I really believe in this design."

READ MORE: To Save The Science Poster, Researchers Want To Kill It And Start Over [NPR]

Read This Next
Brands We Love
The New 'What if 100' Book Uses Real Science to Answer Wild Hypothetical Questions
Brands We Love
Watch Thousands of Thought-Provoking Shows and Documentaries on Curiosity Stream
Brands We Love
Go Beyond The Science Headlines With The Fundamentals Of Physics Course
Brands We Love
Every Science Lover Needs This Subscription Box in Their Life
Brands We Love
CuriosityStream Is a Science-Focused Streaming Service for People Who Love to Learn
More on Hard Science
Tractor Beam
Yesterday on the byte
Scientists Build Working Tractor Beam, Although It's Comically Tiny
Having a Blast
Jan 18 on the byte
New Study Shows Where You Should Hide to Survive a Nuclear Attack
Offworld Amino
Jan 15 on the byte
Scientists Find Building Blocks of Life in Meteor That Smashed Into Family's Driveway
READ MORE STORIES ABOUT / Hard Science
Keep up.
Subscribe to our daily newsletter to keep in touch with the subjects shaping our future.
+Social+Newsletter
TopicsAbout UsContact Us
Copyright ©, Camden Media Inc All Rights Reserved. See our User Agreement, Privacy Policy and Data Use Policy. The material on this site may not be reproduced, distributed, transmitted, cached or otherwise used, except with prior written permission of Futurism. Articles may contain affiliate links which enable us to share in the revenue of any purchases made.
Fonts by Typekit and Monotype.