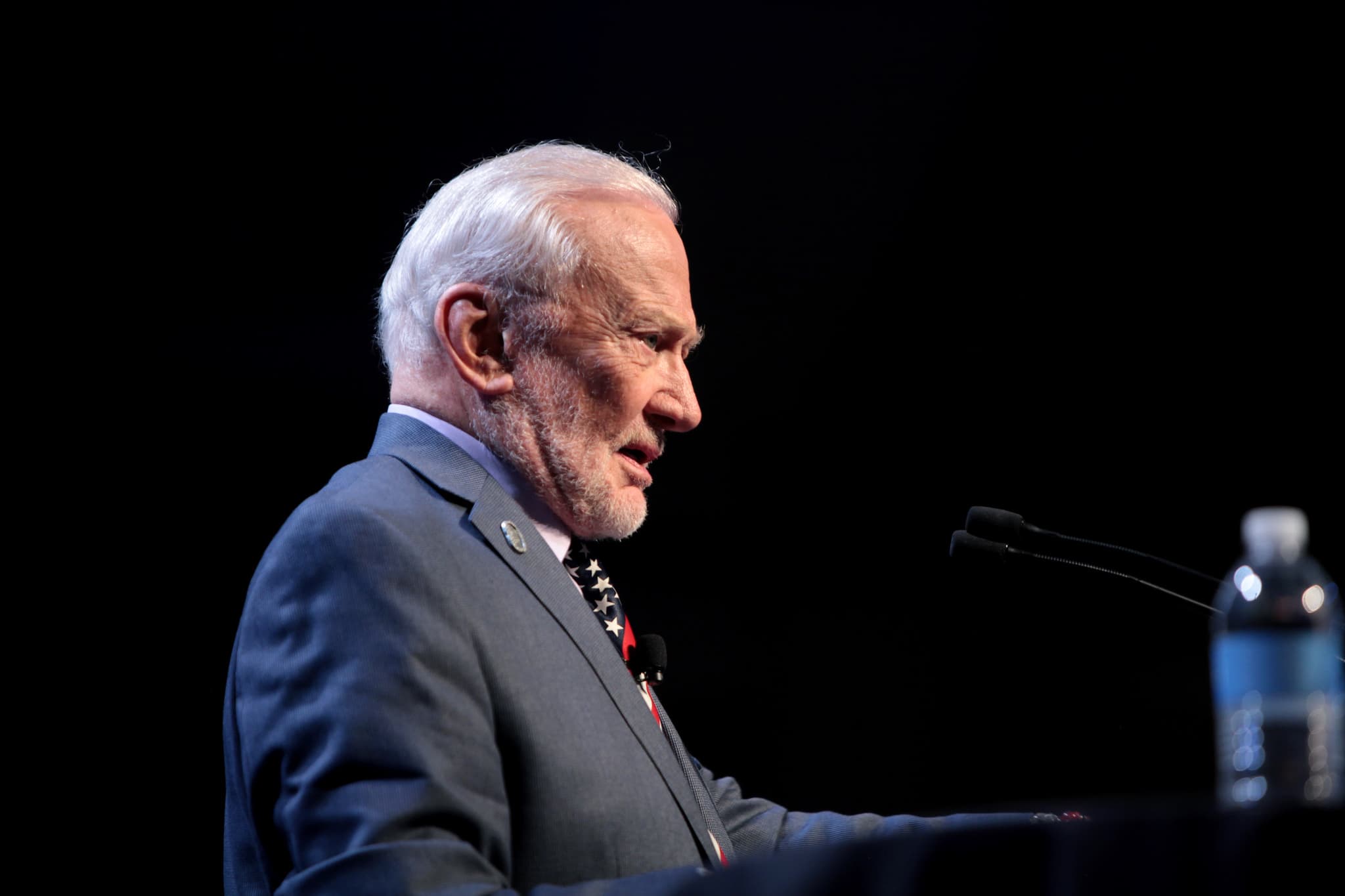 In a recent conversation with Futurism, Buzz Aldrin spoke about the importance of scientific literacy, noting that such an understanding matters more today than ever before. And at a time where our daily actions are so explicitly tied to our culture's scientific literacy, it isn’t hard to see why this comprehension is so crucial.

Aldrin began by noting all of the great (and rapid) achievements we have made recently thanks to science: "Science has progressed with incredible speed over the last few decades, which has allowed us to make great strides in feeding our population, saving lives through medical advances, preventing destruction of property by predicting dangerous weather, and it has allowed us to access places that seemed out of reach, through bridges, tunnels, and other engineering feats."

One needs only to look at the health sector in order to see the power of science and how quickly it can reshape our world. The World Health Organization estimates that, in 1967, the smallpox virus killed an estimated 2 million people worldwide. And keep in mind that this is just one virus over the course of one year. Ultimately, the total number of people killed by small pox is simply staggering.

Today, no one dies of smallpox. Not one person. It was eradicated by vaccinations. The last naturally occurring case was in 1977.

Indeed, scientific advances are the impetus of many of the greatest advances in modern society. It can be difficult to see how each individual might impact, and be impacted by, science in their everyday lives, but if you look closely, it is clear.

Our opinions and beliefs, our actions and inactions, stand as gatekeepers for progress

We vote for representatives and vote on policies related to the environment and healthcare, and we ensure that these votes are anonymous and untampered with using technology. We use devices and, in so doing, steer what technologies succeed and fail—from cars to smartphones to the (unfortunately, unsuccessful) 1950s flying cars. We use electricity and fossil fuels; we use plastics and other materials that affect us and our environment.

In short, our opinions and beliefs, our actions and inactions, stand as gatekeepers for progress in fields like medicine and the fight against climate change. As Aldrin notes, "Science is in everything you see and touch in today’s world, which is why it matters greatly for scientists and non-scientists alike."

Whether you work in education, healthcare, retail, research, or any other field, science knowledge is crucial.

Aldrin put it eloquently when he outlined the history of our progress—and our achievements—in the sciences, "In 1903, man learned to fly airplanes. Only 66 years later, we walked on the Moon." He continued by noting that, to ensure that similar progress in seen in the coming decades, we must work for it. "In order to help the next generation to make giant leaps like these, we must educate, enable and inspire them to be passionate about subjects like science, technology, engineering, art, and math."

If you are looking for a solid place to start, see our article on fantastic (and free!) science communicators that you should follow and can trust.

Read This Next
Bad Science
Cosmologist Lists the Stupidest Things People Believe About Space
Tell All
"No Chance Is a Corporation Going Near My Brain": Futurism Mailbag
Space Swag
Brands Keep Sending Their Pointless Swag to the Space Station
Futurism
This "Cancer Cure" Video Is Fake. That's The Point.
Futurism
Enough Is Enough. We Need to Elect More Scientists to Congress.
More on Future Society
Down in Flames
Yesterday on the byte
Elon Musk Apparently Thinks Twitter Is a "Flaming Dumpster Rolling Down the Street"
All Tomorrow's Pa...
Yesterday on the byte
Party Startup Says It Has Zero Plans to Make Any Money With Investors' Funds
Primate Theft
Tuesday on the byte
It Was a Very Bad Weekend for Monkeys Being Stolen From Zoos, Apparently
READ MORE STORIES ABOUT / Future Society
Keep up.
Subscribe to our daily newsletter to keep in touch with the subjects shaping our future.
+Social+Newsletter
TopicsAbout UsContact Us
Copyright ©, Camden Media Inc All Rights Reserved. See our User Agreement, Privacy Policy and Data Use Policy. The material on this site may not be reproduced, distributed, transmitted, cached or otherwise used, except with prior written permission of Futurism. Articles may contain affiliate links which enable us to share in the revenue of any purchases made.
Fonts by Typekit and Monotype.