Science People that You Should Follow (and can trust) 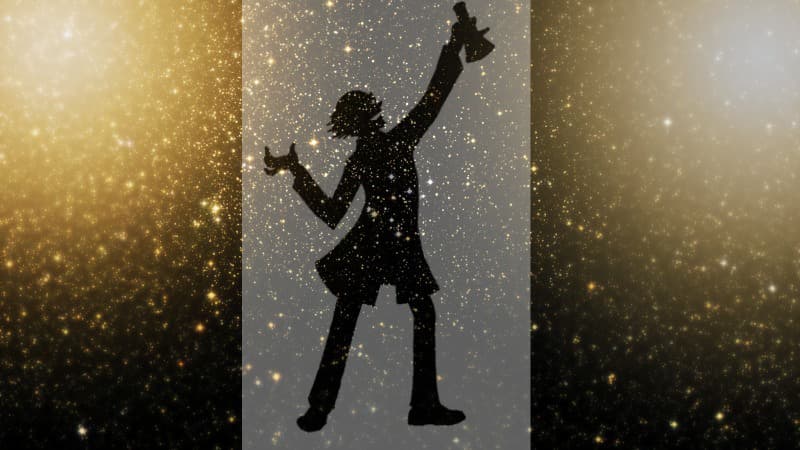 So full disclosure, I have been a bit negative recently. It's something I've noticed in myself, and I think it's something that others have started to notice as well. But really, it makes sense.

In an effort to ensure that people aren't misinformed, I obviously write articles that point out when there is inaccurate, sensationalist, or poorly explained science. I don't, however, write an article when someone does something right—when someone writes a clear, accurate, and well weighted article—I don't do a post that says "so-and-so summarized this research appropriately."

Because that's kind of boring and not terribly necessary.

However, this is a bit of a problem, because it makes people think that everyone is full of horribleness. And that's simply not the case. True, we may share good articles from other people, but that's not the same thing as saying, "this person is doing it right."

So I am going to do that today.

Of course, the people you will see listed below are not perfect, but then, no one is. In fact, there are a number of articles that I have written (and that others have written for Futurism) that, for one reason or another, were poorly executed. Which is why you always, always have to be skeptical. Don't ever rely on one source, and always scrutinize the evidence.

That said, in my years as a science communicator, I have become familiar with a number of individuals and organizations, and these people (I feel) consistently communicate accurate information. They do good things. And on the odd occasion that there is an error, or something needs clarification, they correct it or try to clarify. If you called them out, I am fairly certain that they wouldn't respond by sidestepping the issue, launching personal attacks, or unleashing hounds upon you (though the last one would be kind of funny to watch).

So if you are nerdy, if you like geeky things, or even if you just have a passing interest in science, here's who to follow.

Links to a Free Education

Do you want to get a free education? Of course you do. Here, you can find lectures, textbooks, and a host of material that is available from universities and scientists...and it's all free.

The Most Epic Science Graphics, Videos, and Interactive Features

If you really just have a passing interest in science, and you don't want to devote yourself to following specific individuals on a daily basis, below are some of the best one-off videos, graphics etc. that I have stumbled across.

Non-Science Things That Will (probably) Make You A Better Person: