What happens when science is wrong? 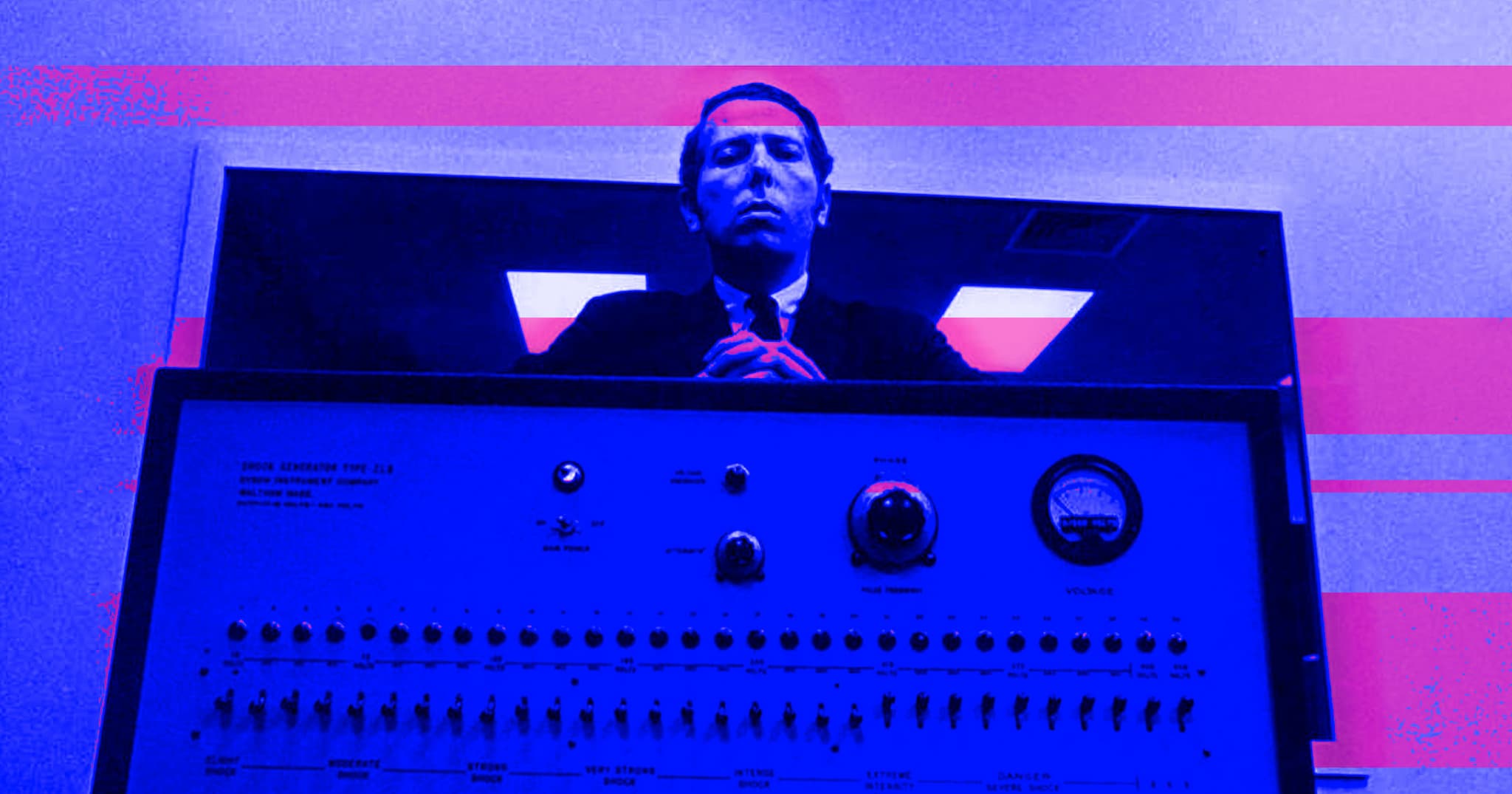 Image by The Chronicle of Higher Education/Victor Tangermann

A lot of what we think we know about psychology is probably wrong.

A major research initiative, the second of its kind, tried to reconstruct 28 famous classic psychology experiments. But of those 28, only 14 of the experiments yielded the same results, according to research published Monday in the journal Advances in Methods and Practices in Psychological Science.

For the past several years, world leaders in psychology research have been scrambling to investigate a looming scandal in their field: many key findings from landmark psychological experiments, in spite of many scientists’ best efforts, have never been replicated. In other words, the insights about the mind uncovered by those experimenters may be totally invalid — but it’s difficult to tell who was wrong about what.

That’s why many scientists are working to reproduce classic experiments — recreating their conditions and methodologies to see if they arrive at the same results — and reinvestigating the reasons why some studies led to new discoveries and others didn’t.

The new paper lays out the 28 studies one after another, comparing and contrasting the original findings with what contemporary scientists discovered. For example, a 2007 study on the trolley problem held up to scrutiny — just as before, most people found it impermissible to push one person onto the tracks in order to stop a trolley from running over five people.

A common critique of modern psychological research is that participants tend to be WEIRD — a term researchers use to describe subjects who are Western, Educated, Industrialized, Rich, and Democratic nations; many professors recruit undergraduates to participate in their studies. But this new massive attempt to replicate existing scientific literature, which began back in 2014 and involved over 60 labs around the world, found little difference among different samples or groups of participants.

When scientists found that they couldn’t replicate a study — which, again, happened for half of the experiments they analyzed — they found that they couldn’t do so regardless of where they were conducted or who made up the sample pool. If replicability truly depended on the WEIRDness of the participants, then there would have been a random smattering of successes and failures among different labs.

But because every attempt to reach the same conclusions as those 14 studies failed, it may be that their findings, and things that scientists claimed to have discovered about the human mind, could be totally invalid.

More on the Replication Crisis: An Academic Publisher Challenges its Peers: Verify the Research you Publish

Read This Next
Brands We Love
The New ‘What if 100’ Book Uses Real Science to Answer Wild Hypothetical Questions
Brands We Love
Watch Thousands of Thought-Provoking Shows and Documentaries on Curiosity Stream
Brands We Love
Go Beyond The Science Headlines With The Fundamentals Of Physics Course
Brands We Love
Every Science Lover Needs This Subscription Box in Their Life
Brands We Love
CuriosityStream Is a Science-Focused Streaming Service for People Who Love to Learn
More on Hard Science
Big Yikes
Jan 12 on futurism
Turns Out Schrödinger, the Father of Quantum Physics, Was a Pedophile
That's No Moon
Jan 12 on the byte
China Building “Artificial Moon” Facility That Simulates Low Gravity With Magnets
The Shape of Things
Jan 11 on the byte
Scientists Just Discovered a Planet That’s Not a Sphere
READ MORE STORIES ABOUT / Hard Science
Keep up.
Subscribe to our daily newsletter to keep in touch with the subjects shaping our future.