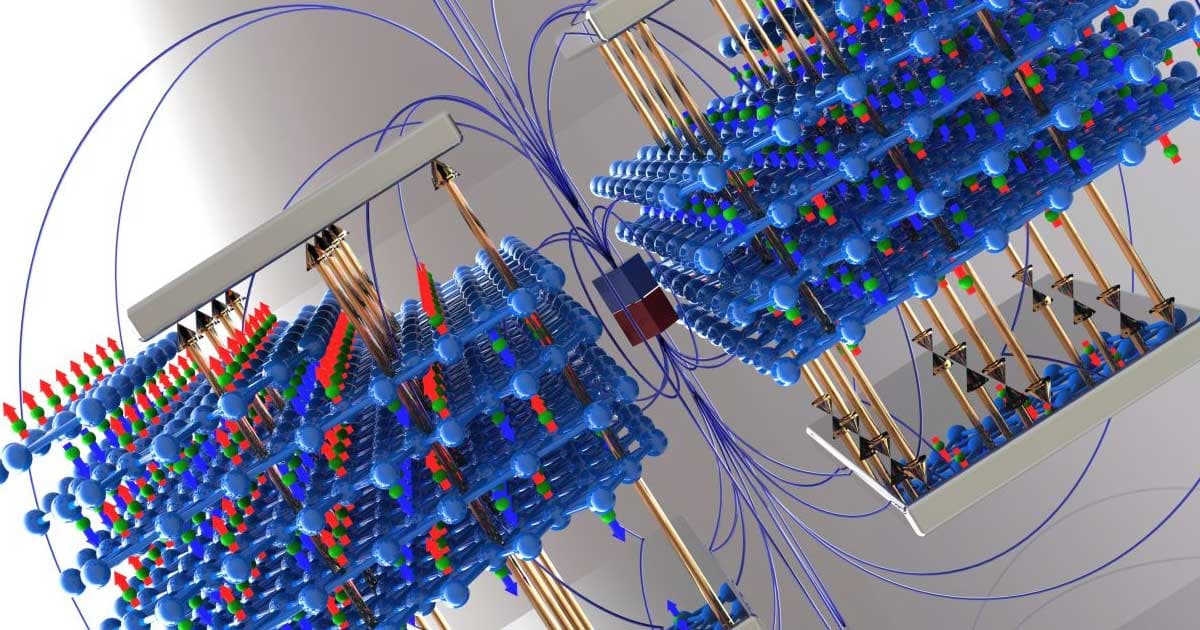 An Academic Publisher Challenges Its Peers: Verify the Research You Publish

Replication studies have a new home.

Replication studies have a new home.

Most major research institutions have a deeply flawed approach to science.

The academic journals that publish research papers, and the universities and government agencies that allocate funding to scientists, prioritize splashy new research. That means replication studies, which are experiments that recreate past research in order to kick the tires and make sure their findings hold up, are often cast to the side because they're not as sexy.

That means that a lot of scientific research is never verified or never double checked — a problem which has caused a series of academic scandals in the social sciences. On Monday, The Royal Society, an independent scientific organization in the U.K. which publishes 11 journals, proposed a new solution.

The Psychology and Cognitive Neuroscience section of The Royal Society Open Science, an academic journal run by the society, has pledged to publish any and all replication studies that seek to verify research that it’s previously published, or to verify similar experiments that were published elsewhere.

Why it matters: The Royal Society is taking a “you break it, you bought it” approach to science. It’s taking on the responsibility to verify what it publishes, at least in one journal. And in its blog post, The Royal Society challenged other major publishers to do the same.

It’s too soon to say whether or not this will help funding find its way to the scientists doing crucial replication work, but if it does, we now know that their work will find a home.

Heady Stuff
Experiment Suggests That Consciousness May Be Rooted in Quantum Physics
Apr 19
Read More
Brands We Love
The New 'What if 100' Book Uses Real Science to Answer Wild Hypothetical Questions
3. 10. 21
Read More
Brain Freeze
Colleges Are Mailing Brains to Students to Dissect at Home
9. 11. 20
Read More
+Social+Newsletter
TopicsAbout UsContact Us
Copyright ©, Camden Media Inc All Rights Reserved. See our User Agreement, Privacy Policy and Data Use Policy. The material on this site may not be reproduced, distributed, transmitted, cached or otherwise used, except with prior written permission of Futurism. Fonts by Typekit and Monotype.