Artificial intelligence will only flourish with transparency. 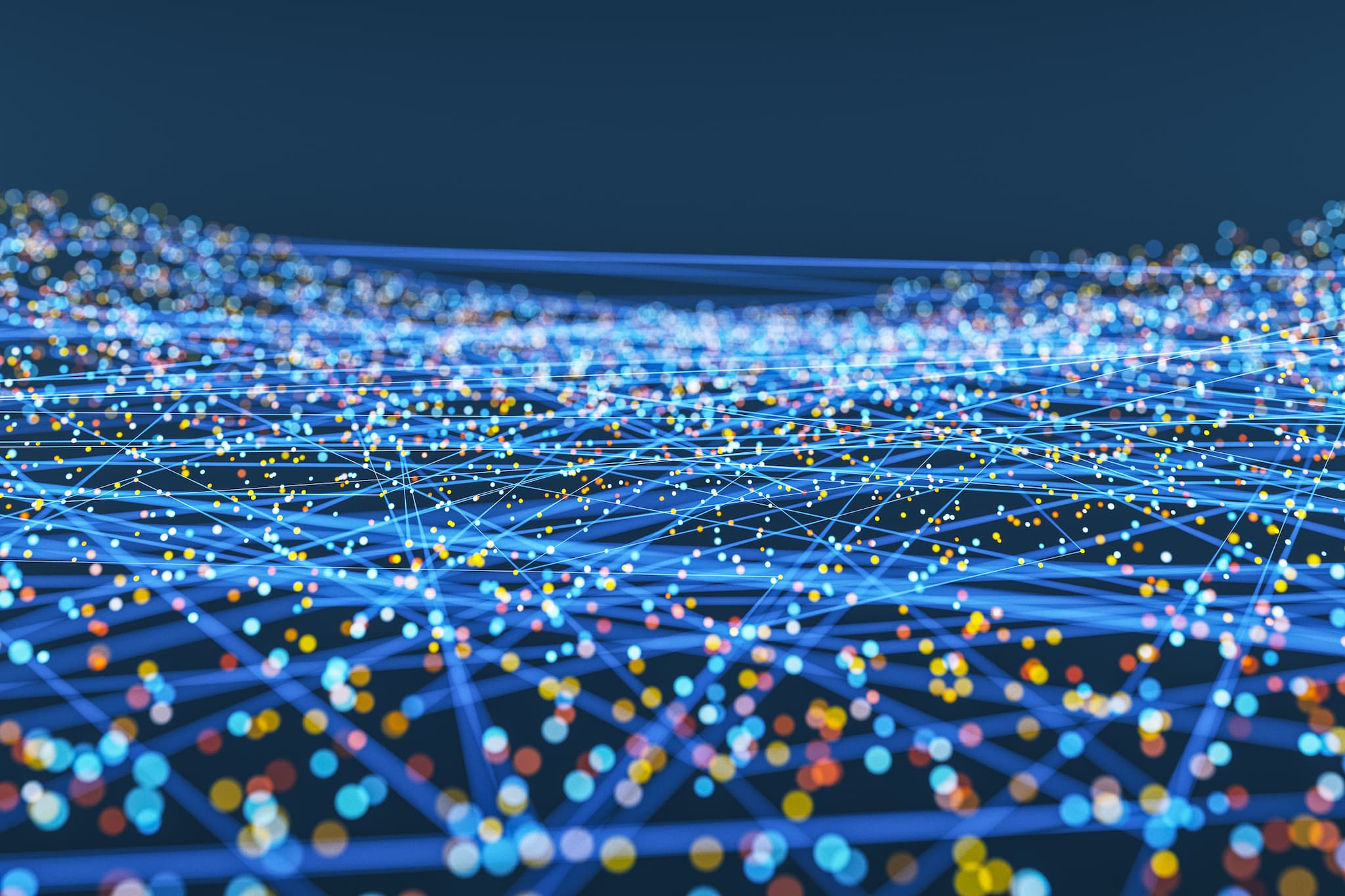 If scientific journals don’t make their articles available to everyone, we want nothing to do with them.

That’s the gist of a petition signed by more than 2,000 artificial intelligence researchers publicized in a tweet on Saturday. Specifically, the scientists are boycotting a recently-announced journal, Nature Machine Intelligence, because it would trap the articles published there behind a paywall.

Artificial intelligence research should be transparent and open to the community at large, argues Tom Dietterich of Oregon State University, the machine learning researcher who began the boycott, according to Retraction Watch.

Reminder: science publishing is a business. Many journals, especially the most reputable ones (which include those from the Nature Publishing Group), require payment from anyone who wants to read a full article.

For reference: an online subscription to a Nature journal costs $59 per year (print and online will run you $225 annually). Alternatively, people can pay to view individual research articles. While it’s common for universities and media organizations to purchase access for entire institutions, these costs can push the latest research out of the grasp of independent researchers or simply people interested in a field.

There's been a larger push towards making more scientific journals open access. But the transparency and participation that brings is especially important for artificial intelligence. AI is inherently multidisciplinary — it requires engineering, math, computer science, cognitive science, and a slew of other scientific specialties. Also valuable: input from people who would use AI algorithms, or who stand to benefit from them.

With paywalls in place, it is much harder for everyone — scientists and non scientists alike — to stay on top of the current state of the field, and to participate in it.

This is why many of the researchers who signed the boycott, which include AI experts from Google, Facebook, IBM, as well as prestigious universities, often opt to publish their work on public archives like arXiv, where everyone can see their work.

Nature Machine Intelligence responded to the petition by agreeing that open-access has its place, but also defending its business model. After all, other journals ask the researchers themselves to pay to publish an article. And many open access journals aren't as picky about some of the articles they publish, which detracts from the field in the long run.

But the ultimate goal of machine learning is to create algorithms with a general, broadly-beneficial semblance of intelligence. Unrestricted access to cutting edge research and algorithms is crucial. Artificial intelligence can do some really cool things, but without collaboration and transparency, the field won't blossom.

Having a bunch of teams working in isolation behind paywalls isn't the worst thing in the world. But it doesn’t really jive with people’s dreams of what AI ought to do in the future. And it might delay how quickly we can get there.

Read This Next
Shooting Feet
After Saying He Wanted an Open Algorithm, Elon Musk Just Fired the Twitter Team Responsible for Doing Just That
Leader Lars
New European Political Party Is Led by an Artificial Intelligence
Common Sensical
Top Facebook Scientist Quietly Plotting "Autonomous" AIs
White Voice
Cursed Startup Using AI to Remove Call Center Workers' Accents
Death Becomes Her
AI Allows Dead Woman to Talk to People Who Showed Up at Her Funeral
More on Artificial Intelligence
History Selfie Ch...
Yesterday on the byte
New AI Shows What You'd Look Like in Different Eras
I'm a Cool Boss(w...
Nov 23 on the byte
Companies Already Investing in Tech to Scan Employees’ Brains
Language Moron
Nov 20 on the byte
Facebook Takes Down AI That Churns Out Fake Academic Papers After Widespread Criticism
READ MORE STORIES ABOUT / Artificial Intelligence
Keep up.
Subscribe to our daily newsletter to keep in touch with the subjects shaping our future.
+Social+Newsletter
TopicsAbout UsContact Us
Copyright ©, Camden Media Inc All Rights Reserved. See our User Agreement, Privacy Policy and Data Use Policy. The material on this site may not be reproduced, distributed, transmitted, cached or otherwise used, except with prior written permission of Futurism. Articles may contain affiliate links which enable us to share in the revenue of any purchases made.
Fonts by Typekit and Monotype.