NASA Chief: Space Exploration Has a Direct Impact on Our Lives on Earth

When it comes to having clean water to drink, we need a space program. 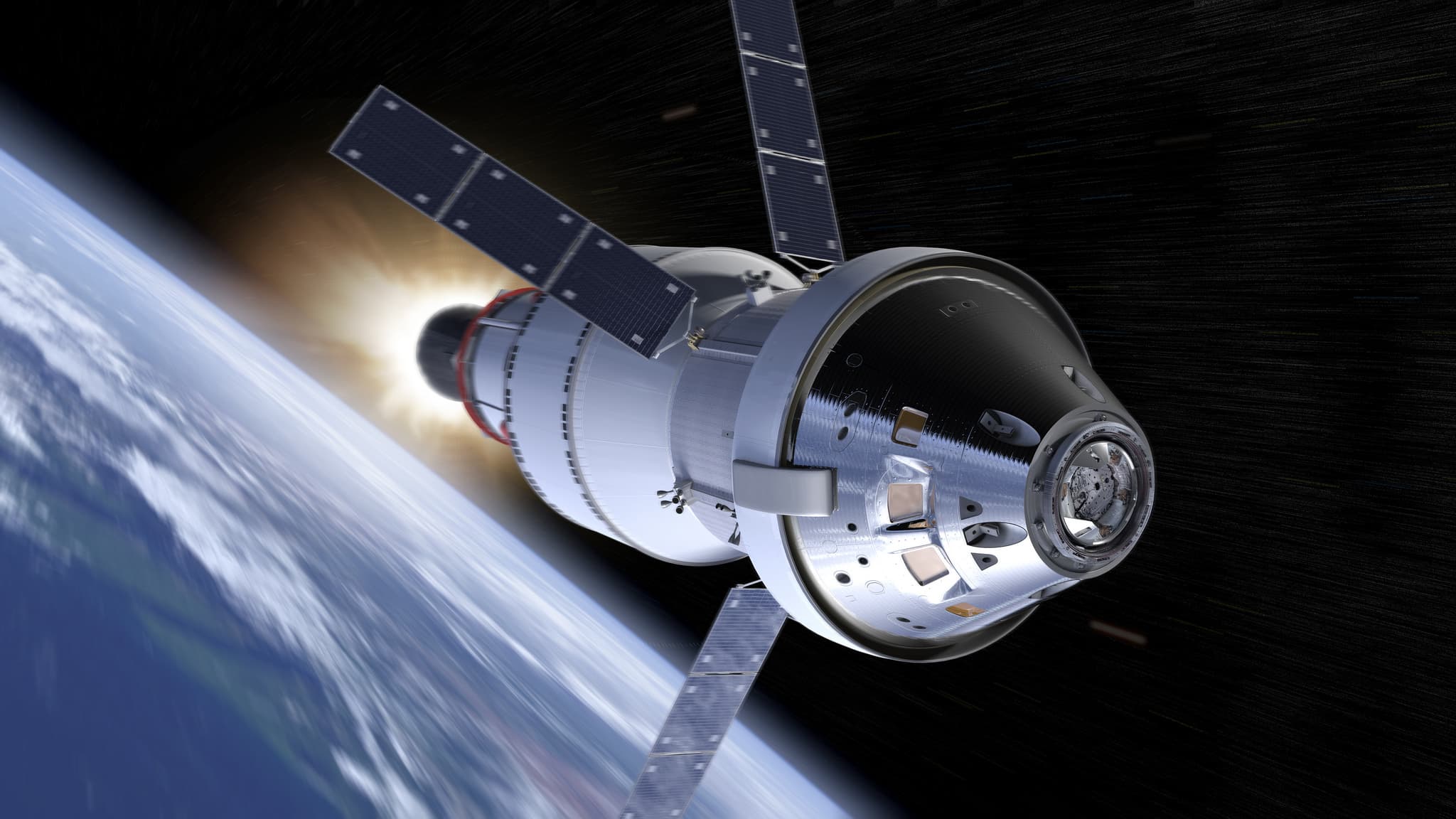 We live in an incredible world. Just this year, scientists made significant strides toward an artificial womb, edited the first human embryo in the U.S, and even got closer to growing human organs inside pigs. Despite these remarkable achievements that are poised to define our future, there's a negative reality that we must also keep at the top of our minds:

Some 2.1 billion people lack safe, readily available water at home; more than 1.7 million children die each year due to polluted environments; and, across the globe, 795 million people do not have enough food to lead a healthy life.

These are grim statistics. Even more intimidating is the investment needed to take on these issues. The World Food Programme calculates that, for example, US $3.2 billion is needed per year to reach all 66 million hungry school-age children. NASA's science budget alone is $5 billion. You might thing that this seems like a no-brainer — instead of turning toward the cosmos, shouldn't we address these more immediate concerns?

It might seem misguided for so much federal funding to go to institutions like NASA, but in fact, it's quite the opposite. NASA is the world's main source of information on how our planet works. NASA's Acting Administrator and COO, Robert M. Lightfoot Jr., explained in an interview with Futurism that space exploration and research are irrevocably connected to the betterment of humanity.

The work that goes on aboard the International Space Station is just one such example. Often, explained Lightfoot, NASA representatives speak about "the Station [the ISS] being of the Earth and for the Earth." One way to highlight this relationship, he continued, is "the water purification stations we use on the ISS — we've actually taken a modified version of that and sent them to third world countries, and they are actually able to use, not the exact systems, but some of the chemical filtering that we use on the station. We do a lot of stuff like that."

He isn't exaggerating when he says "a lot." Michelle Thaller, the Assistant Director for Science Communication at NASA's Goddard Space Flight Center, gave another example in an interview with Futurism:

We have satellites that can measure the mass of aquifers under the ground. We see them depleting in places like northwest India where people are actually not having well water because of this. We can tell people where there will be problems with drought or drinking water.

As it turns out, when it comes to figuring out whether we will have water to drink at all, we need science. We need a space program.

NASA doesn't just look at ground water though; the institution focuses on food security, climate science, and much more. They run about 110 active science missions at NASA at a time on that $5 billion budget. This may seem like a lot, but according to Thaller, "there's no organization in the world that could do it that efficiently. Yes, it's an investment. It's a $5 billion year investment that the Earth makes, that the world makes,” says Thaller.

That investment pays off. In fact, it saves lives. For example, back in the 1980s, it was a NASA satellite that detected the beginning of the ozone hole.

"It was just doing pure science, it wasn't looking for the ozone hole," explains Thaller. "We caught it and realized we were destroying the Earth's ozone layer. We ran to the United Nations. As a result, they signed the Montreal protocol, the treaty that banned those chemicals."

If NASA hadn't detected the ozone hole, humans would have largely destroyed the hole by the year 2060. "That would have been the end of the world as we know it. We wouldn't have been able to have agriculture. We wouldn't be able to go outside by 2060," says Thaller.

When people talk about NASA "spinoffs," says Thaller, they often think of personal computers, cell phones, and other gadgets. Her favorite project?

"My favorite NASA spinoff," says Thaller, "is that anyone on the planet is going to have grandchildren."

Read This Next
Space Lumps
Scientists Say We May Be Extremely Wrong About the Universe
Into Darkness
Inside NASA's Bold Proposal to Probe the Mysteries of Dark Matter
Martian Ammonia
NASA Rover Detects Organic Molecules on the Surface of Mars
Myanus, Hisanus, Heranus...
Here's What Uranus Scientists Think About Your Disgusting Jokes
Joseph Strikes Again
Experts Shred Paper Claiming to Identify Mushrooms on Mars
More on Hard Science
Warped Tour
Thursday on futurism
Professor Believes Door to Warp Drive May Lie With Ethylene Glycol
Sky Bursts
Thursday on the byte
Astronomers Intrigued by 25 Mysterious Repeating Radio Signals From Deep Space
Tractor Beam
Jan 26 on the byte
Scientists Build Working Tractor Beam, Although It's Comically Tiny
READ MORE STORIES ABOUT / Hard Science
Keep up.
Subscribe to our daily newsletter to keep in touch with the subjects shaping our future.
+Social+Newsletter
TopicsAbout UsContact Us
Copyright ©, Camden Media Inc All Rights Reserved. See our User Agreement, Privacy Policy and Data Use Policy. The material on this site may not be reproduced, distributed, transmitted, cached or otherwise used, except with prior written permission of Futurism. Articles may contain affiliate links which enable us to share in the revenue of any purchases made.
Fonts by Typekit and Monotype.