This Fluid-Filled Bag Lets Lambs Develop Outside the Womb. Humans Are Next.

It's official. Artificial wombs will soon be a reality. 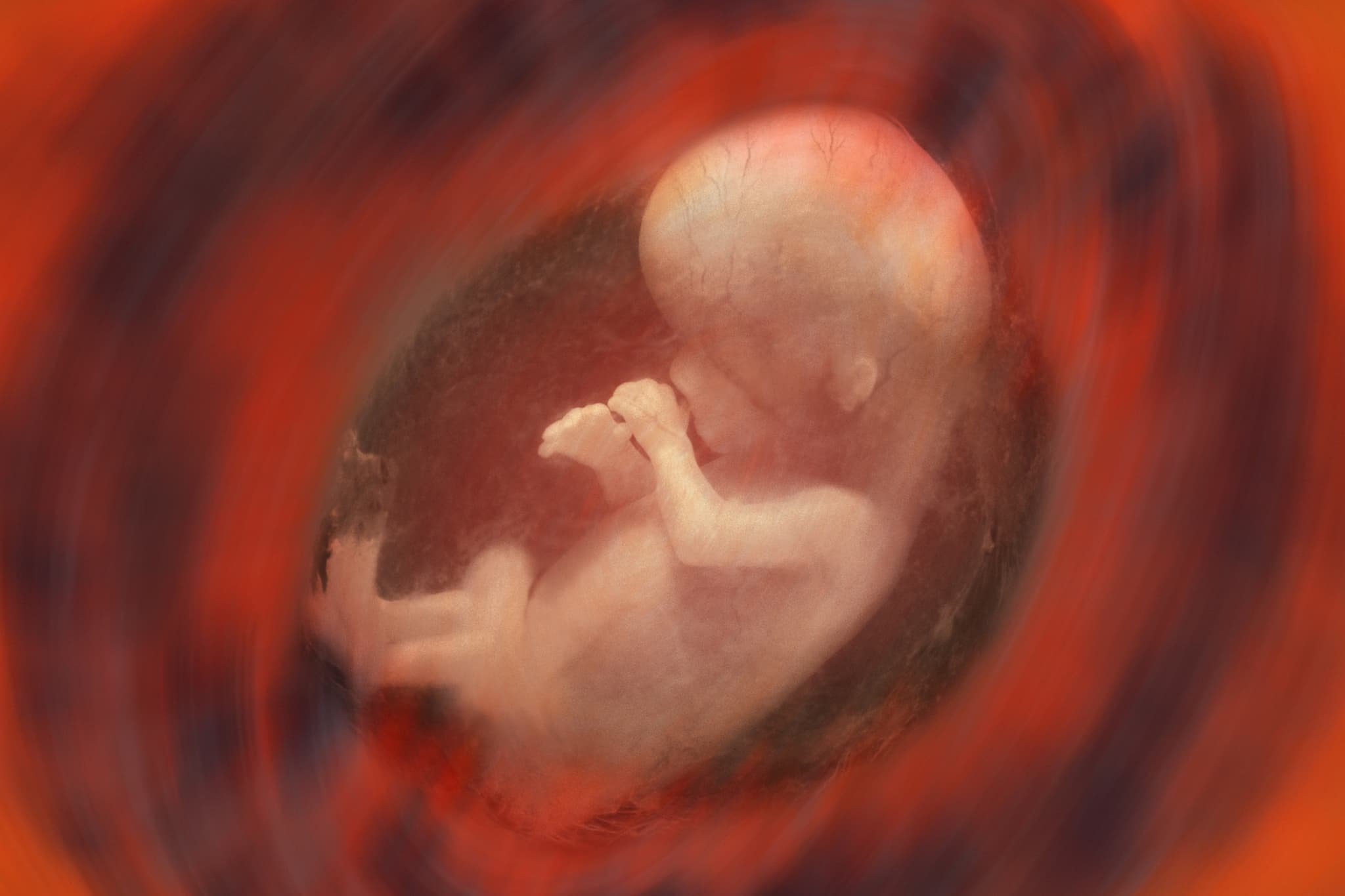 Creating an artificial womb would be a feat of monumental proportions, as premature birth is the leading cause of death for newborns. And this week, Philadelphia physicians made significant strides towards a world where synthetic wombs are a reality. While the new development isn't exactly an artificial womb tank, physicians have created a uterus-like "biobag" that is capable of sustaining premature fetal lambs very soon after they begin development.

Before too long, the same technologies could be used on humans.

Ultimately, the lambs were placed in the transparent biobags just 105 days after they started development, which is equivalent to about 22 weeks of human development. At that point in their development, neither lambs nor human babies can survive outside the womb on their own.

The lambs were kept in the biobags for four weeks. During this time, they grew hair; their lungs developed; and they reached the point where they could survive on their own.

Remarkably, the eight lambs in the trial developed normally in the artificial womb and each survived, proving that the biobag successfully mimicked the natural conditions found in the uterus—and paving the way for a new life-saving device for humans.

The results of their study are published in Nature Communications.

A Revolution in Birth

Ultimately, an infant is considered premature when they are born before 37 weeks of development. Globally, millions of babies are born prematurely each year. This exposes them to a host of chronic health conditions, as their lungs and brains are still in very early stages of development.

While current therapies incubate preterm children, this new device could do them one better by allowing them to complete development in natural conditions.

Although the fluid-filled plastic enclosure can't develop a child for an entire nine-month term, it can allow us to incubate them remarkably soon after conception. The team of physicians is already in talks with the U.S. Food and Drug Administration (FDA), and clinical trials are slated to begin in the next 3 to 5 years.

In light of this progress, experts assert that artificial wombs may be a reality in the next few decades.

Editor's Note: This article's "In Brief" was updated to correct the age of the lambs.