This research could help shed light on why some pregnancies fail. 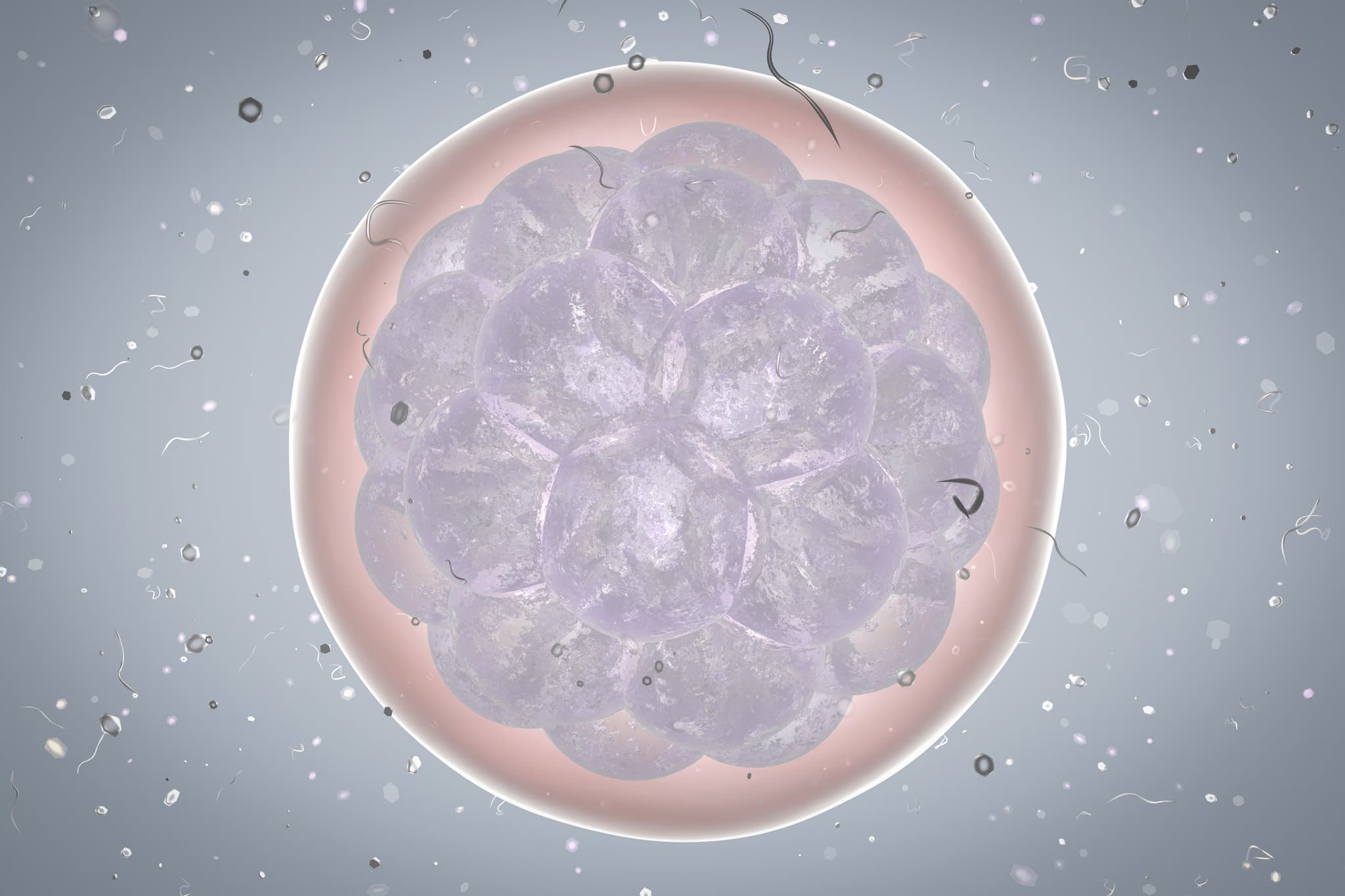 For the first time, scientists have used genome editingb to investigate the function of a specific gene in human embryos. A new study carried out at the Francis Crick Institute has established the crucial role a gene that produces the protein OCT4 plays in the early stages of human development.

By editing the genome, researchers prevented the gene from producing OCT4. When an egg is fertilized, cell division takes place for roughly a week, until a ball of around 200 cells known as the blastocyst is formed. Without OCT4, human embryos were not able to successfully form the blastocyst.

The team started their research using mouse embryos, and spent over a year perfecting their techniques before moving onto human embryos.

The embryos that were used in the study were donated by couples who had already undergone IVF treatment and had surplus embryos waiting in storage, having decided that they did not want to have any more children.

This study used CRISPR to make edits to the DNA of 41 human embryos. Following its success, lead researcher Dr. Kathy Niakan expressed her hopes that scientists will use the technology to figure out the role that other genes play in early human development.

"We were surprised to see just how crucial this gene is for human embryo development, but we need to continue our work to confirm its role," added Dr. Norah Fogarty, the first author of the study, in a press release. "Other research methods, including studies in mice, suggested a later and more focused role for OCT4, so our results highlight the need for human embryo research."

Understanding the role OCT4 of could help scientists develop more reliable stem cell treatments, as human embryonic cells that are used for these treatments have high levels of the protein. Research in this area could also help improve IVF techniques, and shed light on the reasons that some pregnancies fail.

4.30.19
Injecting Fetal Brains With CRISPR Could Cure Genetic Conditions
3.25.19
Handheld CRISPR Device Diagnoses Genetic Disease in 15 Minutes
3.20.19
A Smuggler Just Got Caught With a Live Human Embryo in His Luggage
3.20.19
Japan Poised to Declare CRISPR-Edited Foods Safe to Eat
3.19.19
This Guy Is Trying to Grow Organs in Pig-Human Hybrids