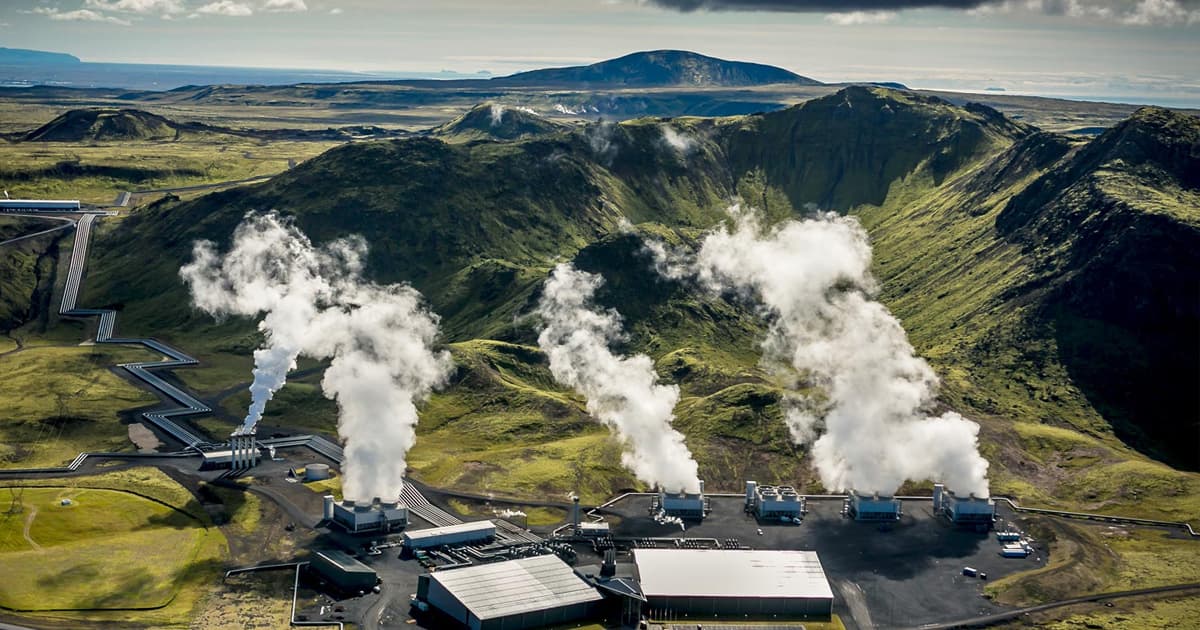 It may be too late to solve climate change without geoengineering the planet.

It may be too late to solve climate change without geoengineering the planet.

Editor's note 11/13/2020: Since we ran this blog, experts have raised serious questions about its conclusions and methodology. One climate scientist told Gizmodo that "the paper is crap that should not have passed any competent peer review." We're going to continue to monitor the controversy — and may update the story again.

Even if we stop burning fossil fuels immediately, climate change will take its toll on the Earth for centuries.

That's the conclusion of research published Thursday in the journal Scientific Reports, which describes climate change and rising temperatures as a vicious cycle that's already spiraled out of control. As a result, as Business Insider reports, the European researchers behind the study say that it may be too late to halt global warming without ambitious geoengineering projects that suck carbon back out of the atmosphere.

The problem, the study authors say, is that carbon sinks like the Arctic Tundra are releasing greenhouse gases that heat up the atmosphere, exacerbating the phenomenon of climate change. The end result, they calculate, is a 5.4-degree Fahrenheit (3 degrees Celsius) rise in temperatures and an 8-foot increase in sea levels by the year 2500.

"The tundra will continue to melt over the next 500 years — irrespective of how quickly humanity cuts its greenhouse-gas emissions," lead author and climate strategist Jørgen Randers told BI.

Because their research suggests that ceasing carbon emissions is no longer enough to curb the problem, the researchers say that we'll need geoengineering technology like carbon capture in order to keep climate change in check.

"I am generally against geoengineering because of its unintended side effects," Randers said. "But if the world continues to delay meaningful and feasible action to phase out fossil fuels, we may have to resort to geoengineering."

READ MORE: Any hope of keeping Earth habitable now requires sucking carbon back out of the atmosphere, a new study found [Business Insider]