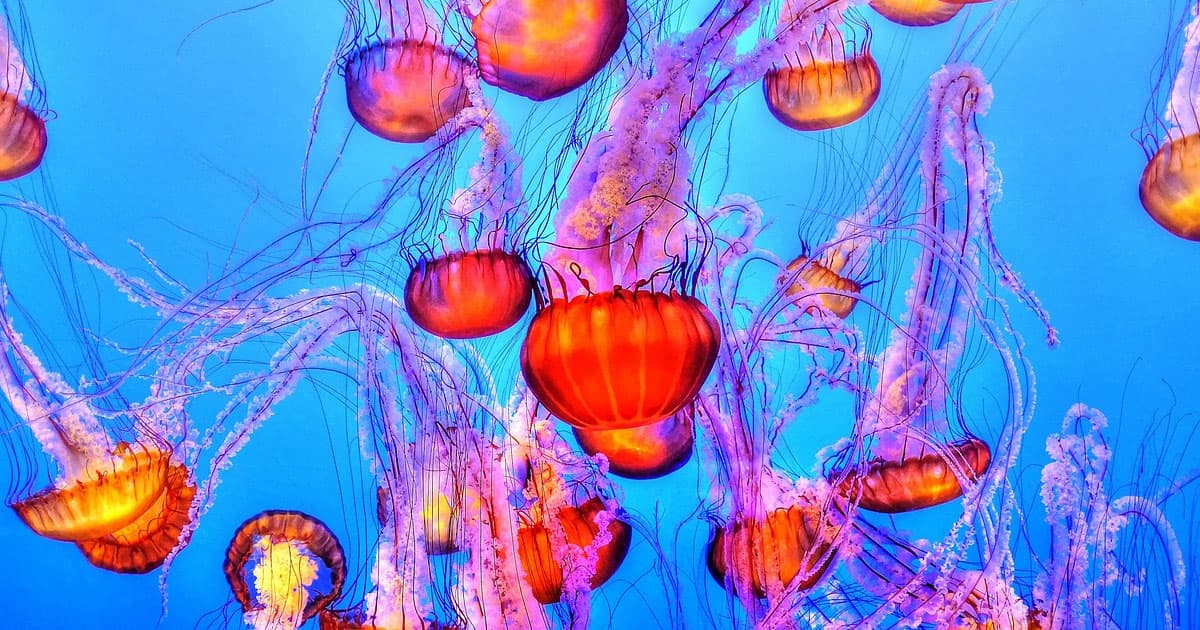 New Study Predicts the Ocean Ecosystem Will Collapse This Decade

The global ecosystem is in far greater danger than scientists previously thought, according to a new study — and that's really saying something.

The research predicts that without dire action to reverse global climate change, entire ocean ecosystems could suddenly collapse this decade, The Guardian reports. It's a dire warning: as various organisms face temperatures higher than anything they have before, the study predicts sudden, massive die-offs.

The study, published Tuesday in the prestigious journal Nature, examines the temperatures that 30,000 land and sea organisms can withstand, and plots those ranges against the expected temperature increases through the year 2100.

As species hits their temperature thresholds, they may effectively vanish — and many are expected to do so at the same time, in what the researchers call an "abrupt exposure event."

"It's not a slippery slope, but a series of cliff edges, hitting different places at different times," research leader Alex Pigot of University College London told The Guardian.

Unless world leaders act to stop the direst effects of climate change, the study predicts a similar terrestrial die-off during the 2040s.

"The world is currently rightly focused on tackling the global health emergency," Mark Wright, science director of the U.K. branch of the World Wildlife Fund, told The Guardian. "However, this new research reinforces that, after we are through this extremely difficult time, we will need renewed ambitious action to address the climate and nature crisis."

READ MORE: Wildlife destruction 'not a slippery slope but a series of cliff edges' [The Guardian]