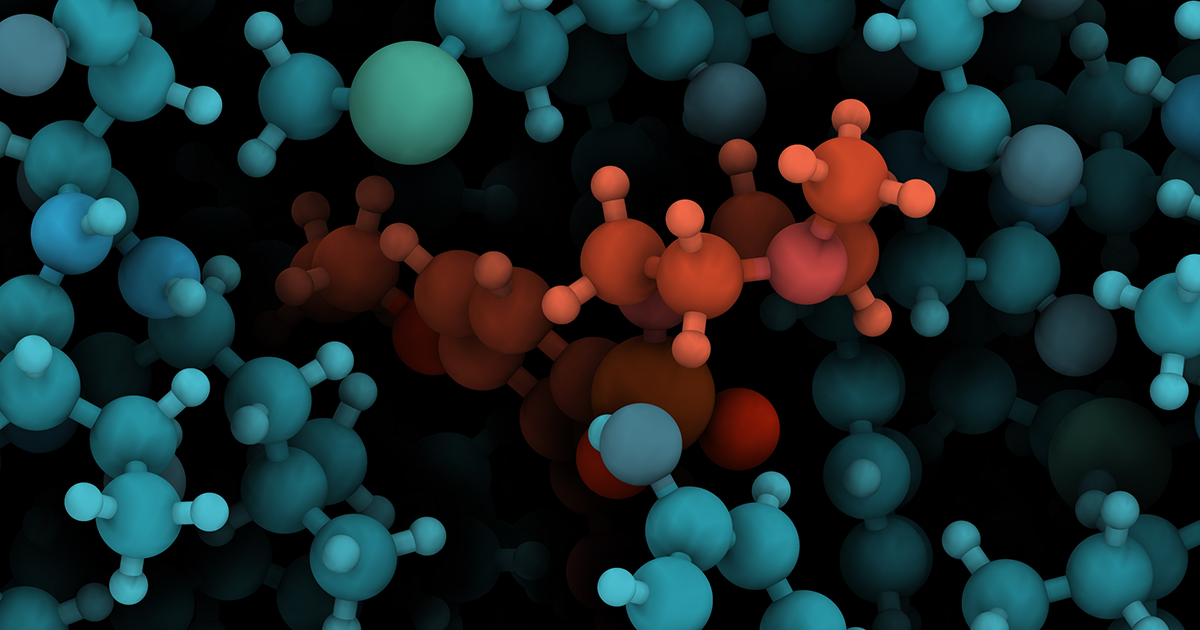 "It’s still in the experimental phase, but it’s quite exciting."

"It’s still in the experimental phase, but it’s quite exciting."

CRISPR is often described as a "cut and paste" tool for DNA. But so far, the gene editing tech has proven far better at cutting than pasting — its gene insertion success rate is around a dismal one percent.

Now, a team of researchers is conducting an experimental study to see if they can improve this rate by exploiting transposons, so-called "jumping genes" that do nothing but selfishly copy and paste themselves throughout the genome — and so far, it seems to be working.

The researchers, who hail from Harvard, MIT, and the National Institutes of Health, detail their work in a study published on Thursday in the journal Science.

They started by pairing a transposon called Tn7 with the CRISPR Cas12 enzyme and directing it to a specific part of a bacteria's genome.

When it arrived at the target location, the Tn7 gene inserted itself into the genome without making any deletions — with a success rate of 80 percent, vastly higher than CRISPR's current one percent.

Eventually, "jumping genes" might make it possible to correct faulty genes in the human genome. But right now, it's unclear whether the system works outside of bacteria.

More on CRISPR: Google Backs Plan to Use CRISPR to Cure Heart Disease