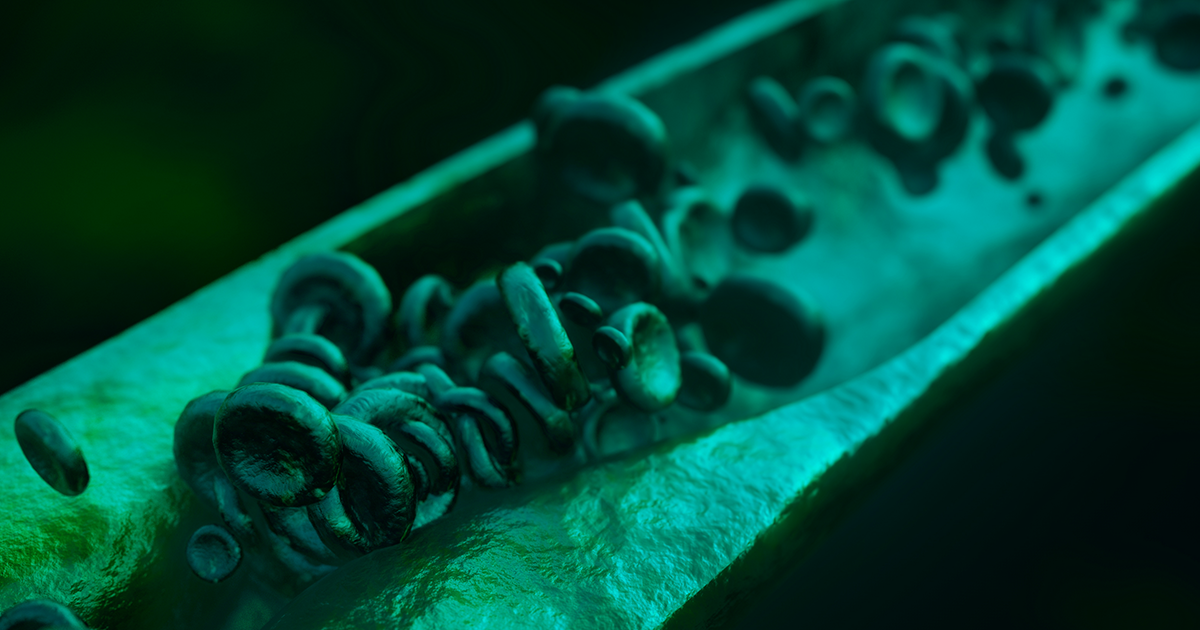 Google Backs Plan to Use CRISPR to Cure Heart Disease

"We could change the treatment paradigm for heart disease...to a one-and-done approach."

"We could change the treatment paradigm for heart disease...to a one-and-done approach."

A new biotech startup has a bold plan to use CRISPR to end heart disease — and one of the world's biggest tech companies is ready to help bring it to fruition.

Verve Therapeutics came out of stealth mode on Tuesday with the announcement that it'd raised $58.5 million in financing, the majority of which came from GV (formerly Google Ventures), the venture capital arm of Google's parent company Alphabet.

"[Verve] has broad potential to address the number one leading cause of death in the world unlike anything we’ve seen before," GV general partner Krishna Yeshwant said in a news release.

Researchers already know that genetics play a major role in determining a person's risk of developing heart disease or having a heart attack.

Verve's plan is to use CRISPR to edit the genes of adults with a high genetic risk of heart problems so that they more closely resemble the genes of people with a naturally low risk.

"Poor adherence, costs, side effects, limited access... all these challenges have limited the impact existing heart medications like cholesterol-lowering statins have had," Sekar Kathiresan, Verve's newly announced future CEO, told Reuters. "With our therapy, we could change the treatment paradigm for heart disease from chronic care, daily pills, or monthly injections to a one-and-done approach."

More on Kathiresan: A $50 Genetic Test Can Tell How Likely You Are to Have a Heart Attack