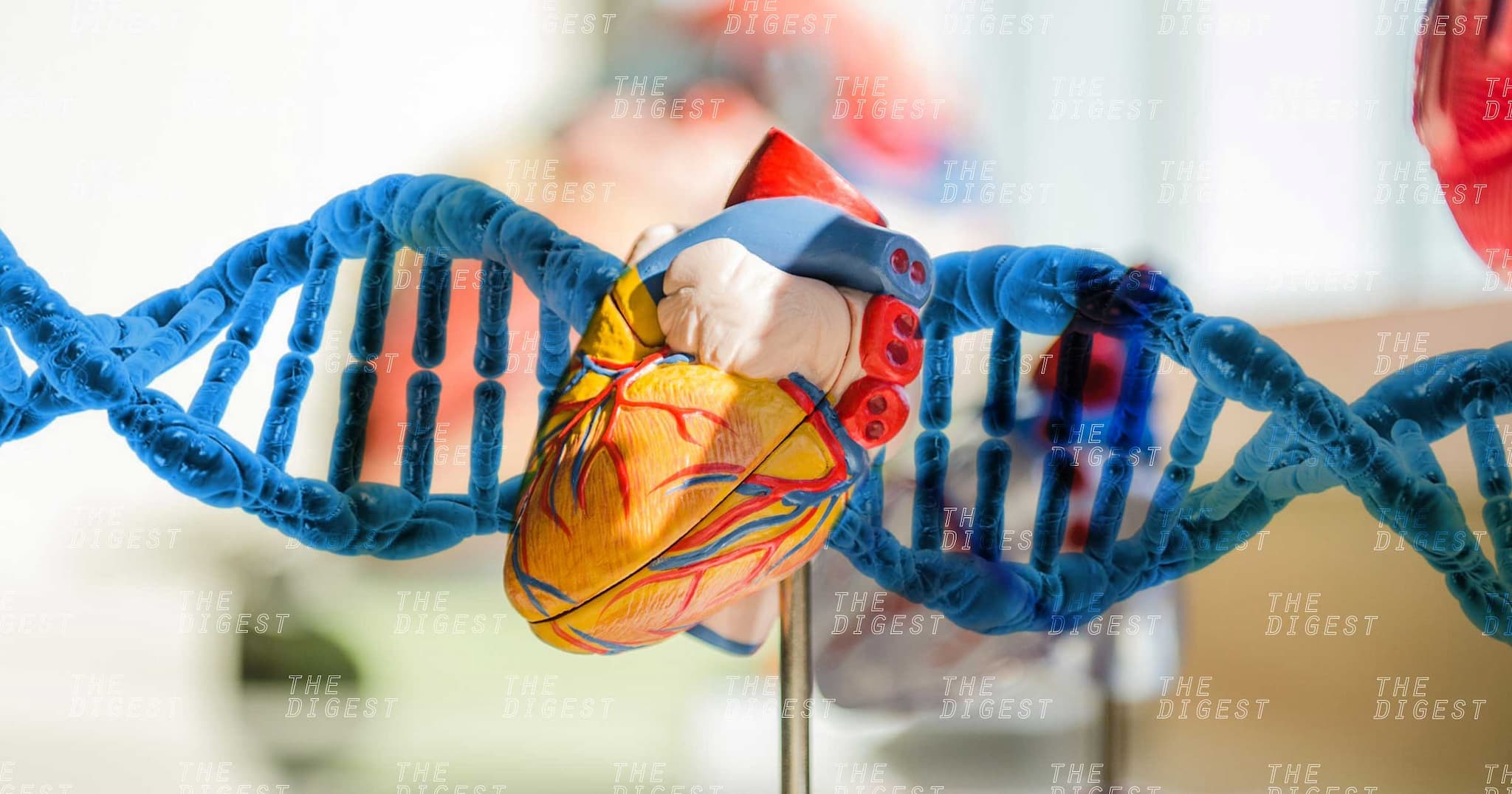 PREDICTING THE FUTURE. Your Ancestry.com results could soon have another, more practical use beyond expanding your family tree. Now a team of researchers wants to build a website that will use genetic data to determine your risk of developing five serious health conditions, including heart disease and type 2 diabetes.

They published a study Monday in the journal Nature Genetics.

Next, they developed an algorithm that could use all this information on a disease's genetic variants to produce a polygenic risk score, a single number that would indicate a person's risk of developing each disease based on their genomic data.

BETTER DETECTION. Because this genetic test looks at so many more variants than the traditional approach (which usually looks at only one variant), it's a more sensitive and comprehensive, so it can show more people that they might be at risk of developing these health conditions. For example, the algorithm  identified 20 times more people at high risk of a heart attack than did the traditional method of just looking for the variant that indicates inherited high cholesterol. If more people know they're at risk, they can go on medication or start making lifestyle changes to prevent the onset of the disease.

“These individuals, who are at several times the normal risk for having a heart attack just because of the additive effects of many variations, are mostly flying under the radar,” said Kathiresan in a Broad news release.

“If they came into my clinical practice, I wouldn’t be able to pick them out as high risk with our standard metrics. There’s a real need to identify these cases so we can target screening and treatments more effectively, and this approach gives us a potential way forward.”

Kathiresan told Fortune he expects patients would eventually pay about as much for their polygenic risk score as they do for a cholesterol test, roughly $50.

Not only could this help patients avoid developing potentially serious health conditions in the first place, it could also cut costs for healthcare providers, according to David Feinberg, president and CEO of Geisinger Health System, which offers DNA sequencing as a routine screening option for patients.

“Most of the medical spending in America is done after people have gotten sick,” he told The Washington Post. “We think this will decrease spending on a lot of care.”

For now, Kathiresan is discussing his proposed polygenic risk score website with commercial providers, and he hopes to eventually expand his algorithm to identify more diseases. If that happens, a single cheek swab could one day tell you more about your possible health risks than all of today's diagnostics tests combined.

READ MORE: A Harvard Scientist Thinks He Has a Gene Test for Heart Attack Risk. He Wants to Give It Away Free. [Fortune]

More on genetic testing: Estonia to Offer Free Genetic Testing, and Other Nations May Follow