Estonia To Offer Free Genetic Testing, And Other Nations May Follow

100,000 Estonians are participating in the first run of the new system. 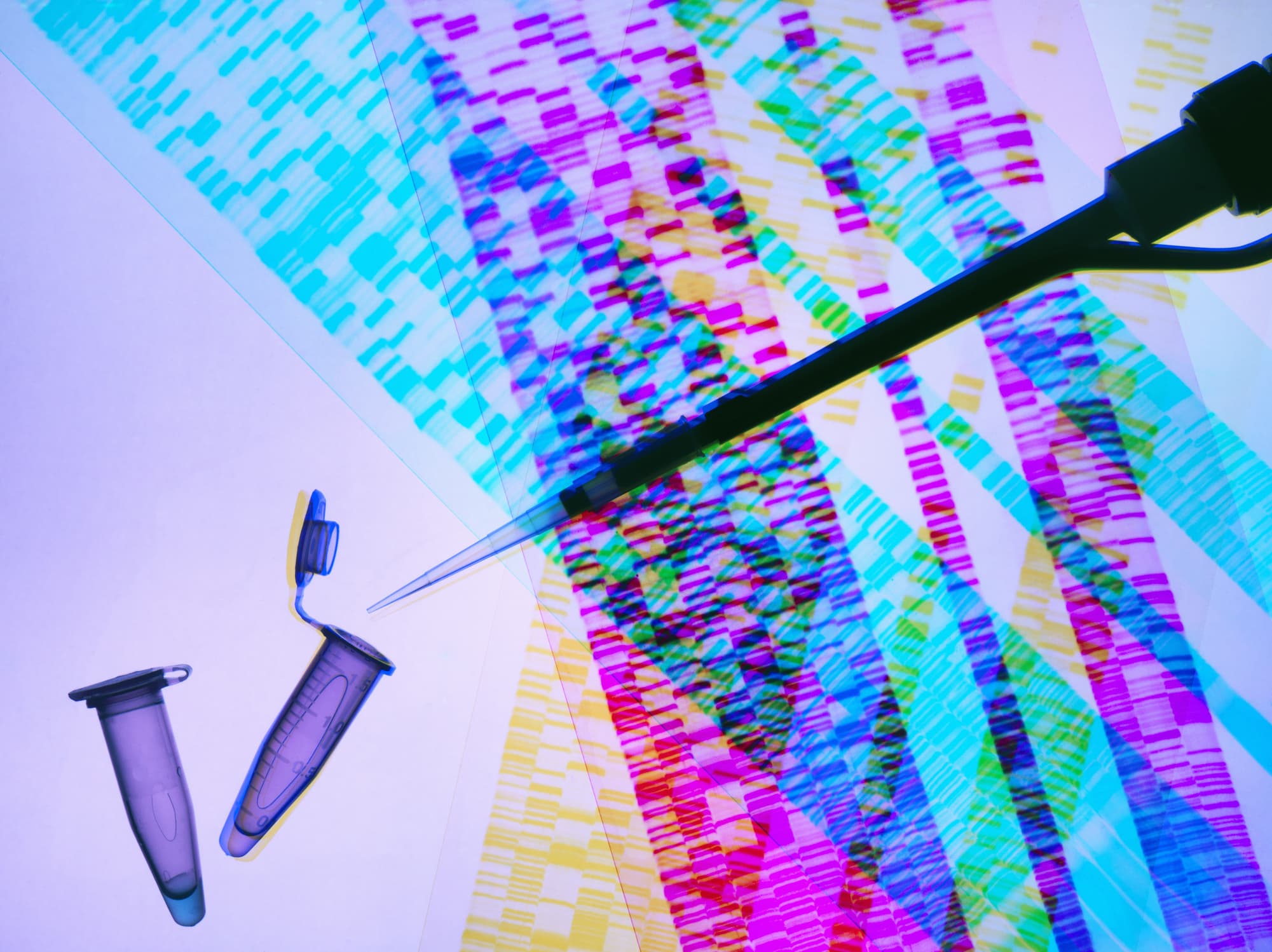 For residents of Estonia, genomic tests may soon become as commonplace as blood pressure. The country has launched the first stage of a national state-sponsored genetic testing and information service, which will seek to help residents minimize their risk of illness based on their DNA. If the experiment goes well, it's possible that other countries with nationalized healthcare systems will follow suit.

The initiative, which launched on March 20, will start by providing 100,000 of its 1.3 million residents with information on their genetic risk for certain diseases. Genetic information from the project will first be delivered to a family doctor, so that patients will receive counseling about what their results actually mean and how they can better adapt their lifestyle to avoid illness. According to a press release from the University of Tartu's Institute of Genomics, which is hosting the new service, the country plans to eventually offer free genetic testing to all of its residents.

Estonia isn't the only nation to offer free or low-cost genetic testing to most of its residents — the National Health Service (NHS) in the United Kingdom also offers them, but often only to help doctors diagnose diseases, not to help patients prevent them (and patients in the NHS still have to pay a lab processing fee).

It's not surprising that Estonia is among the first to adopt modern trends; the small nation seems to always be on the cutting edge. The country has had a biobank program since the year 2000, established with the goals of accelerating research and making healthcare more personalized. It was the first nation to ever hold elections via the Internet, the first to offer "e-residency" for anyone in the world, and among the first to propose a national cryptocurrency. Adding genetics to its state-sponsored healthcare program, it could just offer a model for a better way to use genetics for good health.

In many places, getting genetic information alongside health advice is much more difficult. In the United States, genetic testing is usually available through primary care physicians, but according to the U.S. National Institute of Health (NIH), insurance companies don't have good systems in place to evaluate whether genetic tests will be covered. That means that patients may not know whether or not they can afford genetic testing until they actually get it, even if it's recommended by their doctors.

Instead, patients might turn to the cheaper, and arguably easier, method of at-home genetic testing — no driving to an appointment, no standing on a scale; you just spit in a cup, mail it off, and get results, all for a flat fee. Yet these tests don't include the expertise of a genetic counselor, who can help a person understand how particular mutations can affect their risk of developing a disease. There are also concerns that companies like 23andMe are using genetic data for research in ways that consumers don't understand, and even concerns that some home-testing kits could yield results that are false or misleading.

Compare that to the Estonian system. Though some experts have cautioned that free genetic advice could cause unnecessary alarm, having results delivered through a doctor leaves patients much less prone to misinformation and unnecessary freak-outs than if they tried to interpret those results themselves.

Additionally, thanks to the 1999 Estonian Human Genes Research Act, all genetic data belongs to the donor that submitted it; Estonians can choose what studies to participate in, and will soon be able to check an easy-to-use online portal to see which research studies have actually used their data.

Genetic testing is more popular than ever, and it makes sense that people want to decode their DNA to make their lives better, not just to learn about their lineage. Other countries, from Iceland to the United Arab Emirates, have plans to sequence the DNA of large segments of the population with the goal of making citizens' lives better. These plans likely won't be perfect at first. But other nations looking to implement their own systems might build off those, and citizens will be the ones to benefit.

6.19.19
Using DNA Test Results, This Company Makes Customized Vitamins Specifically For You
2.22.19
Hospital Goes Out of Business, Pulls Medical Records Offline
11.28.18
Amazon's Next AI Bet: Digitizing Medical Records
11.01.18
Four Genetic Tests That Will Unlock Your DNA While Respecting Your Privacy
6.18.18
A Robot Just Operated On A Human Eye for the First Time