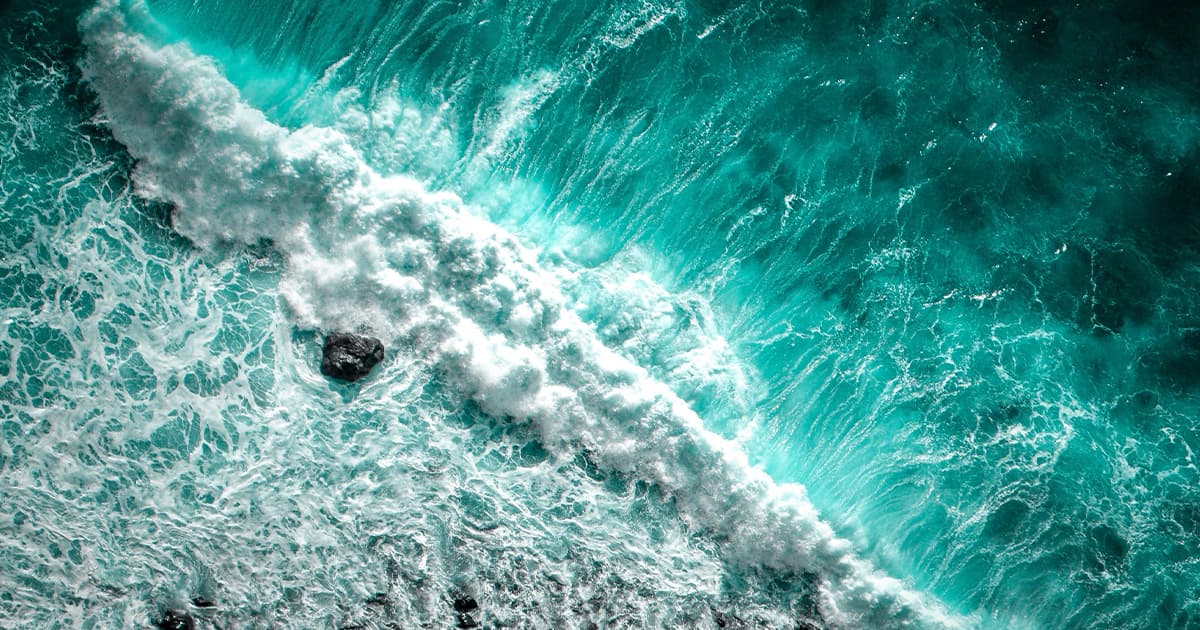 The Ocean Is Rising Faster Than Anyone Feared

The seas are rising faster than even the most pessimistic scientists estimated.

The seas are rising faster than even the most pessimistic scientists estimated.

Bad news for the roughly 40 percent of humanity that lives near a coastline: A study shows that the sea level is rising faster than even the most pessimistic climate change models predicted.

Scientists from the University of Copenhagen and Norway’s Bjerknes Centre for Climate Research came up with a new way to measure the sea level’s sensitivity to increasing temperature, which they published Tuesday in the journal Ocean Science. And looking ahead, they predicted that the water will rise far higher than experts expected it to, adding an even greater sense of urgency to the fight against climate change.

If we want to stay on track with existing climate models and forecasts, the global economy will need to reduce carbon emissions by an additional 200 billion metric tons— which is roughly five years’ worth — beyond what experts had already accounted for in order to meet climate goals over the next century, study coauthor and Copenhagen geophysicist Aslak Grinsted told Bloomberg.

“It means our carbon budget is even more depleted,” Grinsted said.

The new study says that the sea level could rise by half a meter by the end of the century if temperatures increase by just half a degree Celsius. At two degrees Celsius — a level of warming that’s likely at this point — the seas could rise by a full meter.

“The scenarios we see before us now regarding sea-level rise are too conservative — the sea looks, using our method, to rise more than what is believed using the present method,” Grinsted told Bloomberg.

More on sea level: A Melting Antarctica Could Raise the Sea Level More Than Expected