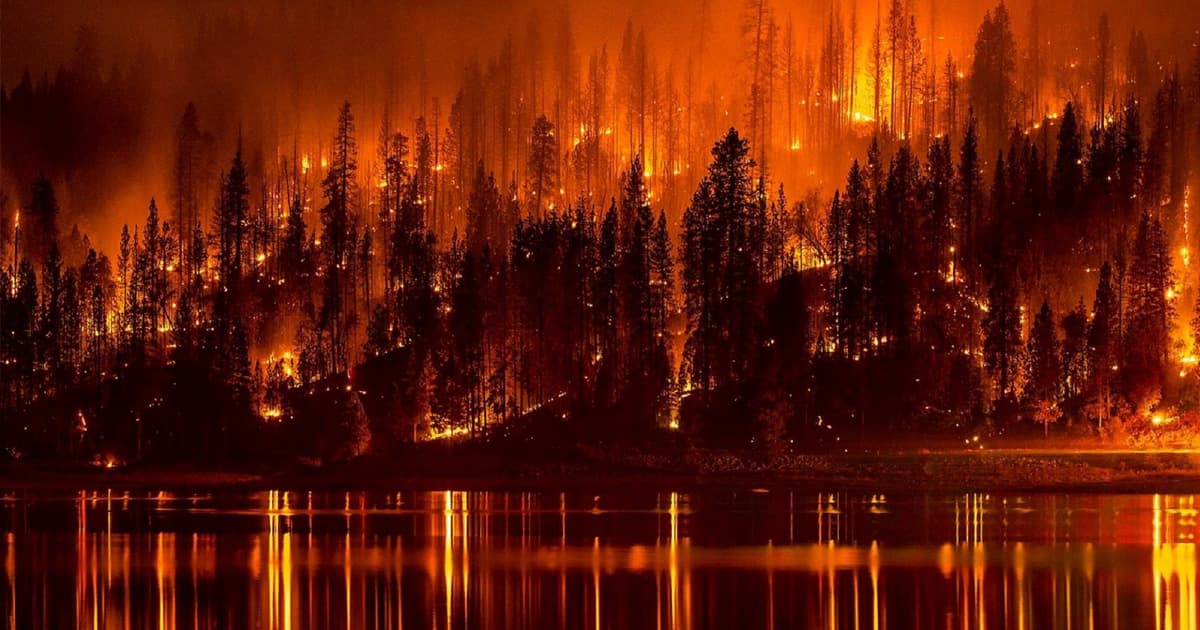 Climate Expert: Don't Give Up, We Can Still Fix the Environment

"To be clear, climate despair does not square with current scientific understandings. We are in trouble, not screwed."

"To be clear, climate despair does not square with current scientific understandings. We are in trouble, not screwed."

Last year was pretty bad, as far as the global environment is concerned.

Massive wildfires, dangerous storms, and record-breaking temperatures all hit the planet in 2020. But falling into climate despair, or a sense of fatalism about the planet, is counterproductive, argues University of Toronto political scientist and environmental policy expert Matthew Hoffman. In a new essay in The Conversation, Hoffman argues that there's reason to hope for the environment in 2021 — and that doing so will be far more productive.

Hoffman argues that there's room for optimism about the climate this year. As evidence, he cited the increased popularity of climate movements like Greta Thunberg's Fridays for the Future, the Sunrise Movement, and U.S. President-elect Joe Biden's promise to rejoin the Paris Agreement. Contrasting those movements against recent drops in the value of oil, he argues there's reason to believe that we'll see greater use of clean energy and environmental progress in the near future.

"To be clear, climate despair does not square with current scientific understandings," Hoffman wrote in The Conversation. "We are in trouble, not screwed."

The assumption that we're doomed will only make things worse, Hoffman argues.

"In some ways, climate despair is the new climate denial, dulling the sense of urgency and blunting the momentum for action," he wrote.

READ MORE: 2020 was a terrible year for climate disasters, but there are reasons for hope in 2021 [The Conversation]