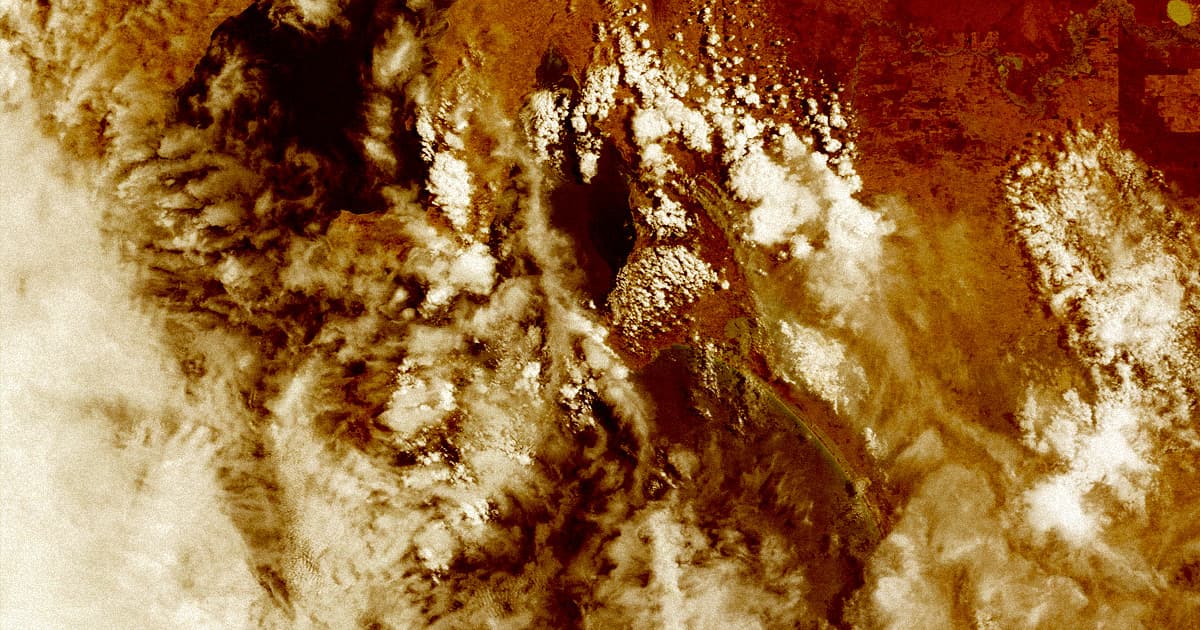 Australian Wildfires Could Release a Billion Tons of Carbon

Between March 2018 and March 2019, Australia pumped 540 million tons of greenhouse gases into the atmosphere from human-made sources, such as transportation and electricity.

But the wildfires raging in the nation have already released an estimated 900 million tons of carbon dioxide into the atmosphere — and by the end of the wildfire season, that number could top out at a billion tons, Rob Jackson, a professor of Earth system science at Stanford University, told NBC News.

That would mean emissions from the fires alone could be double, or even triple, Australia's fossil fuel emissions this year.

Australia has been battling the wildfires since September, but given that the season typically doesn't peak until January or February, the worst could still be ahead of the nation.

That makes it hard to predict the season's total emissions, but Jackson doesn't think a billion tons is a stretch.

"We have seen years with extremely high carbon dioxide emissions," he told NBC. "It's certainly not normal, but these numbers are not at all impossible."

A billion tons of emissions might not be impossible this wildfire season, but even more troubling is the possibility that it could become the norm in the future.

"Is this an exceptional season, or is this where we're heading in Australia, the western U.S. and some other places?" Jackson asked. "If these runaway fires become more normal, we're in for a very different world."

Hidden City
NYC's Greenery Eats Up All the CO2 From Its Cars, Trucks and Buses "And Then Some"
Jan 6
Read More
Tech Hub
The Skies in California Basically Look Like the Apocalypse Right Now
9. 9. 20
Read More
Fire Starters
Australia Arrests Dozens for Starting Bushfires on Purpose
1. 7. 20
Read More
+Social+Newsletter
TopicsAbout UsContact Us
Copyright ©, Camden Media Inc All Rights Reserved. See our User Agreement, Privacy Policy and Data Use Policy. The material on this site may not be reproduced, distributed, transmitted, cached or otherwise used, except with prior written permission of Futurism. Articles may contain affiliate links which enable us to share in the revenue of any purchases made.
Fonts by Typekit and Monotype.