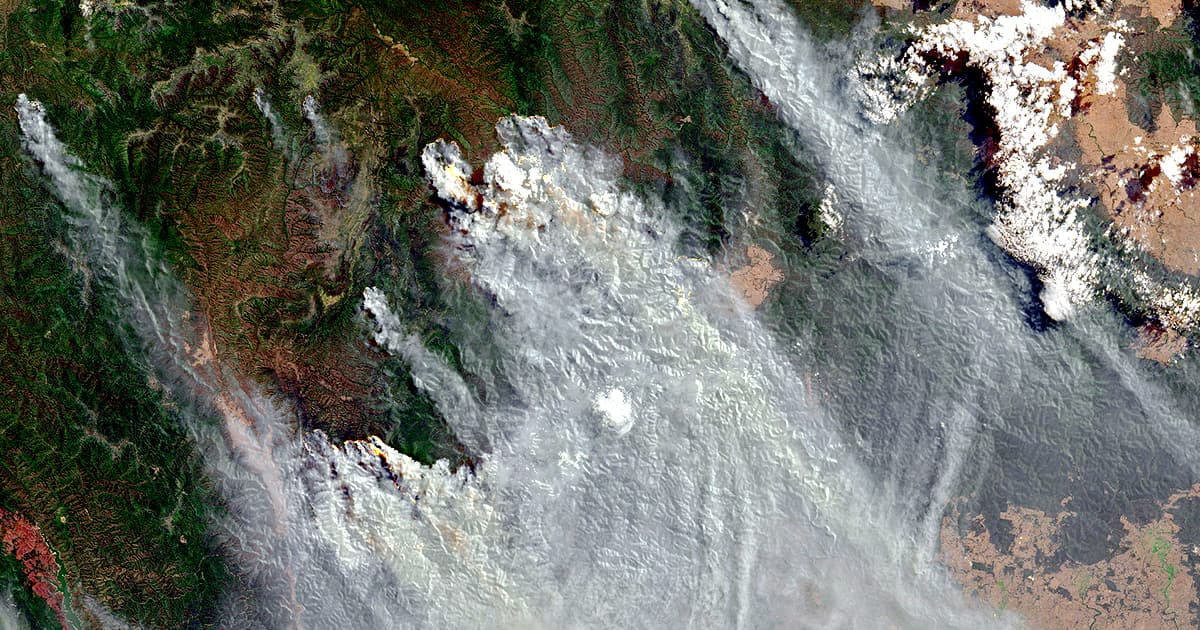 A team of researchers from the University of East Anglia in the UK say that an analysis of 57 peer-reviewed papers corroborates that climate change is indeed making wildfires worse globally.

The timing is apt, because Australia is experiencing one of the worst wildfire crises in its recorded history, with more than 10 million hectares of the country burned down — fires so devastating, according to experts, that they have the potential to alter the environment around the world.

According to the new analysis, climate change is making wildfires more severe and frequently, thanks to frequent heatwaves and droughts.

"Overall, the 57 papers reviewed clearly show human-induced warming has already led to a global increase in the frequency and severity of fire weather, increasing the risks of wildfire," senior research associate and lead author of the review Matthew Jones said in a statement.

"Limiting global warming to well below 2 C would help avoid further increases in the risk of extreme fire weather," co-author Richard Betts from the University of Exeter said in the statement.

More on wildfires: The Huge Australian Fires Could Change the Entire Earth’s Climate