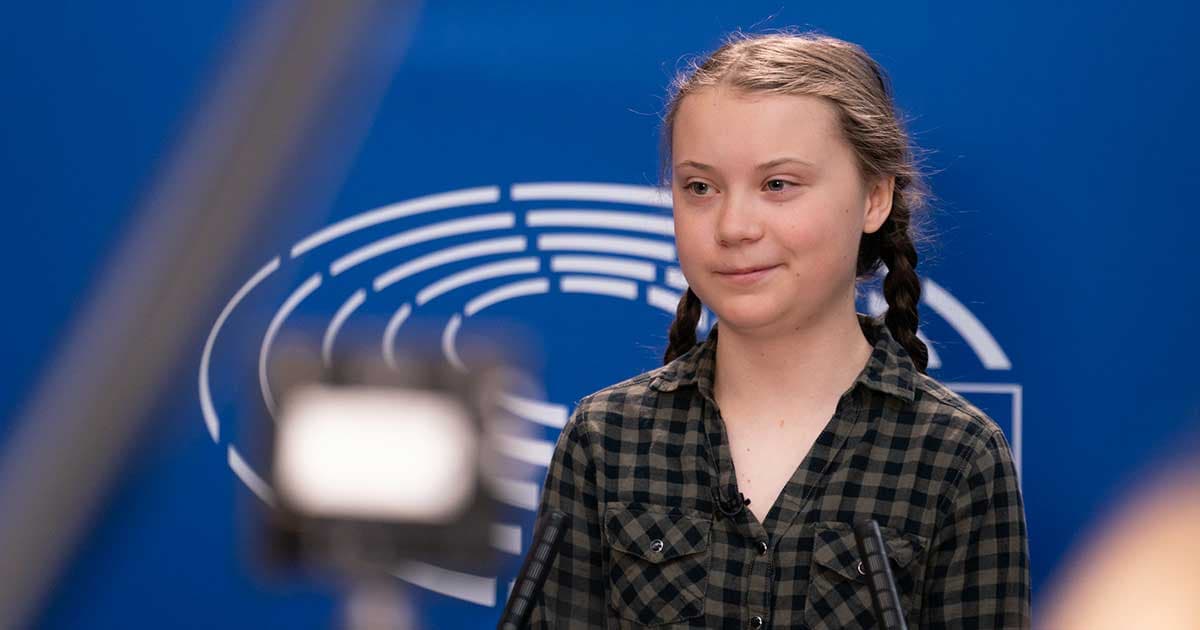 Face of a Movement

Climate Activist Greta Thunberg Is TIME’s Person of the Year

She's the youngest person to ever earn the distinction.

She's the youngest person to ever earn the distinction.

Every year since 1927, TIME magazine has chosen one person, group, object, or idea that "for better or for worse... has done the most to influence the events of the year."

The list of past recipients includes a slew of presidents, monarchs, and religious leaders, as well as scientists, journalists, and even the computer itself.

In August 2018, Thunberg began skipping school on Fridays so she could protest outside her nation's Parliament, demanding it do more to address climate change. Her protest inspired other youths to demand action from their own governments, and soon, Thunberg was the face of a global movement.

"She symbolizes the agony, the frustration, the desperation, the anger — at some level, the hope — of many young people who won’t even be of age to vote by the time their futures are doomed," Varshini Prakash, co-founder of the climate advocating Sunrise Movement, told TIME.

There Is a Tomorrow

In the 16 months since Thunberg started striking for the climate, she's addressed the United Nations, met with Pope Francis, and urged every person in power who'd listen to do more to protect the environment — if not for themselves, then for the generations to come.

"We can’t just continue living as if there was no tomorrow, because there is a tomorrow," Thunberg told TIME. "That is all we are saying."

READ MORE: Greta Thunberg Is the Youngest TIME Person of the Year Ever. Here’s How She Made History [TIME]