“The fear is of environmental doom — that we’re all going to die.” 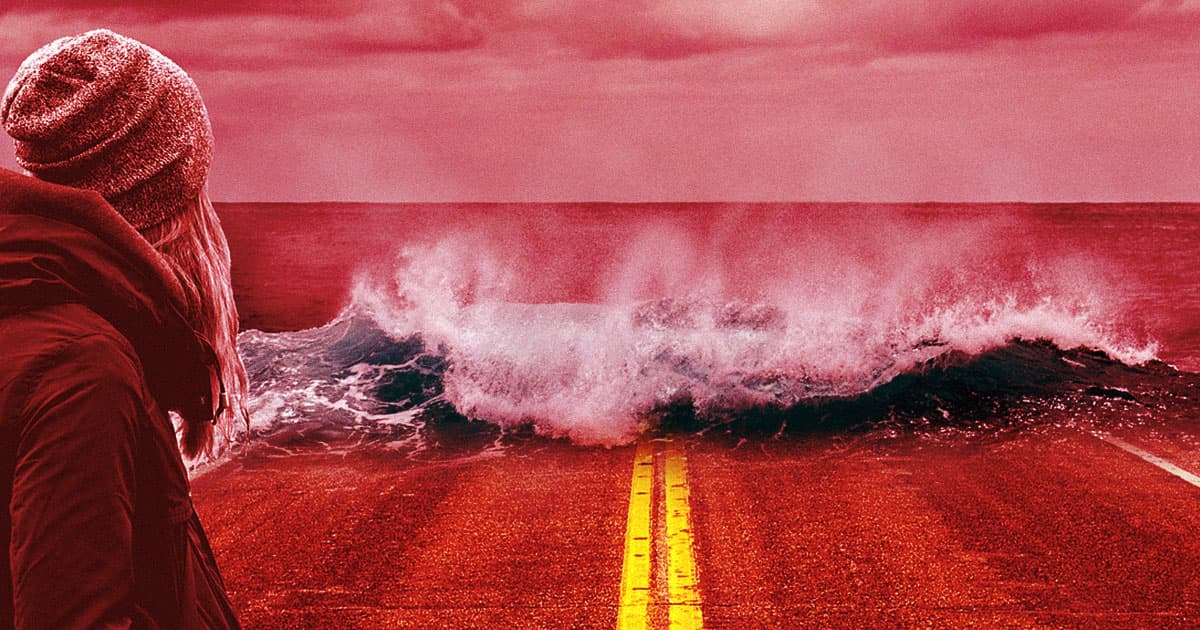 Our planet is on fire and there's not much we can do about it.

An increasing number of children in the UK are being treated by healthcare professionals for "eco-anxiety," a growing sense of fear over climate change and impending environmental disasters, the Daily Telegraph reports.

Escalating global emissions are likely to cause global food supplies to dwindle and water levels to rise. Luckily, with the aid of climate action groups and activist leaders such as 16-year-old Greta Thunberg, we're becoming increasingly aware of that unsettling future.

But that awareness comes with negative consequences: mounting psychological stress on young people.

"The fear is of environmental doom — that we’re all going to die," Caroline Hickman, executive for the Climate Psychology Alliance, told the Telegraph. "A lot of parents are coming into therapy asking for help with the children and it has escalated a lot this summer."

At least partially to blame — for better or for worse — are the increasingly vocal activists rallying the public against climate change.

We don't yet have exact numbers of how many people feel overwhelmed by eco-anxiety. The phenomenon has also not yet officially been classified as a mental illness, since its cause is "rational," according to CPA members.

More on climate change: A New Bioreactor Captures as Much Carbon as an Acre of Trees