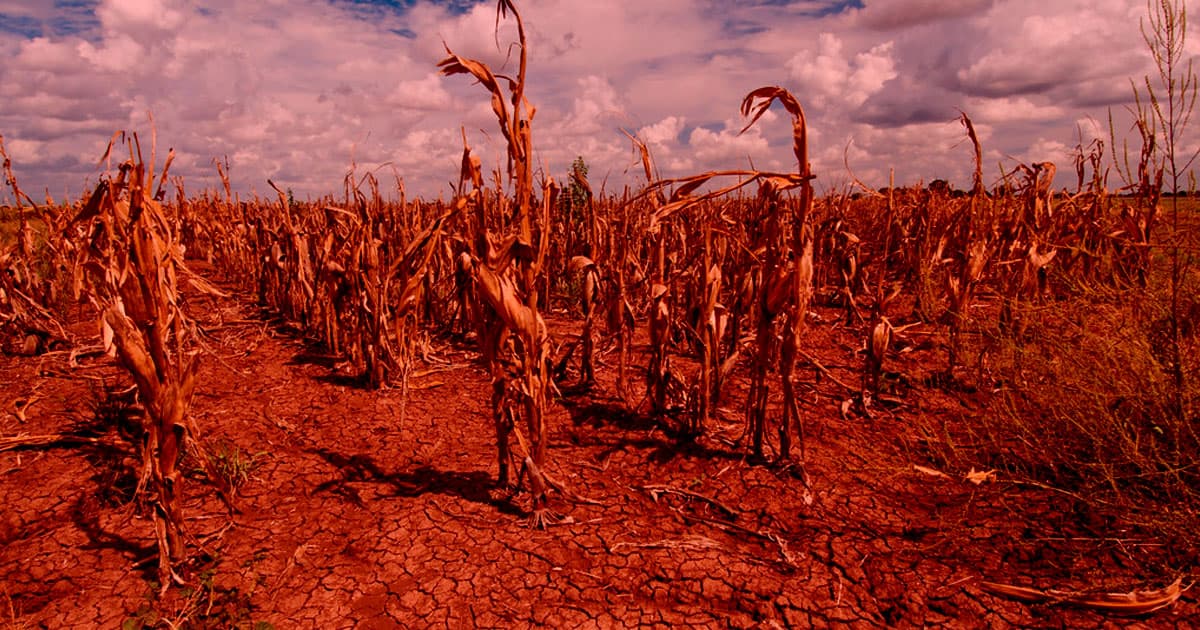 UN Warning: Food Is Going to Get Really, Really Expensive

The global food supply is on the brink of disaster, according to a newly published report by the United Nation's Intergovernmental Panel on Climate Change.

More than 100 experts contributed to the report, which concludes that climate change is already negatively impacting food production in real ways. And the problem is poised to get even worse if global temperatures continue to increase — though it's not yet too late to avoid a total catastrophe.

According to the report's authors, it's getting harder to produce food in the face of more droughts, heat waves, wildfires, floods, and permafrost thaw.

Add to that the increasing amounts of carbon dioxide in the atmosphere, which decrease the quality of the food that is produced, and it's clear we're headed toward a future in which there's even less food to go around — meaning the food that is available will cost more.

As daunting as this all seems, one of the lead authors of the report still believes we can avoid food catastrophe — if we're willing to put in the effort.

"One of the important findings of our work is that there are a lot of actions that we can take now. They’re available to us," Pamela McElwee told The New York Times. "What some of these solutions do require is attention, financial support, enabling environments."