About 75 percent of the world's food comes from 12 crops and five animal species — and that's a problem. 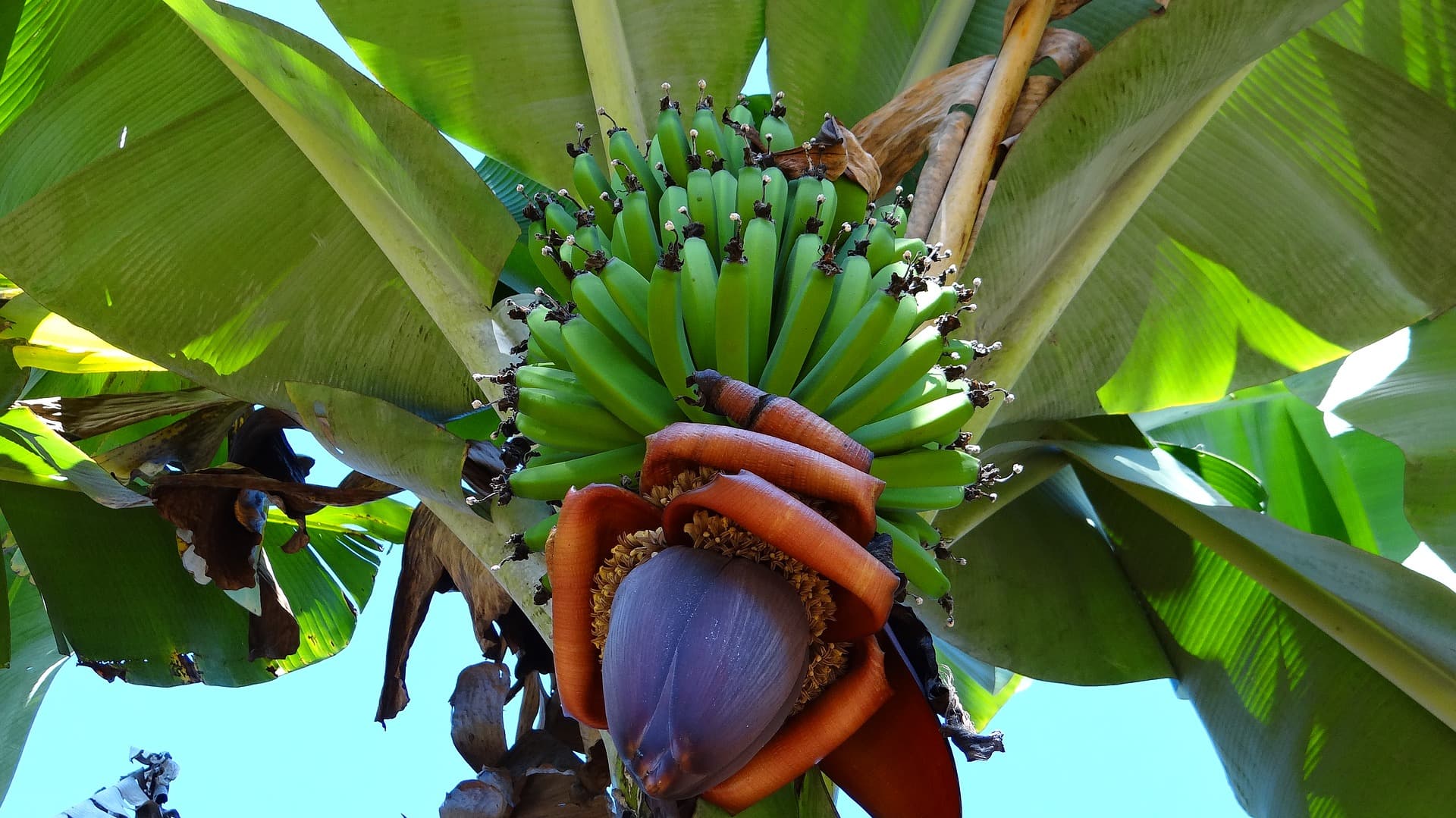 Our Food in Danger

Experts have found that the planet's sixth mass extinction event, which is already happening, is threatening more than the wild animals we usually think of as endangered species; it's also seriously endangering food supplies around the world. The findings are presented in a new report from Bioversity International.

“Huge proportions of the plant and animal species that form the foundation of our food supply are just as endangered [as wildlife] and are getting almost no attention,” Bioversity International director general Ann Tutwiler told The Guardian. “If there is one thing we cannot allow to become extinct, it is the species that provide the food that sustains each and every one of the seven billion people on our planet."

The variety of foodstuffs on our planet is known as "agrobiodiversity," and it's a precious resource that we are already losing. "[Agrobiodiversity] can also help solve or mitigate many challenges the world is facing," Tutwiler added. "It has a critical yet overlooked role in helping us improve global nutrition, reduce our impact on the environment and adapt to climate change.”

Today, about 75 percent of the global food supply comes from a mere 12 crops and five species of animal. According to the Bioversity International report, investment in high-yielding starchy staples has led to just three–rice, maize, and wheat–providing half of the world's plant-based calories, despite the fact that between 5,000 and 70,000 plant species have been documented as human food.

This lack of agrobiodiversity means that food supplies worldwide are very vulnerable to pests and disease, which can move quickly through large monoculture regions. This is exactly what triggered the Irish potato famine, an even which caused one million people to starve to death.

Climate change and carbon emissions are also a threat, as they will cut yields of these few strains that the world is so reliant upon, even as the global population continues to rise.

Tens of thousands of rarely cultivated and wild species exist, offering a variety of foods that are nutritious, tolerant to a changing climate, and resistant to disease. However, the same overhunting, pollution, and destruction of wild areas that have begun the mass extinction of wild animal species on Earth are threatening agrobiodiversity and humanity’s food supply. The Guardian reports that at least 1,000 cultivated species already endangered by these pressures.

According to Tutwiler, agrobiodiversity is also crucial to eradicating the top cause of human disability and death in the world: poor diet, whether it consists of too much or too little food. “We are not winning the battle against obesity and undernutrition,” she told The Guardian. “Poor diets are in large part because we have very unified diets based on a narrow set of commodities and we are not consuming enough diversity.”

The agrobiodiversity report describes how both governments and businesses can protect and use more lesser-known food crops, such as rare varieties of quinoa, the Vietnamese gac fruit, and the Asupina banana. Each has high nutritional value and can resist extreme conditions.

The report also describes how mainstream crops, such as durum wheat, can benefit from greater agrobiodiversity. Bioversity International is collaborating with both governments and businesses, such as the supermarket Sainsbury’s, to increase investment in agrobiodiversity.

The permanent representative from Italy to the UN’s Food and Agriculture Organization, Pierfrancesco Sacco, summed up the holistic benefits of agrobiodiversity to The Guardian: “The latest OECD report rates Italy third lowest in the world for levels of obesity after Japan and Korea. Is it a coincidence that all three countries have long traditions of healthy diets based on local food biodiversity, short food supply chains and celebration of local varieties and dishes?”