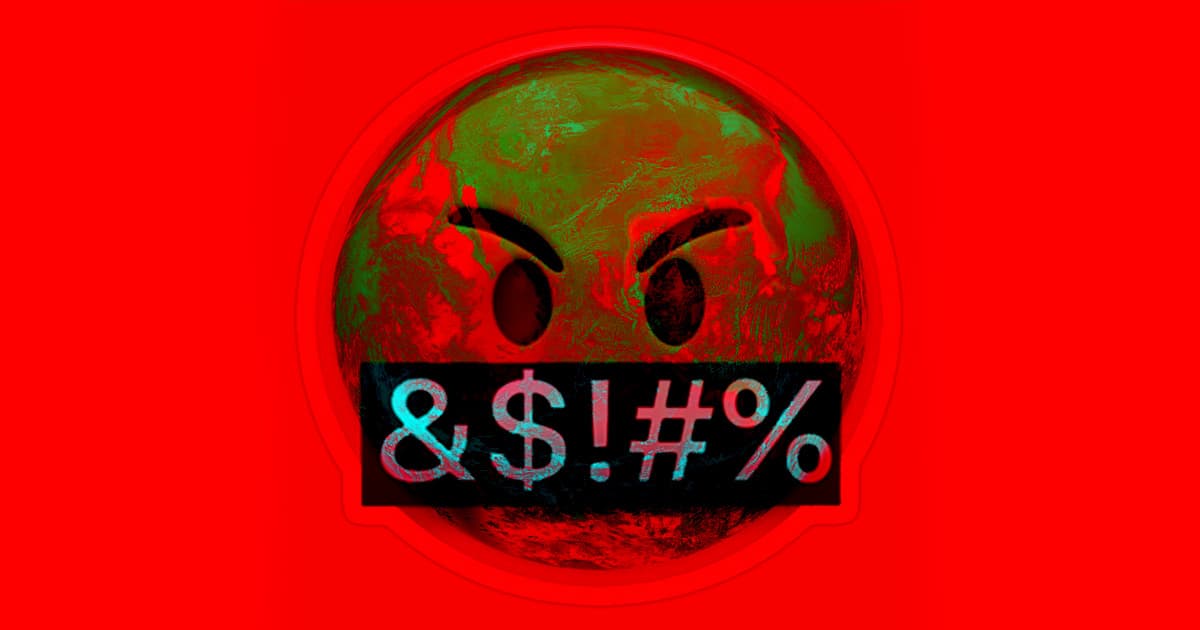 UN Secretary-General: "A Wind of Madness Is Sweeping the Globe"

The leader of the United Nations warns that "future prospects look bleak."

The leader of the United Nations warns that "future prospects look bleak."

Antonio Guterres, Secretary-General of the United Nations, shared a grim outlook on the state of the world at a Tuesday conference.

The underlying message of his speech was that our global society should strive to bring about a more peaceful and prosperous future, NPR reports. But until a big shift happens, his prognosis is one of worsening violence, conflict, global instability, and environmental decay.

"A wind of madness is sweeping the globe," Guterres told the press.

"As instability rises, investment dries up, and development cycles down," he continued. "When armed conflicts persist, societies reach perilous tipping points. And as governance grows weak, terrorists get stronger, seizing on the [vacuum.]"

During his speech, Guterres spoke at length about the worsening climate emergency facing the planet, NPR reports. But he also said he was encouraged by growing public awareness of environmental issues and the fact that some leaders are taking the problem seriously.

Guterres urged global leaders to "break the vicious circle of poverty and inequality," according to NPR.

Through improved healthcare, equality, and education, he said the world could create "the virtuous circle we know is possible and that can point the way toward growth and prosperity for all."