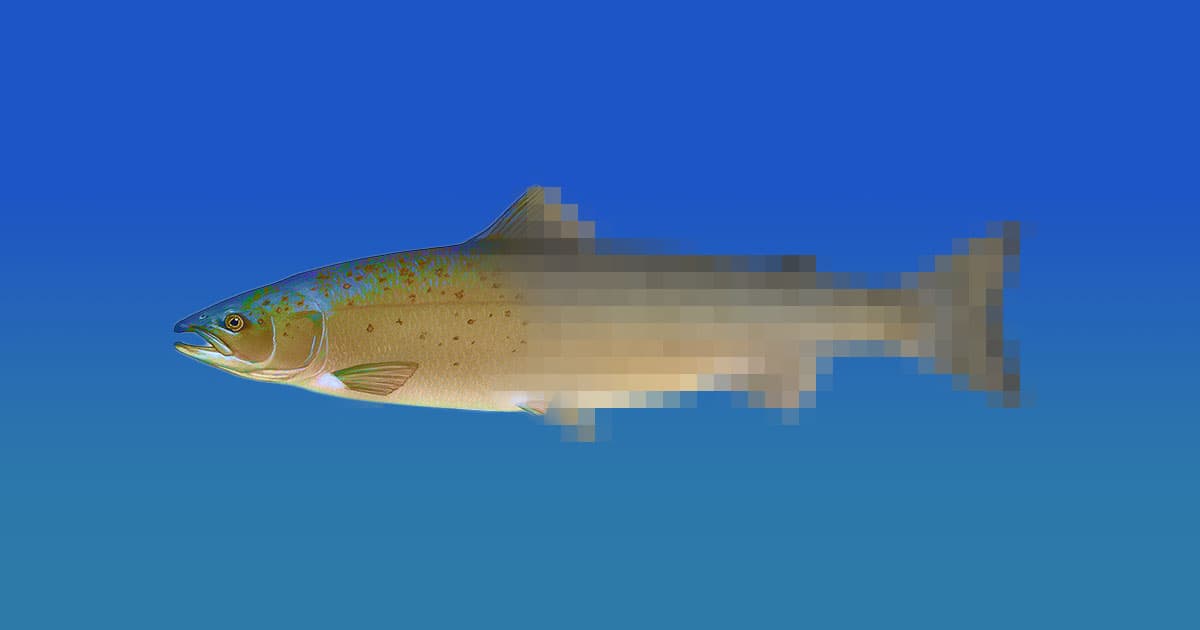 But plant-based fish may not have the same market as beef.

But plant-based fish may not have the same market as beef.

The company is reworking its recipe for plant-based beef to recreate a fishy flavor and texture, according to The New York Times. The move makes Impossible Foods the latest to enter the race to develop convincing and tasty artificial fish, either through concoctions of plant proteins or lab-grown cells.

Replacing fish with fake meat could benefit the environment, as fisheries pollute and deplete wild populations of some species, per the NYT. But that may not drive customers to buy filets from Impossible Foods or any of the other companies working on fake fish — much of the boon for the fake beef market came from people who were worried about the health impacts of eating too much red meat.

“A lot of people will simply say if you eat meat, you’re increasing your risk of cancer,” Tom Rees, a food industry expert at the market research firm Euromonitor International, told the NYT. “There isn’t an equivalent of that for fish.”

READ MORE: The Fish Is Boneless. (Fishless, Too.) [The New York Times]

More on fake meat: You’ve Heard of Fake Meat. How About Fake Fish?

This Week in Science
This Week in Science: Oct 13 – Oct 20
10. 19. 18
Read More
I, For One, Welcome Our Alien Overlords
NASA Sponsored Researcher Suggests It Might Be Possible to Change the Laws of Physics
Yesterday
Read More
Deep Earth
Scientists Intrigued by Area Inside Earth That Slows Earthquakes “to a Crawl”
Yesterday
Read More
+Social+Newsletter
TopicsAbout UsContact Us
Copyright ©, Camden Media Inc All Rights Reserved. See our User Agreement, Privacy Policy and Data Use Policy. The material on this site may not be reproduced, distributed, transmitted, cached or otherwise used, except with prior written permission of Futurism. Fonts by Typekit and Monotype.