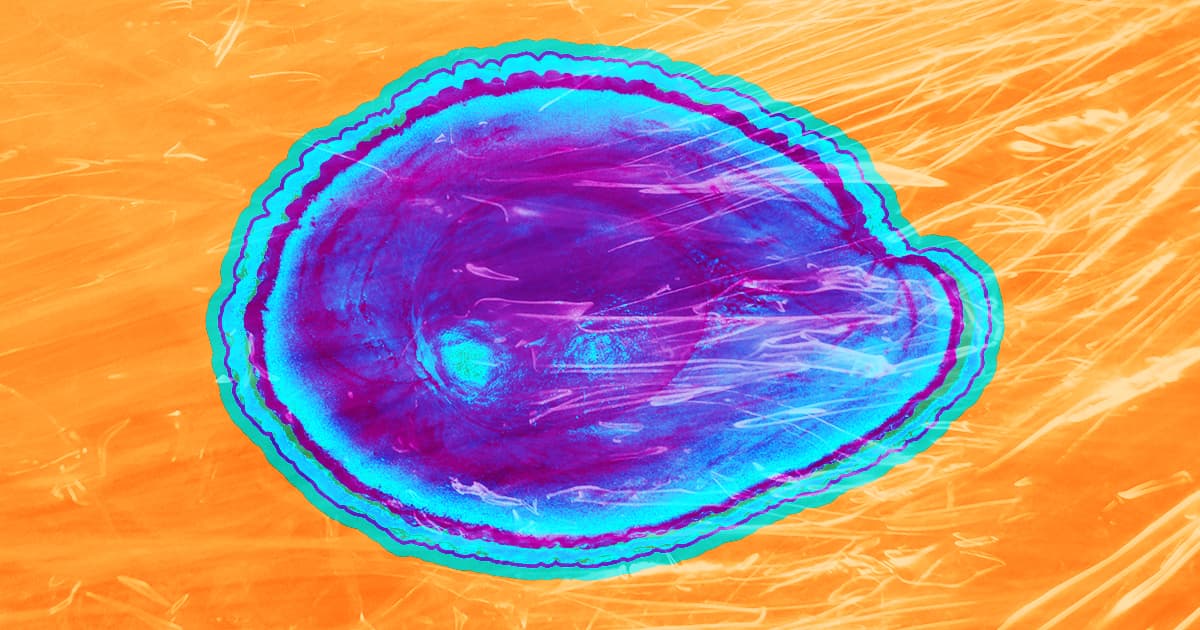 People waste a lot of food. In America alone, the National Resources Defense Council estimates that as much as 40 percent of the food people buy ends up in the trash, not to mention the perfectly-good food that never leaves the grocery store or even the farm.

The United Nations estimates that the world wastes 30 percent of all produced food, the total cost of which adds up to about $2.6 trillion. But the problem is bigger than an embarrassing misstep in your weekly budget — the methane emissions of all that rotting food are worse for the climate than if we had simply thrown that cash into the incinerator.

Slap a Fresh Coat on it

Since people struggle to avoid wasting all that food and the market for unsightly-but-good vegetables still isn't there, a Californian startup called Apeel Sciences developed a thin, transparent, edible coating that can keep food fresh much longer than normal, according to CNBC.

The coating, Edipeel, preserves food by preventing the two main causes of spoilage. Acting as a physical barrier, Edipeel blocks the water in the food from evaporating away and also blocks atmospheric oxygen from reacting with the food. Reportedly, the coating can double the shelf life of notoriously finicky foods like avocados.

Edipeel, which is made up of fats and other compounds taken from fruits and vegetables, was designed in accordance with "Generally Recognized as Safe" U.S. Food and Drug Administration regulations that allowed Apeel Sciences to circumvent the FDA's normal approval process. Edipeel-coated avocados are already on the shelves of grocery chains Kroger, Costco, and Harps Food.

Part of that success likely comes from the involvement of the Bill & Melinda Gates Foundation, which donated a sizable portion of the $110 million that Apeel Sciences has raised since its start back in 2012. The company has already found its way to CNBC's 2018 list of the top 50 disruptors, which highlights how CEO James Rogers hopes Edipeel-coated foods can help feed the world's hungry.

Editor’s Note 1/07 at 10:28 AM ET: This article has been updated to correct a misspelling.