12,000 Tons of Food Waste Saved This Forest — and Could Help Us Save the Planet

Orange is the new green. 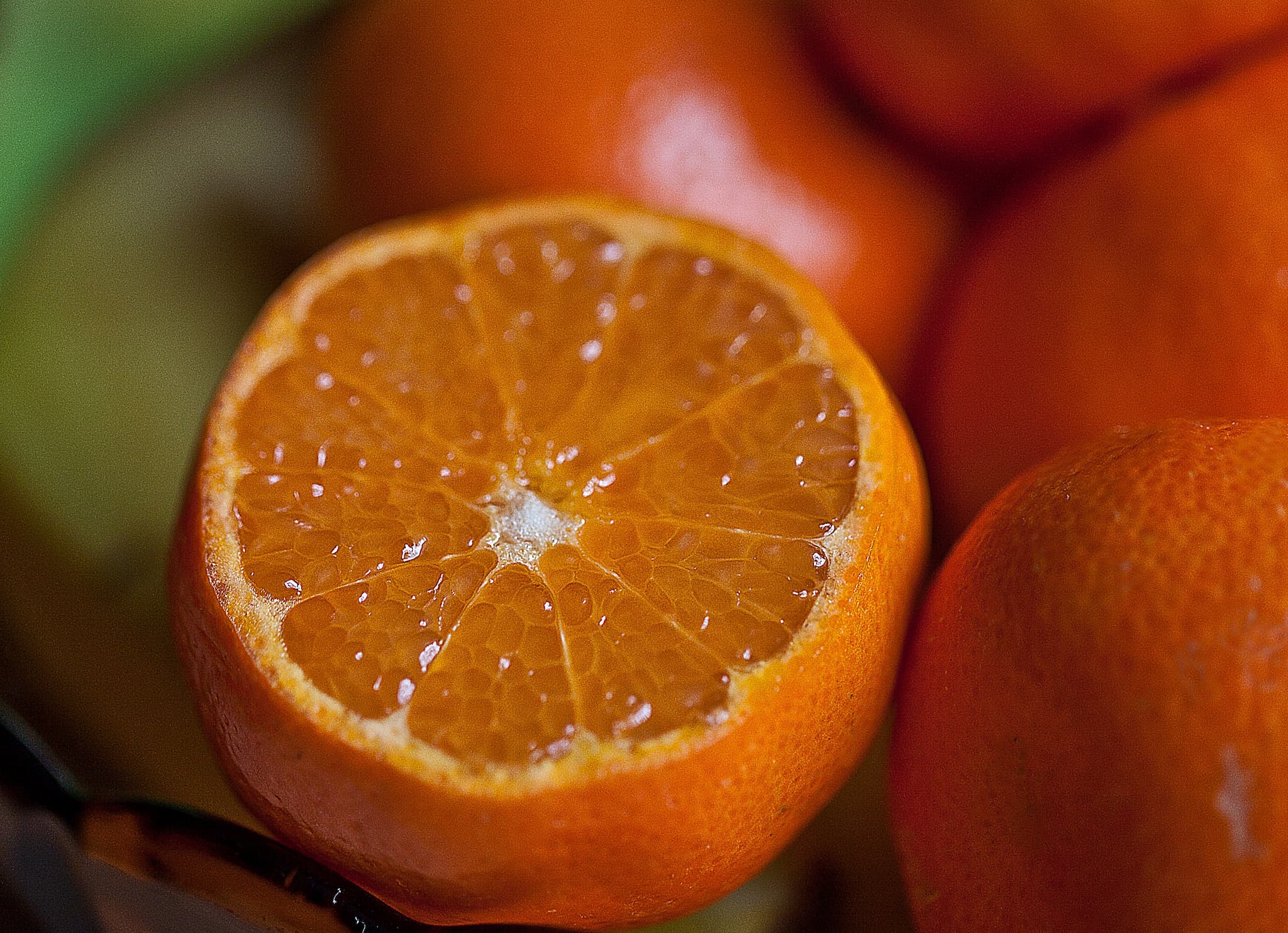 The transformation was accidental, yet that makes it no less astonishing. The forest throughout the entire area regenerated, sequestering massive amounts of carbon in the process. It also happened without any financial investment, proving just how dramatic the use of agricultural waste can be.

“I was totally floored,” Princeton University researcher and lead author Timothy Treuer told Popular Science. “The area that received the orange peels was divided from the [area that did not receive the peels] by a single track dirt road, but the two areas looked like completely different ecosystems.”

Treuer described one side of the road as a pasture “with a few scattered scraggly trees,” and the other as “an overgrown jungle, so lush it required a machete to move through. Once I was done picking my jaw up off the ground, I realized that I was looking at something truly special. It blew my mind.”

The transformation happened during the 1990s, when orange juice manufacturer Del Oro made a deal with Costa Rica’s Área de Conservación Guanacaste, a national park. Del Oro had 12,000 metric tons of peels and pulp — about 1,000 truckloads — that they needed to dispose of. The manufacturer was about to start production on a waste facility along the northern border of the park. University of Pennsylvania  ecologists and park technical advisors Daniel Janzen and Winnie Hallwachs instead offered Del Oro a trade: if the company would donate a portion of its forested land to the park, it could dump the orange waste on degraded land. The company extracted the orange acids and oils, which have valuable commercial uses, and left the agricultural waste behind.

Just one year later, after the orange waste was already dumped, TicoFruit, a competitor of Del Oro, sued to stop the project. Their legal theory was that Del Oro had “defiled a national park.” The dumping was stopped after the Costa Rican Supreme Court found in favor of TicoFruit, and over the years to come, the land was all but forgotten.

The researchers decided to check back in on the site in 2013 — and it took them two trips there to find it, thanks to the lush vegetation. Treuer told Popular Science, “It didn’t help that the six foot long sign with bright yellow lettering marking the site was so overgrown with vines that we literally didn’t find it until years later, after dozens and dozens of site visits.”

The research team went to work trying to figure out how and why they orange peels had such a dramatic effect on the soil. They found a significant difference between the soil where the orange peels were dumped and pasture soil just 100 yards away. The orange peel land had more tree biomass, richer soil, a larger forest canopy closure, and a greater variety of tree species, including two species commonly associated with old-growth forests.

So, why were orange peels able to affect such an amazing change? “That’s the million dollar question that we don’t yet have the answer to,” Treuer told Popular Science. “I strongly suspect that it was some synergy between suppression of the invasive grass and rejuvenation of heavily degraded soils.”

Agricultural waste has a notable impact on climate change, and one that has long been concerning to scientists. Food waste in landfills generates methane, a greenhouse gas, as it decomposes. As such, new strategies for using the waste are essential. Ideally, if the waste can be used to create new products, food producers and whoever uses the waste can strive toward win-win situations.

However, in this case what was really achieved was even better, according to the researchers: the growth of new trees and vegetation actually sequestered carbon in the soil and the plants themselves, making the food waste into a carbon sink. The researchers hope that the serendipitous accident in this case will inspire action and collaboration between agribusiness and the environmental community.

“We live in a paradoxical world where nutrient starved degraded lands and nutrient-rich waste streams occur simultaneously,” Treuer said to Popular Science. “Resolving that paradox means profits for private industry, more resources for conservation areas, and potentially gigatonnes of climate change-causing gases getting sucked out of the atmosphere.

“This wasn’t just a win-win partnership between a business and a park,” he added. “It turned out to be a win-win-win blueprint, where the biggest winners are everyone who cares about handing off as healthy and robust an environment to their kids as they inherited from their parents.”

Read This Next
Oh Christmas Tree
Your Christmas Tree Could Be Recycled Into Paint or Sweeteners
Futurism
Toxic Byproducts From Farms Are Destroying Our Environment
More on Earth & Energy
Stem Ware
Friday on the byte
Scientists Discover World's Oldest Preserved Vertebrate Brain
From Bad to Worse
Thursday on the byte
Global Warming Is Worse Than We Thought, AI Tells Scientists
RIP Fred
Thursday on the byte
Instead of Predicting Length of Winter, Groundhog Simply Dies
READ MORE STORIES ABOUT / Earth & Energy
Keep up.
Subscribe to our daily newsletter to keep in touch with the subjects shaping our future.
+Social+Newsletter
TopicsAbout UsContact Us
Copyright ©, Camden Media Inc All Rights Reserved. See our User Agreement, Privacy Policy and Data Use Policy. The material on this site may not be reproduced, distributed, transmitted, cached or otherwise used, except with prior written permission of Futurism. Articles may contain affiliate links which enable us to share in the revenue of any purchases made.
Fonts by Typekit and Monotype.