And they're still at large. 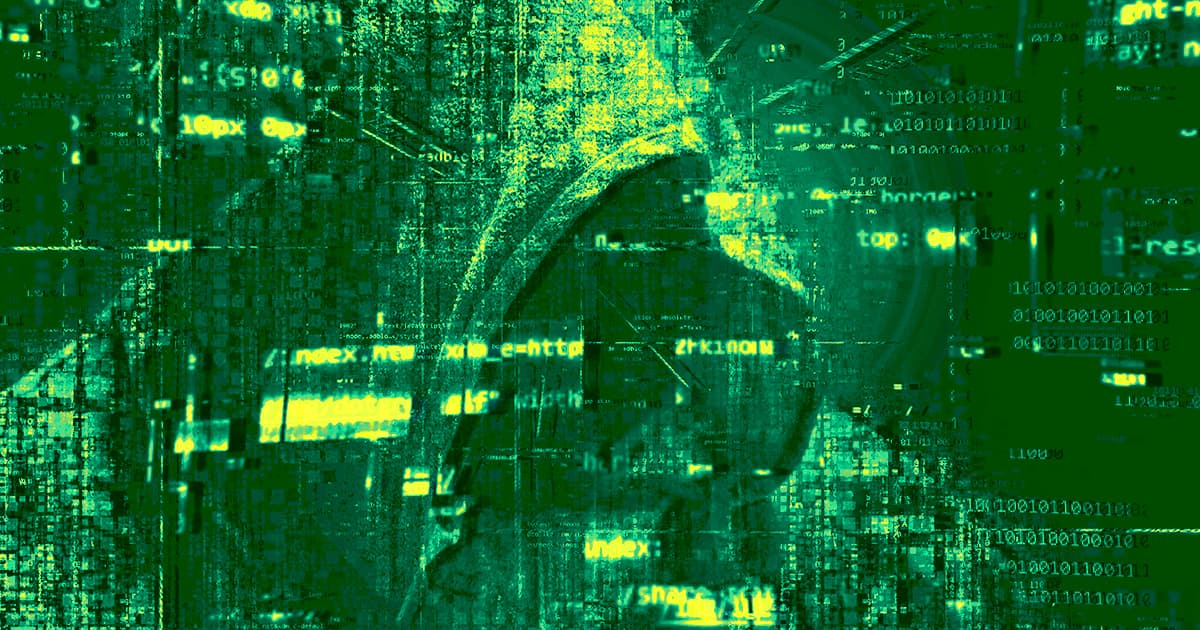 Hacking cryptocurrency exchanges and running away with the bounty is enormously lucrative, according to new research.

According to cryptocurrency fraud detection company Chainalysis, just two prominent hacking groups have stolen "around $1 billion to date." For perspective, that's well over half of all cryptocurrency stolen through publicly known hacks.

The two groups worked together to steal cryptocurrency through phishing schemes, ransomware, and other security soft spots. Then they transferred funds from cryptocurrency wallet to wallet, in order to launder the funds, according to Chainalysis.

Making matters worse is the fact that cryptocurrency exchanges — companies that exchange cryptocurrencies like Bitcoin or Ethereum for regular currency — are for the most part unregulated. More and more of these exchanges have been hacked over the years, pointing towards lax security standards.

That sense of insecurity hasn't helped the blockchain industry. The value of Bitcoin has been in a downward spiral after peaking in December 2017 over a year ago.

While financial security firms are finally catching on to these schemes, hackers are also becoming more adept. They're finding new ways to steal cryptocurrency — by stealing identities, hijacking public Wi-Fi connections, or even bypassing two-factor authentication.

There's plenty of evidence that the industry hasn't learned its lesson yet. And that's a big problem. The two unnamed hacker groups are likely still at large — without major crackdowns on cryptocurrency exchanges and meaningful regulation, they're bound to get away with even more in the future.

Read This Next
FTuxxed
Behind the Lawsuit Against Celebs Who Shilled FTX Before Its Spectacular Meltdown
Toes in the Water
Guy Linked to Huge Crypto Meltdown Says It’s Just a Coincidence That He’s Hanging Out in a Country With No Extradition to United States
Subway Menace
Tom Brady Appears to Be Totally Screwed by the FTX Collapse
BTC Wars
Guy Claims He Invented Bitcoin But Then "Stomped on the Hard Drive" Containing Proof
Too Good to be True
Shockingly, Crypto Project That Promised 5% Returns Per Week Turned Out to Be a Ponzi Scheme
More on Blocknik
Hi Haters
Jan 20 on the byte
Owner of Infamous Davos Bitcoin Car Gets Sensitive Over Crypto Criticism
Davos Daggers
Jan 19 on the byte
Influential Economist Tells Davos Elites That Crypto Is a Complete Scam
Ruh Roh
Jan 19 on the byte
Sam Bankman-Fried’s Parents Reportedly Got Him a Dog So He Wouldn’t Be So Lonely
READ MORE STORIES ABOUT / Blocknik
Keep up.
Subscribe to our daily newsletter to keep in touch with the subjects shaping our future.
+Social+Newsletter
TopicsAbout UsContact Us
Copyright ©, Camden Media Inc All Rights Reserved. See our User Agreement, Privacy Policy and Data Use Policy. The material on this site may not be reproduced, distributed, transmitted, cached or otherwise used, except with prior written permission of Futurism. Articles may contain affiliate links which enable us to share in the revenue of any purchases made.
Fonts by Typekit and Monotype.