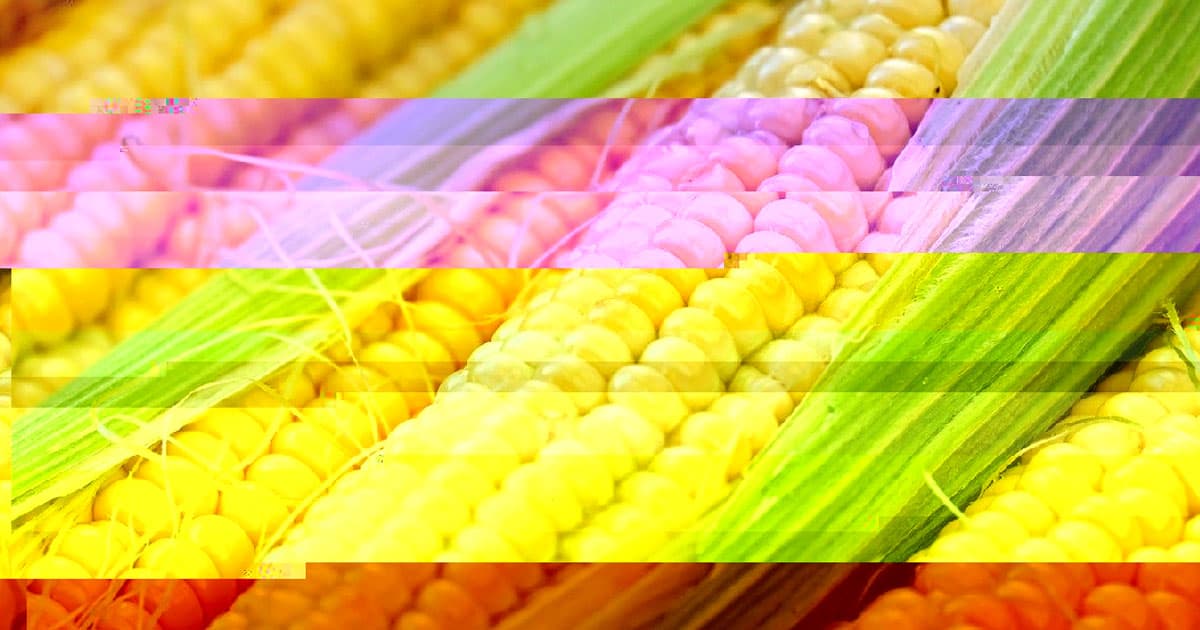 Strongest Opponents of GM Foods Know the Least About Them

But they think they know the most.

But they think they know the most.

Some people are really opposed to genetically modified (GM) foods. But how much do those haters actually know about the science behind genetic modification?

Not nearly as much as they think they do, according to a new study out of the University of Colorado.

"Turns out, the people on the very low ends of opposition know where they stand on knowledge," study co-author Nicholas Light said. "If they don't know very much, they say that they don't know very much. But when you get up to the really high levels of extremity or opposition, those people are really out of whack with what they think they know compared to what they actually know."

According to a paper published on Monday in the journal Nature Human Behaviour, the team surveyed more than 2,000 people in the U.S., France, and Germany.

First they asked each respondent to share their opinion on GM foods and to rate their own understanding of GM foods. Then each respondent answered a series of true or false questions about general science and genetics.

Despite the scientific consensus that GM foods are safe, more than 90 percent of respondents said they were at least somewhat opposed to the foods. In general, the more opposed a person claimed to be, the lower they scored on the knowledge test — and the higher they rated their own understanding of the subject.

"This result is perverse, but is consistent with previous research on the psychology of extremism," lead author Phil Fernbach said in a press release. "Extreme views often stem from people feeling they understand complex topics better than they do."

If this were just a matter of some misinformed people thinking they knew better than the rest of the world, it wouldn't be that big of a deal.

But by genetically modifying a food, we can improve everything from its drought-resistance to its nutrition level — factors that could lead to a healthier, better-fed society — and the opinions of GM food opponents can stymie GM research and lead to legislation that slows its adoption.

So, how do we convince ardent opponents that GM foods aren't as bad as they think they are?

"Our findings suggest that changing peoples’ minds first requires them to appreciate what they don’t know," Light said. "Without this first step, educational interventions might not work very well to bring people in line with the scientific consensus."

READ MORE: Strongest Opponents of GM Foods Know the Least but Think They Know the Most [The Guardian]

More on GMOs: Once and for All, Here’s What Science Says About GMOs

Doctors Reconstructed 80 Percent of a Boy's Skin With Genetically Modified Cells
11. 8. 17
Read More
New Genetically Engineered Corn Could Revolutionize Our Agriculture
10. 10. 17
Read More
For the First Time Ever, Biologists Have Genetically Modified Ants
3. 9. 17
Read More
+Social+Newsletter
TopicsAbout UsContact Us
Copyright ©, Camden Media Inc All Rights Reserved. See our User Agreement, Privacy Policy and Data Use Policy. The material on this site may not be reproduced, distributed, transmitted, cached or otherwise used, except with prior written permission of Futurism. Articles may contain affiliate links which enable us to share in the revenue of any purchases made.
Fonts by Typekit and Monotype.