Do you think a robot could replace you? 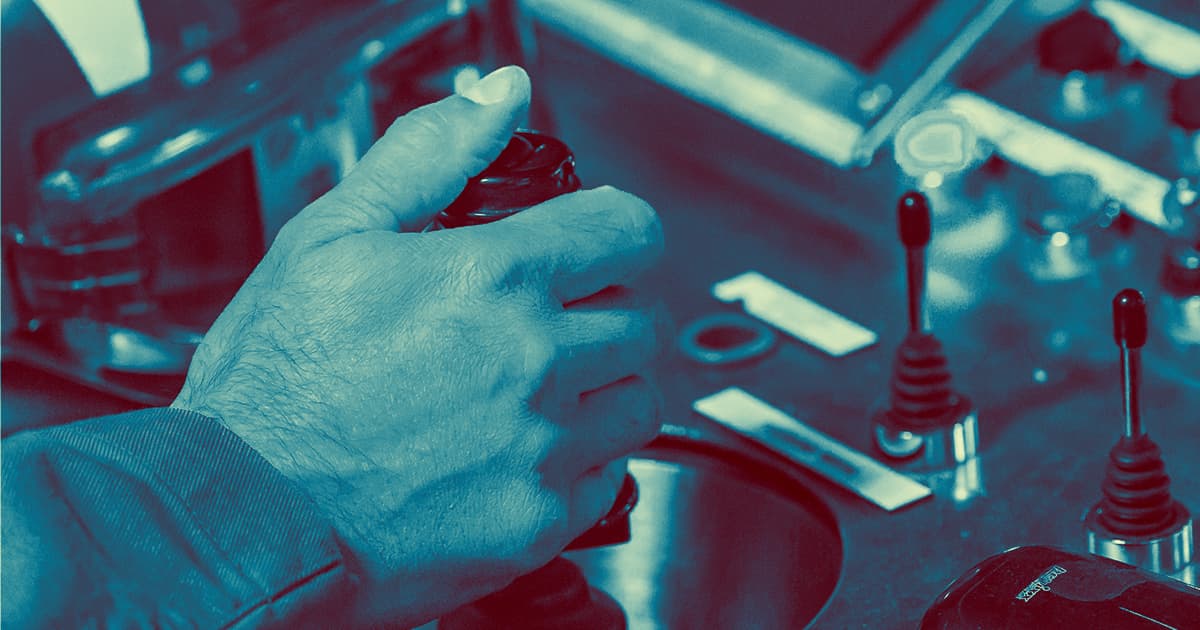 Advances in artificial intelligence and automation cast such a long shadow over the workforce that a former Microsoft executive recently predicted that technology will displace 40 percent of workers within 15 years.

But a new survey presented Monday to the World Economic Forum suggests that most workers remain surprisingly optimistic in the face of automation: worldwide, most workers believe that at least some aspects of their jobs are too complex for the most advanced robots out there.

Just about 80 percent of the people who responded believe that only a human could perform most or all of their job.

By and large, participants from Europe and Central Asia were the most confident that their jobs require a human touch, as those regions had the lowest percentages of people saying that technology could do "most of" or "almost all of" what they do in their current jobs. On the other end of the spectrum, 30 percent of participants from South Asia felt entirely replaceable by existing technology, and another 19 percent said that most of their job responsibilities could be automated.

The survey included data from just over 10,000 interviews conducted in 29 countries that covered topics such as the looming threat of automation, economic development, international collaborations, the role and motives of large technology companies, and how jobs might change in the future.

Notably, the survey started off by asking whether participants trust what scientists say about the climate. Fortunately, most did — except in North America, where the survey revealed that a whopping 17 percent didn't.

READ MORE: Americans Have Lost Faith In Their Ability To Move From Poverty To Riches [HuffPost]

More on automation: HERE ARE THE JOBS OF THE FUTURE THAT ROBOTS WON’T BE ABLE TO FILL

Read This Next
Workplace Cruelty
Injuries Went Up When Amazon Deployed Warehouse Robots
Brands We Love
This App Uses Karaoke to Get You Speaking New Languages
Brands We Love
Learn The Coding Skills You'll Need to Land Your Next Job With These Online Classes
Cost of Living
This Company Is Paying People $1,830 to Film Them Constantly
Scream and Shout
"Aggression Detectors" Monitoring Students Don't Really Work
More on Future Society
Bird Crap
Yesterday on the byte
It Looks Like Elon Musk Is Actually Building a Twitter Payment Platform
Balloon News
Friday on futurism
China Says "Spy Balloon" Soaring Over America Is Completely Innocent
Down in Flames
Wednesday on the byte
Elon Musk Apparently Thinks Twitter Is a "Flaming Dumpster Rolling Down the Street"
READ MORE STORIES ABOUT / Future Society
Keep up.
Subscribe to our daily newsletter to keep in touch with the subjects shaping our future.
+Social+Newsletter
TopicsAbout UsContact Us
Copyright ©, Camden Media Inc All Rights Reserved. See our User Agreement, Privacy Policy and Data Use Policy. The material on this site may not be reproduced, distributed, transmitted, cached or otherwise used, except with prior written permission of Futurism. Articles may contain affiliate links which enable us to share in the revenue of any purchases made.
Fonts by Typekit and Monotype.