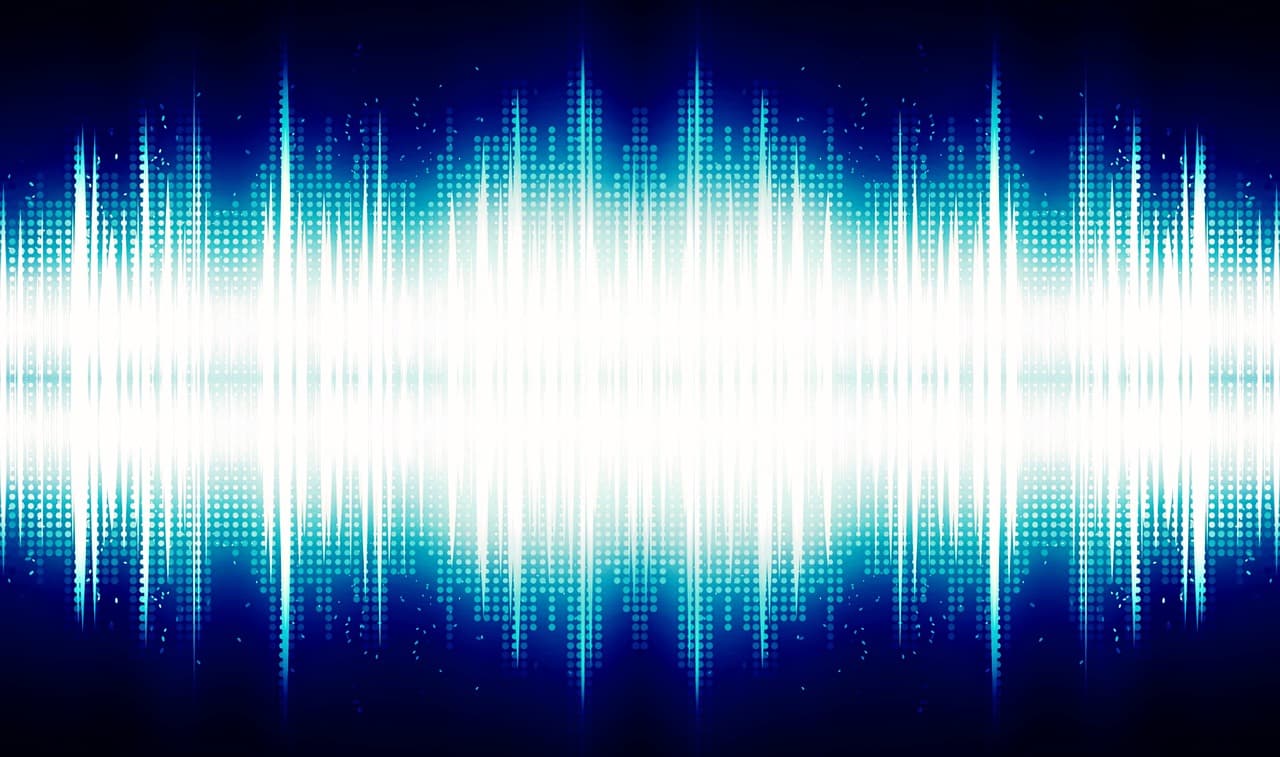 The company wants you to chat with Cortana in public.

The company wants you to chat with Cortana in public.

Can You Hear Me Now?

Having a voice assistant to help you is great, but having the details of an appointment with your doctor recited in public? Arguably not so great.

Voice assistants and voice command technology are both becoming increasingly popular. Amazon alone has already sold more than 100 million Alexa devices, clearly the technology is here to stay in our homes. In public however, where strangers might overhear personal business or sensitive information, people have been much less eager to use voice commands. That's a problem Microsoft aims to solve with a patent on "silent" voice input technology.

The Sound of "Silence"

Microsoft's "silent" technology makes use of the way whispering works. When you whisper you exhale breath from your lungs with your words. Microsoft's proposed device would instead have you inhale while whispering (give it a try, it's even harder than it sounds.) It's a process known as ingressive airflow, and Microsoft proposes exploiting it to enable devices to process whispered voice commands in public.

Whispers of The Future

Whether or not you're comfortable planting a kiss on your smart device is your business but, regardless, the technology described in Microsoft's patent is still only a patent, for now. Although there's nothing to say that we might not someday be whispering commands to our phones, watches, rings, TVs, and other smart devices. Even if the future doesn't involve mouth-to-device whispering, it's an interesting exploration of a new concept which could spark novel research ideas.

More on Voice Recognition: A New AI-Powered App Transcribes Your Conversations in Real-Time

Might See Nonsense
MSN Fired Its Human Journalists and Replaced Them With AI That Publishes Fake News About Mermaids and Bigfoot
12. 2. 22
Read More
From Our Partners
Master Microsoft Azure With The Cyber Week Certification Training Bundle
12. 6. 21
Read More
From Our Partners
Learn Windows Automation In This Cyber Week Training Package Deal
12. 5. 21
Read More
+Social+Newsletter
TopicsAbout UsContact Us
Copyright ©, Camden Media Inc All Rights Reserved. See our User Agreement, Privacy Policy and Data Use Policy. The material on this site may not be reproduced, distributed, transmitted, cached or otherwise used, except with prior written permission of Futurism. Articles may contain affiliate links which enable us to share in the revenue of any purchases made.
Fonts by Typekit and Monotype.