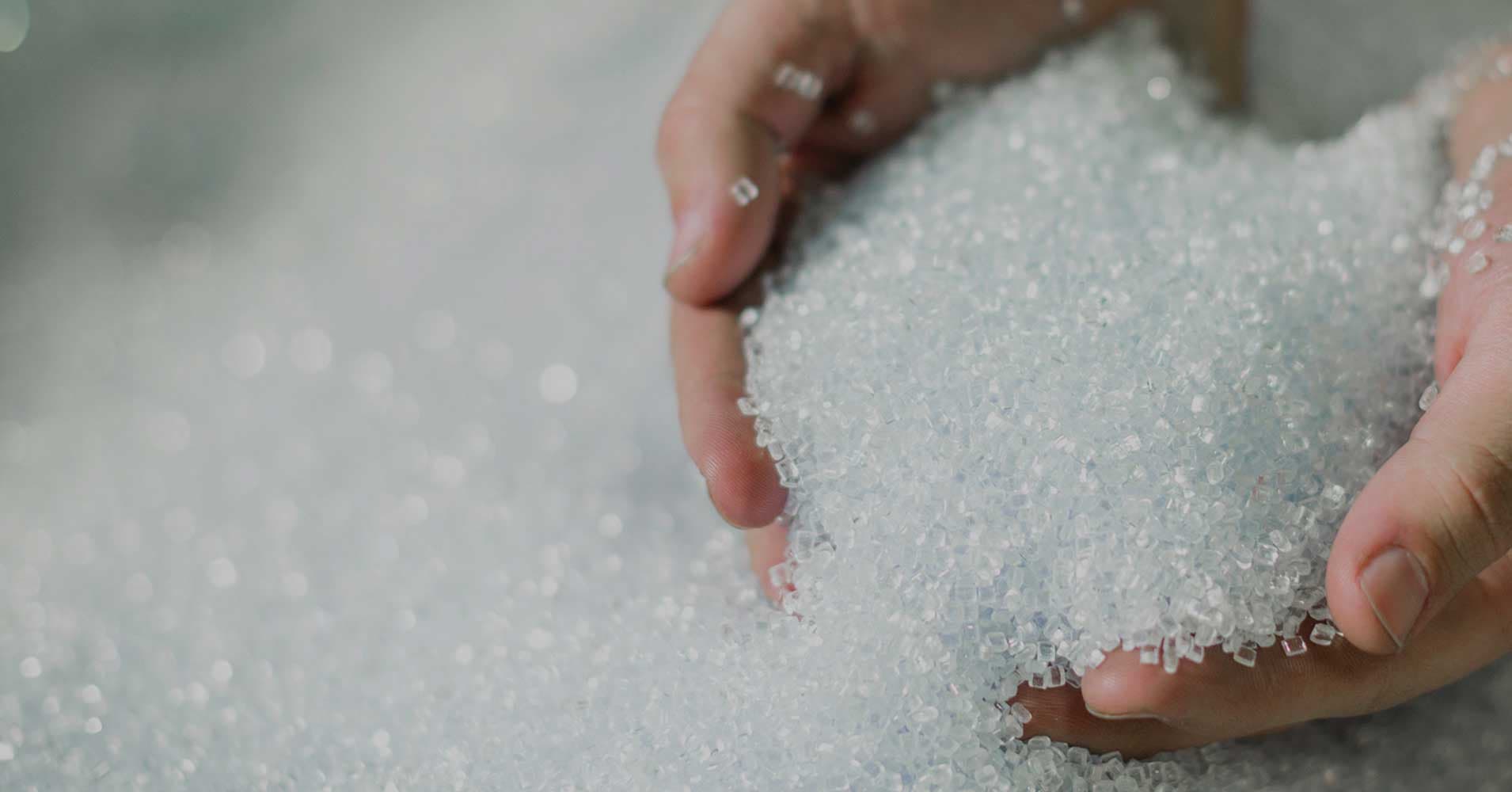 Genecis says its plastics biodegrade in about a year.

Genecis says its plastics biodegrade in about a year.

Plastics have revolutionized manufacturing, but they’re still terrible for the environment.

Manufacturing plastics is an energy-intensive slog that ends in mountains of toxic industrial waste and greenhouse gas emissions. And then the plastic itself that we use ends up sitting in a garbage heap for thousands of years before it biodegrades.

Scientists have spent years investigating ways to manufacture plastics without ruining the planet, and a Toronto biotech startup called Genecis says it's found a good answer: factories where vats of bacteria digest food waste and use it to form biodegradable plastic in their tiny microbial guts.

The plastic-pooping bacteria stand to clean up several kinds of pollution while churning out usable materials, according to Genecis.

That’s because the microbes feed on waste food or other organic materials — waste that CBC reported gives off 20 percent of Canada’s methane emissions as it sits in landfills.

The plastic that the little buggers produce isn’t anything new. It’s called PHA and it’s used in anything that needs to biodegrade quickly, like those self-dissolving stitches. What’s new here is that food waste is much cheaper than the raw materials that usually go into plastics, leading Genecis to suspect it can make the same plastics for 40 percent less cost.

There are a lot of buzzworthy new alternative materials out there, but with a clear environmental and financial benefit, it’s possible these little bacteria factories might be here to stay.

What Lies Beneath
Researchers Say "Conan the Bacterium" Could Be Hidden Beneath Mars’ Surface
10. 30. 22
Read More
There They Go
Biotech Company Officially Unleashes Gene-Hacked Mosquitoes in Florida
5. 5. 21
Read More
Gene-Hacked Blood Suckers
Residents Furious at Release of 500 Million Gene-Hacked Mosquitoes
4. 26. 21
Read More
+Social+Newsletter
TopicsAbout UsContact Us
Copyright ©, Camden Media Inc All Rights Reserved. See our User Agreement, Privacy Policy and Data Use Policy. The material on this site may not be reproduced, distributed, transmitted, cached or otherwise used, except with prior written permission of Futurism. Articles may contain affiliate links which enable us to share in the revenue of any purchases made.
Fonts by Typekit and Monotype.