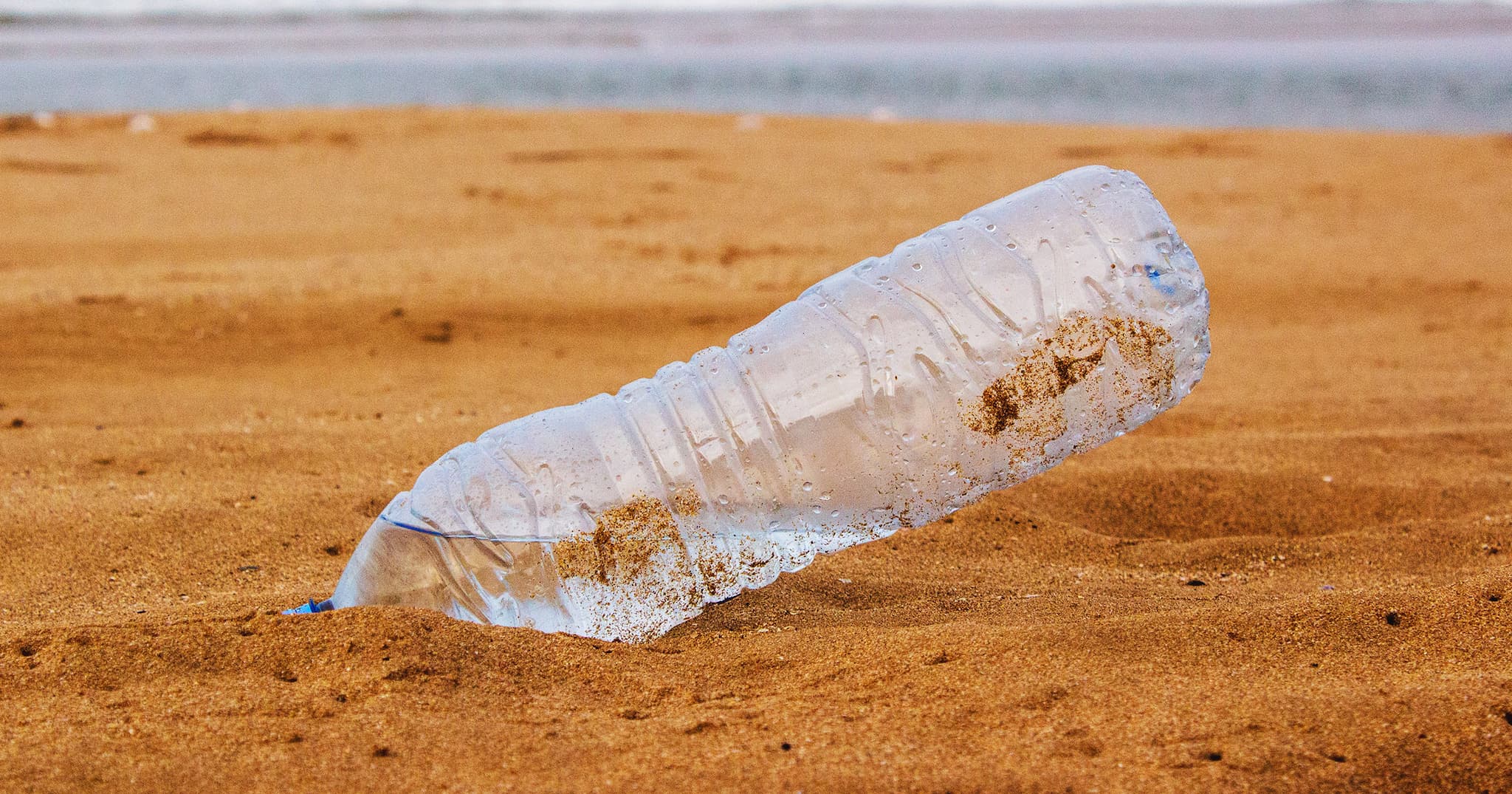 Let’s all welcome the European Union (EU) to the anti-plastic pollution movement.

On Wednesday, EU lawmakers voted 571 to 53 in favor of a complete ban on 10 single-use plastics including straws, cutlery, and coffee stirrers. This adds the EU to the growing list of governments committed to helping the world address its plastic waste problem.

“Europe has to come to terms with the fact that we cannot just put it on someone else’s shoulders,” EU Commission First Vice President Frans Timmermans told Reuters. “If we don’t move now, if we don’t move swiftly…you will have more plastic in the oceans than fish.”

This isn’t the final stop on the road to a plastics ban in Europe. The member states of the EU still need to approve it, and according to Reuters, some have already voiced concerns that a ban on single-use plastics will be too difficult to implement.

Difficult, maybe. But not impossible.

The goal is to have the ban go into effect in 2021, so the nations have time to plan out a transition. Plus, each of the items on the proposed banned list already has a readily available alternative. It’s not like the EU is asking people to do without — it’s just asking them to make the transition to the version of each item that doesn’t kill wildlife, destroy our environment, and pollute our bodies.

And is that really too much to ask?

More on plastic bans: The End of Plastic Has Officially Arrived

Circle of Life
Hooray! The Great Pacific Garbage Patch Has Become a Thriving Ecosystem, Scientists Say
May 1
Read More
Sinking City
Indonesia Is Switching Capital Cities Because the Old One Is Sinking Into the Ocean
Jan 28
Read More
Brands We Love
Cut Plastic Waste With a LastSwab Reusable Swab
8. 2. 20
Read More
+Social+Newsletter
TopicsAbout UsContact Us
Copyright ©, Camden Media Inc All Rights Reserved. See our User Agreement, Privacy Policy and Data Use Policy. The material on this site may not be reproduced, distributed, transmitted, cached or otherwise used, except with prior written permission of Futurism. Fonts by Typekit and Monotype.