Microplastics Endanger All Marine Life, From Fish to Top Predators

Pollutants at sea are almost as diverse as the species they endanger. 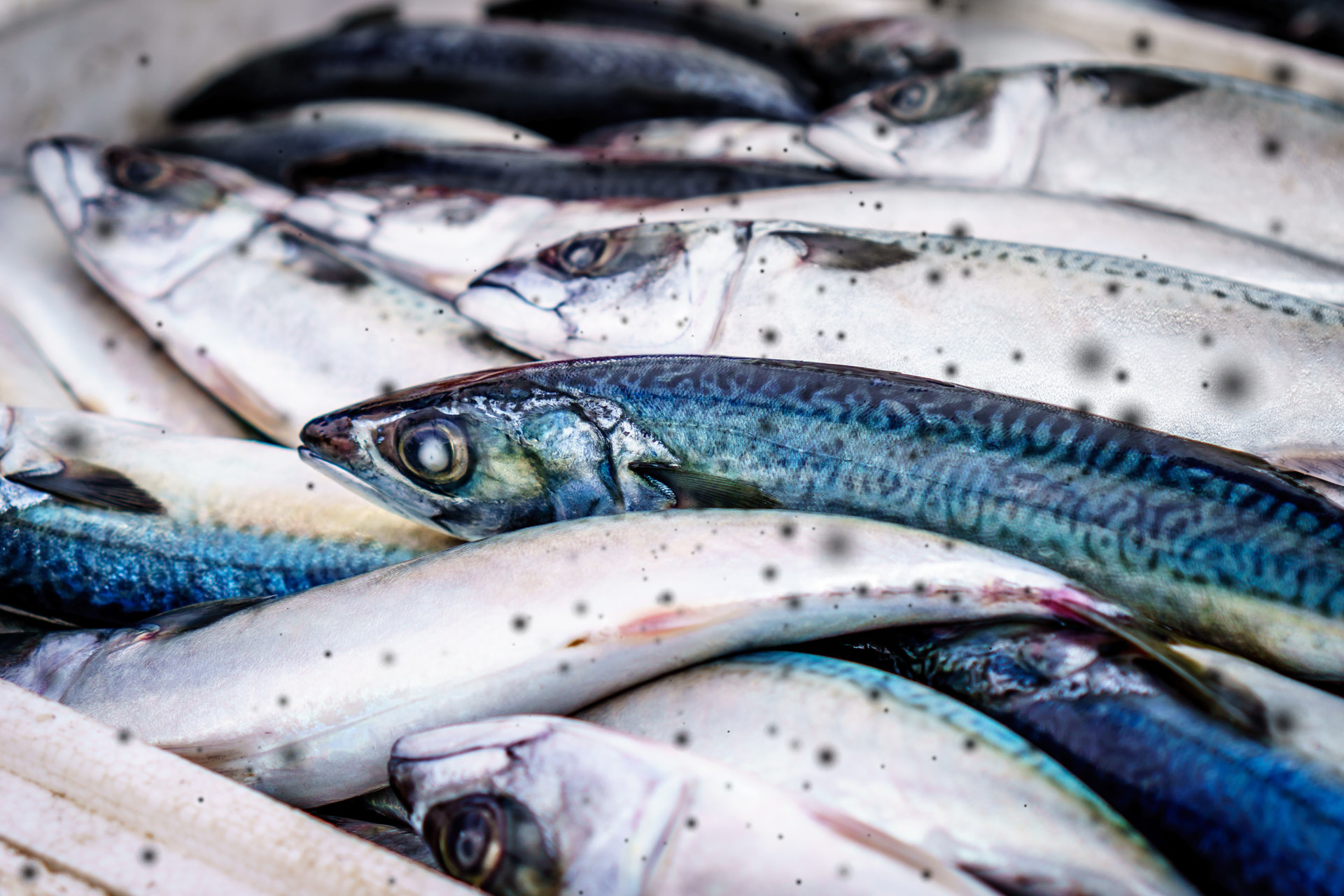 Pollutants at sea are almost as diverse as the species they endanger. According to a new study, even the ocean's top predators, like grey seals, are at risk from microplastics. Researchers from the Plymouth Marine Laboratory (PML) have discovered that microplastics pose a threat to marine animals even when they did not directly ingest them.

As defined by the National Ocean Service of the U.S. National Oceanic and Atmospheric Administration, microplastics are pieces of plastic less than five millimeters long. These pollutants are known to be harmful to the aquatic life that inadvertently ingests them: from tiny feeders like zooplankton and other smaller fish all the way up to whales and sharks.

A new study published in the journal Environmental Pollution found that microplastics have also found their way to predators even higher up the food chain. The team of researchers, led by Sarah Nelms from PML's Microplastics Research Group, analyzed the fecal matter of captive grey seals as well as the digestive tracts of wild-caught Atlantic mackerel the seals usually feed upon.

As it turns out, about half of the fecal samples and one-third of the mackerels contained microplastics. The seals, however, had not eaten the microplastics directly. Instead, they had entered their systems through a process known as trophic transfer. In fact, these findings provide the first evidence that trophic transfer, which was already known to occur between animals lower on the food chain, can also happen in larger predators.

“Our finding that microplastics can be passed from fish to marine top predators is something we’ve long thought was the case but, until now, lacked the evidence to back our theory up," Nelms explained in a press release. "We have shown that trophic transfer is an indirect, yet potentially major, route of microplastic ingestion for these predators."

Plastics are the most prevalent form of marine pollution. Over time, as they break down, they turn into microplastics. Other types of microplastics come from health and beauty products (things like facial cleansers and toothpaste) that find their way to the ocean by way of water filtration systems.

The way in which these pollutants have now been determined to transfer between creatures in the food chain is similar to how fish assimilate a dangerous type of mercury called methylmercury. One study found that methylmercury builds up in aquatic food chains in such a way that top predators become highly enriched, too. The more mercury the fish contain, the more dangerous it becomes for humans to consume. As it accumulates in the body, methylmercury becomes poisonous.

One question that has yet to be answered is, could the same be said of microplastics? "More work is needed to understand the extent to which microplastics are ingested by wild animals and what impacts they may have upon the animals and ecosystems," said Penny Lindeque, lead PML microplastics researcher. Since more research is needed, and the study of the effects of microplastics on aquatic life is still an emerging field, it may be some time before we have an answer.

Read This Next
Circle of Life
Hooray! The Great Pacific Garbage Patch Has Become a Thriving Ecosystem, Scientists Say
Sinking City
Indonesia Is Switching Capital Cities Because the Old One Is Sinking Into the Ocean
Brands We Love
Cut Plastic Waste With a LastSwab Reusable Swab
Explosive Context
Scientists: Ocean Warming at the Rate of Five A-Bombs per Second
Silent Hill
Horrifying "Black Snow" Blankets Russian Towns
More on Earth & Energy
Stem Ware
Yesterday on the byte
Scientists Discover World's Oldest Preserved Vertebrate Brain
From Bad to Worse
Thursday on the byte
Global Warming Is Worse Than We Thought, AI Tells Scientists
RIP Fred
Thursday on the byte
Instead of Predicting Length of Winter, Groundhog Simply Dies
READ MORE STORIES ABOUT / Earth & Energy
Keep up.
Subscribe to our daily newsletter to keep in touch with the subjects shaping our future.
+Social+Newsletter
TopicsAbout UsContact Us
Copyright ©, Camden Media Inc All Rights Reserved. See our User Agreement, Privacy Policy and Data Use Policy. The material on this site may not be reproduced, distributed, transmitted, cached or otherwise used, except with prior written permission of Futurism. Articles may contain affiliate links which enable us to share in the revenue of any purchases made.
Fonts by Typekit and Monotype.