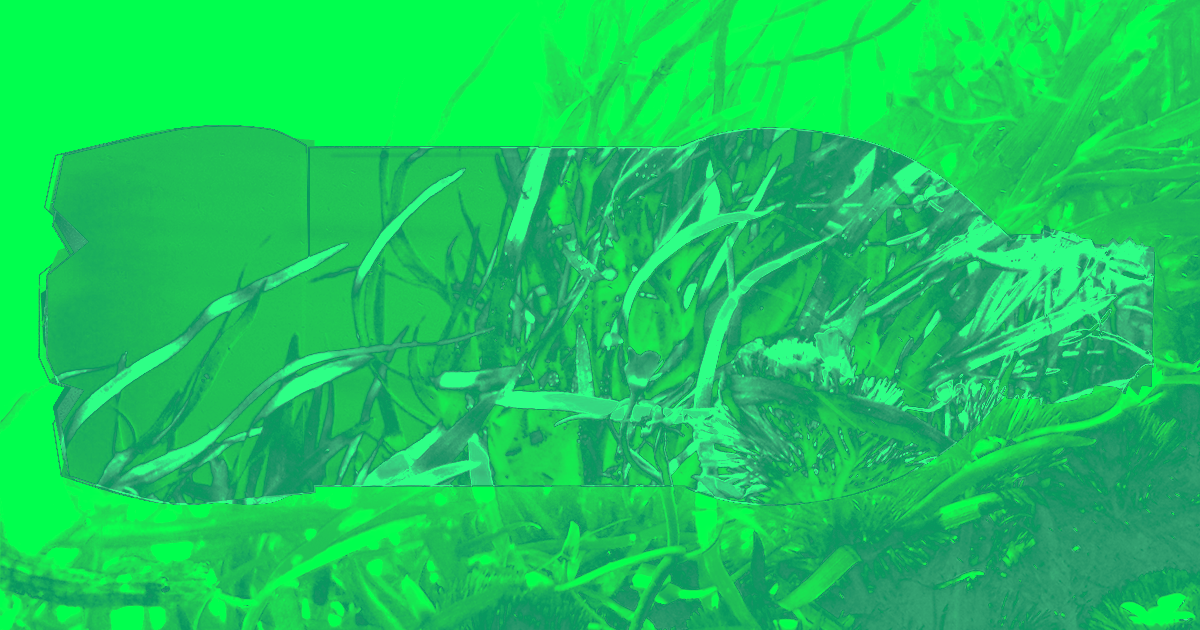 We might finally be able to create bioplastics without fresh water.

We might finally be able to create bioplastics without fresh water.

Earth's oceans contain tens of millions of tons of plastic pollution. But a new technique that creates biodegradable plastics out of seaweed could finally give the oceans relief.

Bioplastics are plastics manufactured from biomass sources instead of fossil fuels. Many degrade far more quickly than traditional plastics, but creating them typically requires fertile soil and fresh water, which aren't available everywhere.

Now, researchers have found a way to create a bioplastic using seaweed, a far more accessible resource — a promising new approach that could both reduce strain on the plastic-clogged oceans and reduce the Earth's dependence on fossil fuels.

Researchers from the University of Tel Aviv describe their new bioplastic production process in a study published recently in the journal Bioresource Technology.

Certain microorganisms naturally produce a polymer called polyhydroxyalkanoate (PHA). Some factories already create plastics from PHA, but they do so using microorganisms that feed on plants that grow on land using fresh water.

Through their experiments, the team found it was possible to derive PHA from Haloferax mediterranei, a microorganism that feeds on seaweed.

"We have proved it is possible to produce bioplastic completely based on marine resources in a process that is friendly both to the environment and to its residents," researcher Alexander Golberg said in a press release.

Every year, 8 million metric tons of plastic finds its way into the Earth's oceans, and researchers estimate that plastic will outweigh fish by 2050. That plastic is killing marine life, destroying coral reefs, and even affecting human health.

Efforts are already underway to remove plastic from the ocean, and several governments are banning certain plastics altogether. But plastic pollution is a huge problem that will require a multi-pronged solution — and a biodegradable plastic could be one of those prongs.