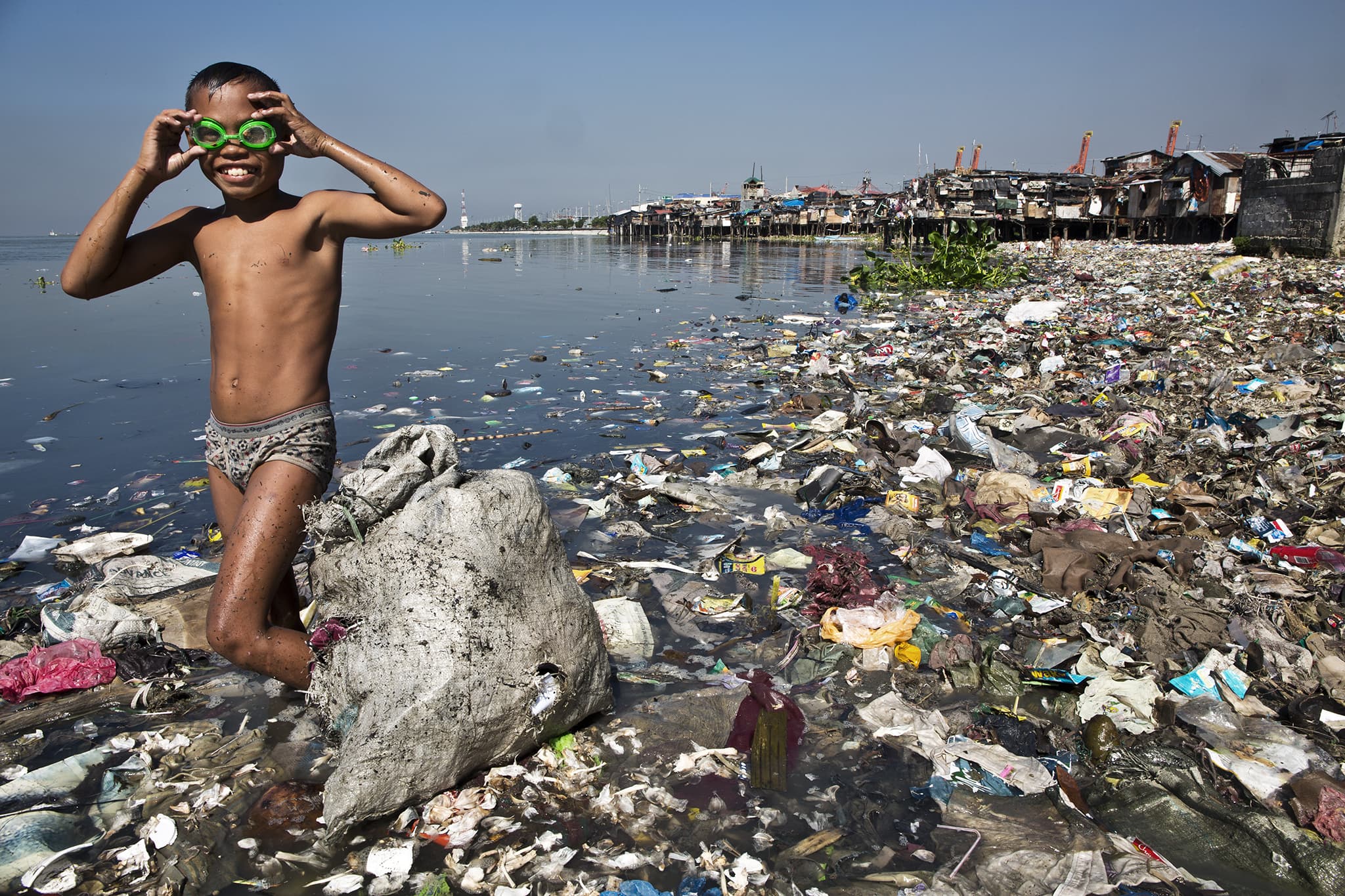 A global study by a foundation led by yachtswoman Ellen MacArthur warns that if we don't find a way to recycle plastic, it will outweigh marine life in our oceans by 2050. It also emphasizes that 95 percent of plastic packaging worth $80-120 billion (73-110 billion euros) a year is lost to the economy after a single use. A proposal is presented to set up a new system to minimize leakage of plastic into the ocean as well as find alternatives to crude oil and natural gas as the raw material of plastic production. This study also includes an analysis by the McKinsey Centre for Business and Environment.

"If no action is taken, this is expected to increase to two per minute by 2030 and four per minute by 2050," it said, with packaging estimated to represent the largest share of the pollution.

150 million tons of plastic are estimated to be in our oceans right now. "In a business-as-usual scenario, the ocean is expected to contain one tonne of plastic for every three tonnes of fish by 2025, and by 2050, more plastics than fish," it said.

"This report demonstrates the importance of triggering a revolution in the plastics industrial ecosystem and is a first step to showing how to transform the way plastics move through our economy," said Dominic Waughray of the World Economic Forum, the hosts of the annual talks in Davos who jointly released the report.

"To move from insight to large-scale action, it is clear that no one actor can work on this alone. The public, private sector and civil society all need to mobilize to capture the opportunity of the new circular plastics economy," he said.

It proposed creating an independent coordinating body for the initiative. This way, focus can be directed at making sure companies and organizations are following strict guidelines for making sure that we do not further contaminate our environment."Plastics are the workhorse material of the modern economy with unbeaten properties. However, they are also the ultimate single-use material," said Martin Stuchtey of the McKinsey Center for Business and Environment.

"Growing volumes of end-of-use plastics are generating costs and destroying value to the industry. Reusable plastics could become a valuable commodity in a "circular economy" that relied on recycling. Our research confirms that applying those circular principles could spark a major wave of innovation with benefits for the entire supply chain," Stuchtey said.

Read This Next
There They Go
Biotech Company Officially Unleashes Gene-Hacked Mosquitoes in Florida
Gene-Hacked Blood Suckers
Residents Furious at Release of 500 Million Gene-Hacked Mosquitoes
Brands We Love
This Simple Home Water Test Tells You Exactly What's in Your Drinking Water
Just Keep Swimming
Scientists Built a Tiny Treadmill for Microscopic Water Creatures
Brands We Love
These Reusable Cotton Kitchen Towels Are The Eco-Friendly Way To Clean Counters
More on Hard Science
Warped Tour
Thursday on futurism
Professor Believes Door to Warp Drive May Lie With Ethylene Glycol
Sky Bursts
Thursday on the byte
Astronomers Intrigued by 25 Mysterious Repeating Radio Signals From Deep Space
Tractor Beam
Jan 26 on the byte
Scientists Build Working Tractor Beam, Although It's Comically Tiny
READ MORE STORIES ABOUT / Hard Science
Keep up.
Subscribe to our daily newsletter to keep in touch with the subjects shaping our future.
+Social+Newsletter
TopicsAbout UsContact Us
Copyright ©, Camden Media Inc All Rights Reserved. See our User Agreement, Privacy Policy and Data Use Policy. The material on this site may not be reproduced, distributed, transmitted, cached or otherwise used, except with prior written permission of Futurism. Articles may contain affiliate links which enable us to share in the revenue of any purchases made.
Fonts by Typekit and Monotype.