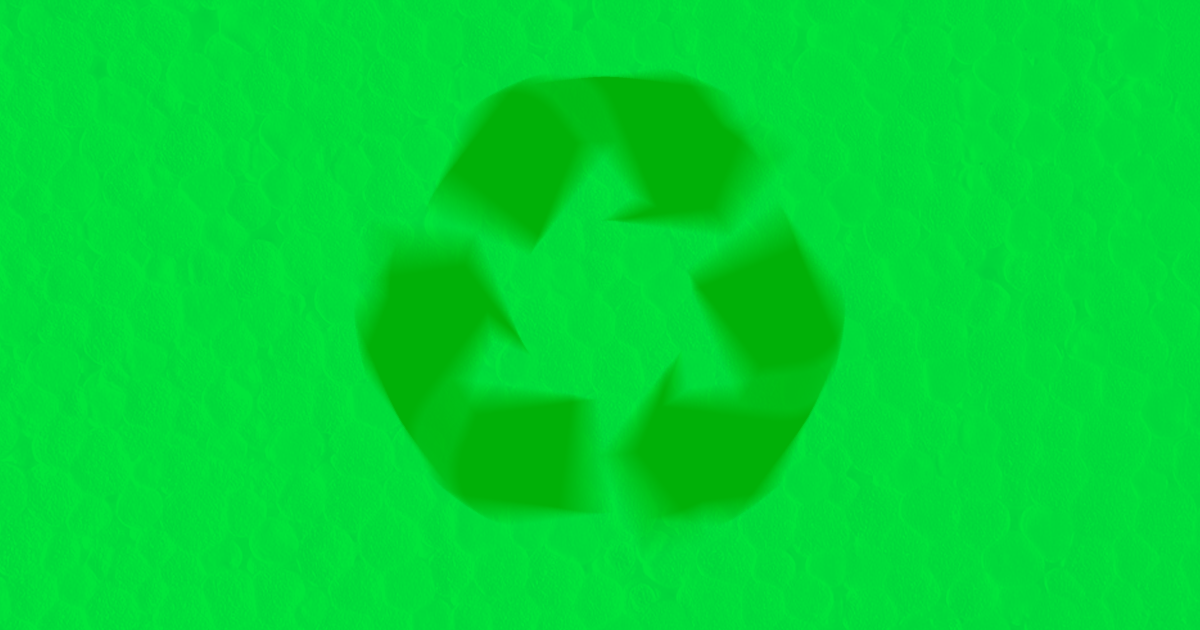 This New Plastic Can Be Recycled Repeatedly

As of 2015, Americans recycled less than 10 percent of the plastics they used, and not only because they're lazy: Many plastics just aren't conducive to recycling.

Now, scientists from Berkeley Lab say they've created a plastic that can be broken down and recycled indefinitely — and it could help the world address its ever-growing plastic pollution problem.

Often, the chemicals added to plastics to give them desirable traits — rigidity or flexibility, for example — bind so tightly to these monomers that they stick around even after the plastic goes through the recycling process.

The problem is that when manufacturers use the recycled monomers to make new plastics, they can't know for sure what properties the new plastic might inherit from the original.

But in a study recently published in the journal Nature Chemistry, the Berkeley team details its creation of a new kind of plastic called poly(diketoenamine), or PDK.

Instead of being permanent, the bonds between the chemical additives and monomers in PDK are reversible — they dissolve when the material is placed in a highly acidic solution, which allowed the researchers to use the reclaimed monomers to create a recycled plastic that didn't exhibit the same properties as the recycled plastic.

“Most plastics were never made to be recycled," researcher Peter Christensen said in a press release."But we have discovered a new way to assemble plastics that takes recycling into consideration from a molecular perspective."

READ MORE: Plastic Gets a Do-Over: Breakthrough Discovery Recycles Plastic From the Inside Out [Berkeley Lab]

More on plastic: An Australian Ban Kept Billions of Plastic Bags From Polluting