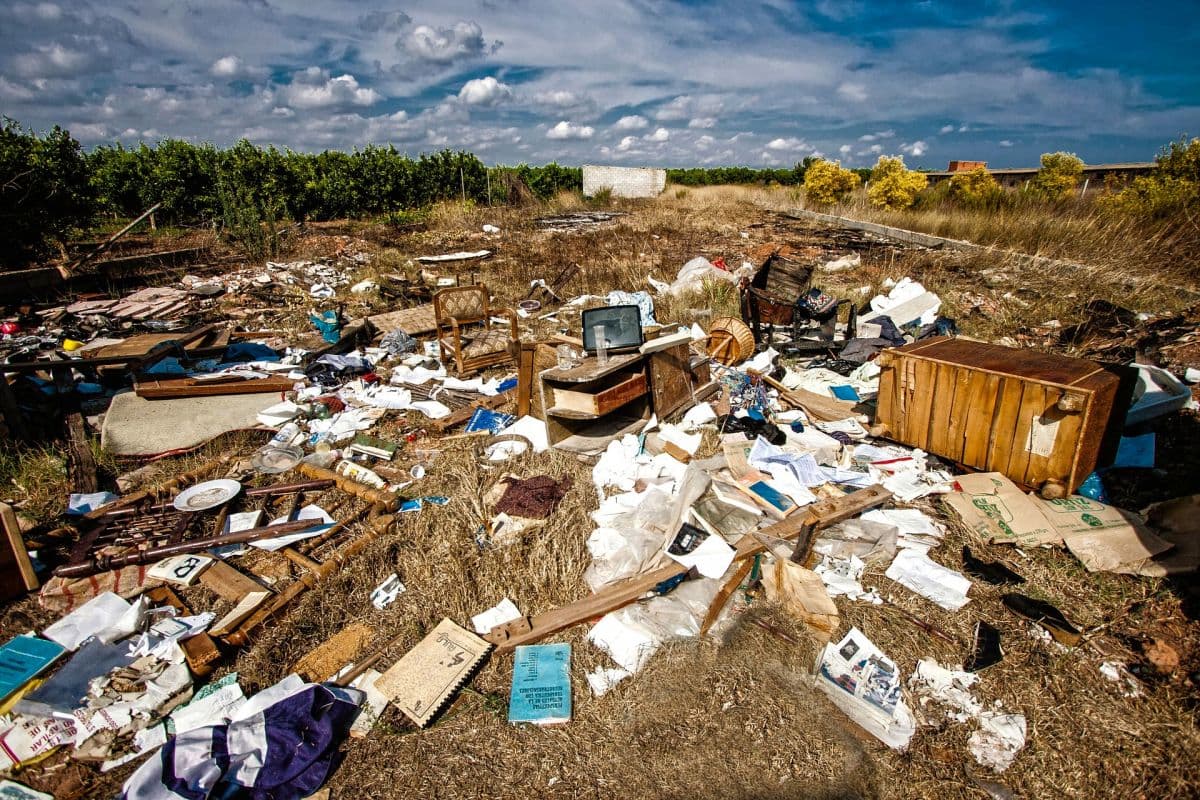 An Australian Ban Kept Billions of Plastic Bags From Polluting

"I think there’s going to be a lot more pressure on all of us."

"I think there’s going to be a lot more pressure on all of us."

There's mounting pressure on the world to grapple with its plastic addiction. Landfills and oceans alike are choking on waste plastic, which is made from crude oil and can take centuries to decompose.

New evidence, though, suggests that small changes in plastic policy can make large changes in aggregate. When Australia's two largest supermarket chains banned plastic bags three months ago, the Guardian reports, it led to an 80 percent reduction in the country's overall consumption of plastic bags.

There was a public outcry in Australia when retailers Coles and Woolworths pledged to ban plastic bags this past summer. Initially, things were tough: Woolworth's blamed the move for falling sales, and Coles briefly reversed the rule before settling on a small fee for plastic bags.

But just a few months later, according to Australia's National Retail Association, the bag prohibition has made a significant environmental difference. The group estimates that it's kept some 1.5 billion bags out of the environment.

Out of the Bag

In October, the European Union voted to completely ban single-use plastics by 2021 — though its member states still need to approve the law. In the meantime, Coles' and Woolworths' move shows that small changes by retailers can also help close the plastic gap.

"Everyone delivering things in a package need to take responsibility for what they deliver it in," National Retail Association spokesperson David Stout told the Guardian. "I think there’s going to be a lot more pressure on all of us to be more aware of what we consume."