The country’s supermarkets alone distribute as many as 100 million plastic bags annually. 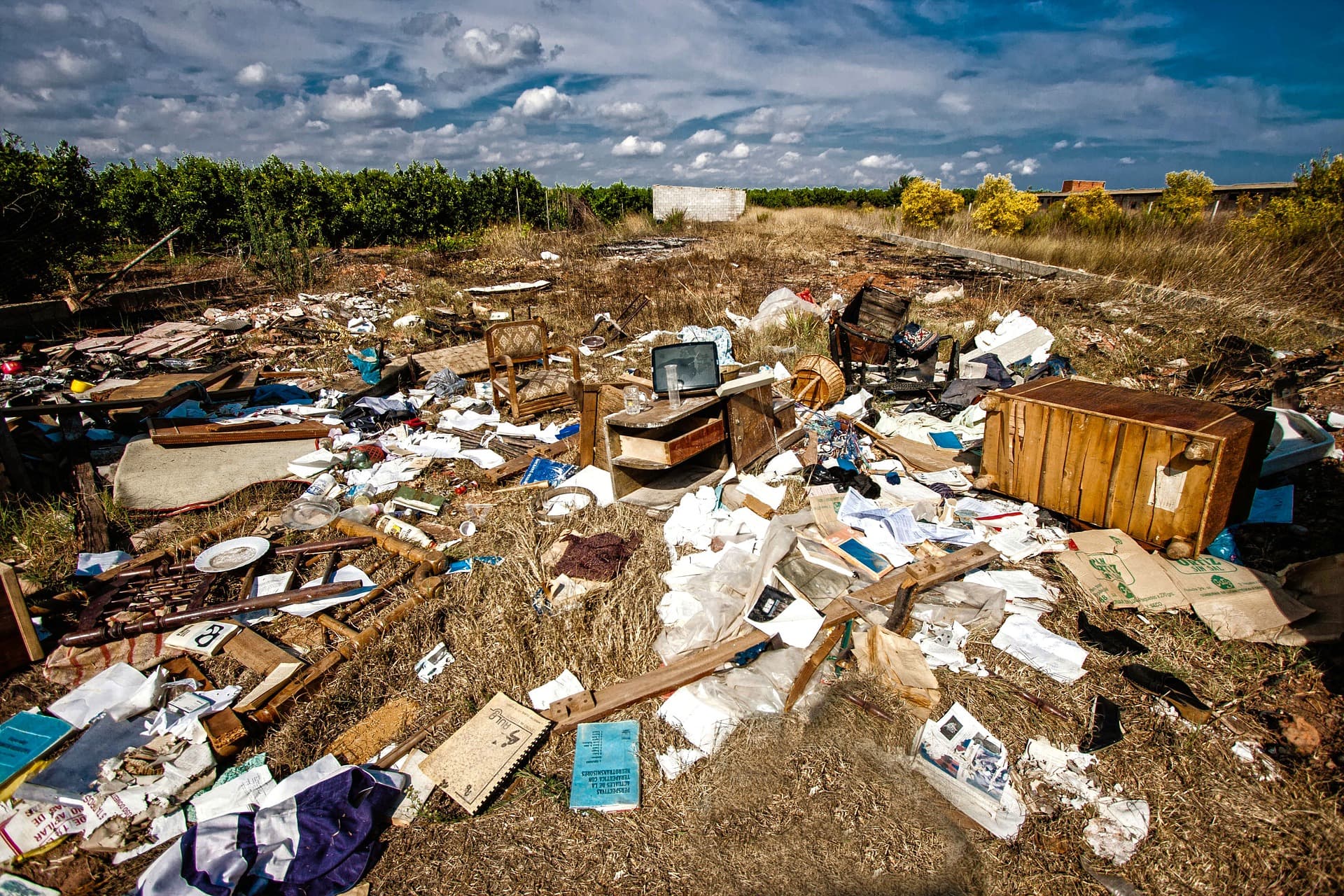 Kenya's ban on plastic bags went into effect on Monday August 28, with offenders subject to serious fines or jail time. The ban covers the use, importation, or manufacture of plastic bags. Although it was passed in February, the new ban didn't go into effect until this month so that Kenyan consumers would have the chance to adjust to the change. The delay also gave importers a chance to challenge the ban in court, which were ultimately rejected by the country's High Court.

This makes Kenya one of dozens of countries and cities (such as New Delhi, India) that have restricted, levied, or completely banned the use of plastic bags. Kenya's law, however, is notably harsh: imposing fines of up to $38,000 (32,000 euros) and prison sentences of up to four years. Neither plastic bin liners nor plastic-wrapped goods violate the law.

The law is an important step in Kenya, where supermarkets alone distribute as many as 100 million plastic bags annually, according to UN Environment Programme (UNEP). Throughout the country, roads and trees are often covered with discarded plastic bags — which end up blocking drains and choking wild and livestock animals. Off the Kenyan coast, islands of plastic waste are detrimental to fish and other aquatic life.

This plastic waste problem is not limited to Kenya, though: a recent study found that almost 75 percent of British beaches were polluted with deadly plastic waste. A huge, Texas-sized patch of plastic waste was found in the Pacific recently, and this isn't the only such example of plastic pollution in our oceans. While researchers are working to come up with creative solutions —such as recycled plastic roads and use of plastic-eating caterpillars — it is essential for other countries to follow Kenya's example.

Read This Next
Reduce, Reuse, Landfill
A Shocking Amount of US "Recycling" Goes Straight to the Landfill
Plastic Deluge
The US Is Filling the Oceans With Shocking Amounts of Disgusting Plastic
Brands We Love
Cut Plastic Waste With a LastSwab Reusable Swab
Futurism
Shocker: Efforts to Make Oceans Cleaner Are Working (When You Aren’t Sabotaging Them)
Futurism
Whales and Sharks Are the New Victims of Our Plastic Waste, Study Finds
More on Earth & Energy
Shark Smile
Yesterday on the byte
Influencer Fined for Eating Endangered Great White Shark
Imagine Dragons
Monday on the byte
Miners Say "Sorry" for Losing Highly Radioactive Object Along Highway
Rock Battery
Jan 28 on the byte
Researchers Successfully Turn Abandoned Oil Well Into Giant Geothermal Battery
READ MORE STORIES ABOUT / Earth & Energy
Keep up.
Subscribe to our daily newsletter to keep in touch with the subjects shaping our future.
+Social+Newsletter
TopicsAbout UsContact Us
Copyright ©, Camden Media Inc All Rights Reserved. See our User Agreement, Privacy Policy and Data Use Policy. The material on this site may not be reproduced, distributed, transmitted, cached or otherwise used, except with prior written permission of Futurism. Articles may contain affiliate links which enable us to share in the revenue of any purchases made.
Fonts by Typekit and Monotype.