Shocker: Efforts to Make Oceans Cleaner Are Working (When You Aren’t Sabotaging Them)

Phasing out plastic bags is finally starting to work. 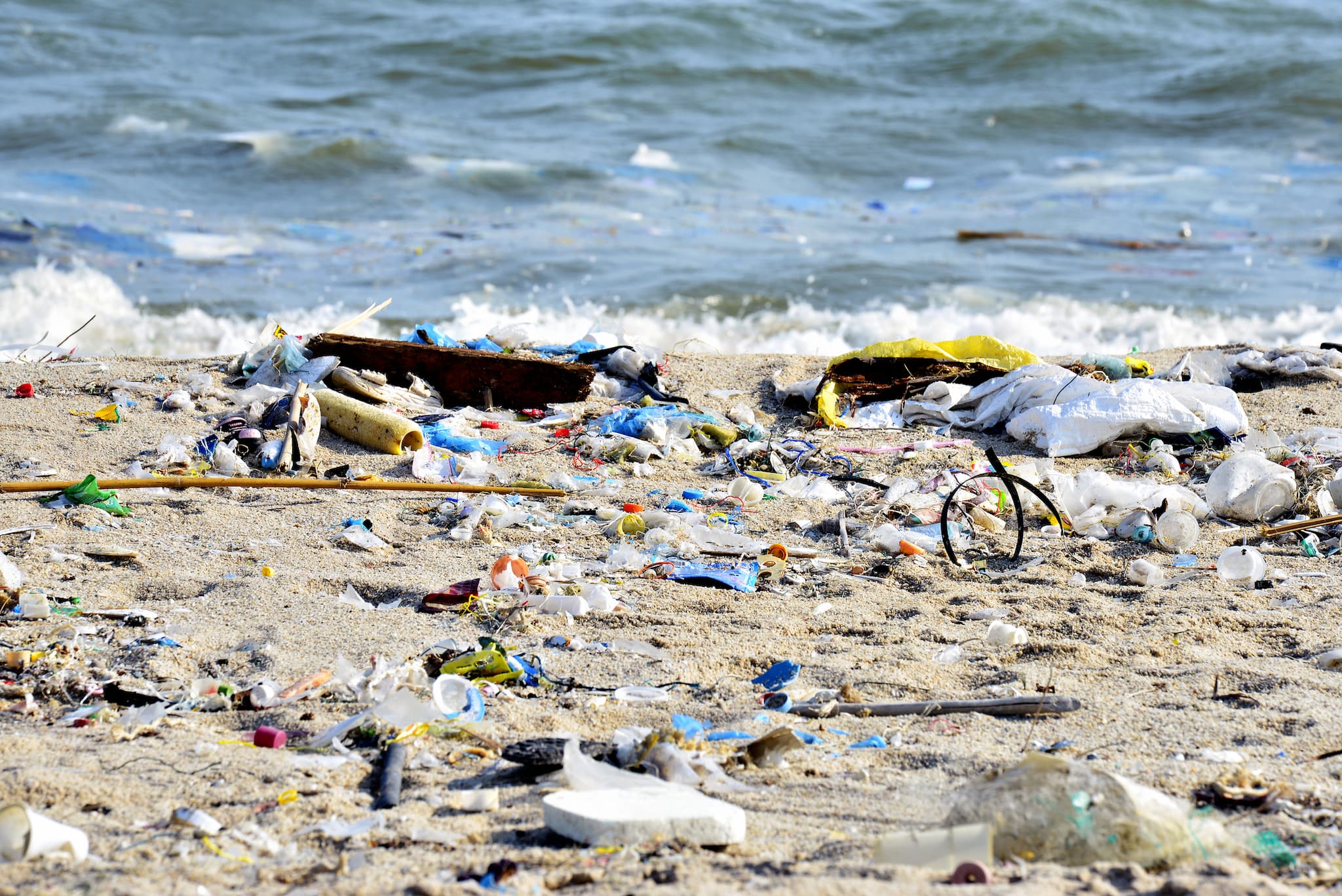 When it comes to the marine environment, it often seems like we hear nothing but an ocean (sorry) of bad news. One recent report, however, provided a rare bright spot: the number of plastic bags on the seafloor around the U.K. has declined dramatically over the last two decades, according to The Independent. This comes on the tails of worldwide efforts to phase them out in favor of reusable options.

Scientists are the Centre for Environment, Fisheries and Aquaculture Science (Cefas) spotted this trend in data on the types of junk pulled from the UK seafloor over the last 25 years.

"It is encouraging to see that efforts by all of society, whether the public, industry, NGOs or government to reduce plastic bags are having an effect,” lead author Thomas Maes, a Cefas marine litter scientist, told The Independent.

That doesn't mean the fight against plastic is won, though.

The researchers found the overall amount of marine litter remained roughly constant over the 2.5 decades, as other types of marine debris – such as plastic bottles and lost fishing gear – have increased to fill plastic bags' gap. Meanwhile, recent research has suggested that the amount of plastic in the ocean is set to triple in the next decade. Those aren't exactly encouraging statistics.

We have more work to do if we're going to save our oceans from becoming plastic junkyards (which will, in turn, impact the food chain, and our water supplies). But what's left of this good fight shouldn't discourage you.

In fact, the tangible, data-proven decrease in plastic bags should be incredibly encouraging. Every time you actually remembered to bring your canvas bag to the grocery store? That made a difference. But we'll have to keep at it to ensure that this trend continues.

It's easy to feel like human impacts on the planet have gotten so bad that there's nothing we can do to reverse them. Science clearly says that's not true. With organizations, cities, and even entire countries banning everything from plastic straws to plastic cutlery, we could soon be seeing the tides turn.

Read This Next
Reduce, Reuse, Landfill
A Shocking Amount of US "Recycling" Goes Straight to the Landfill
Circle of Life
Hooray! The Great Pacific Garbage Patch Has Become a Thriving Ecosystem, Scientists Say
Sinking City
Indonesia Is Switching Capital Cities Because the Old One Is Sinking Into the Ocean
Plastic Deluge
The US Is Filling the Oceans With Shocking Amounts of Disgusting Plastic
Brands We Love
Cut Plastic Waste With a LastSwab Reusable Swab
More on Earth & Energy
Brave <3
Yesterday on the byte
Bill Pledges to Keep Flying Private Jet While Speaking Out Against Climate Change
Sowloon Walled City
Yesterday on the byte
China Growing Pigs in Huge High Rise Buildings
Crust Punk
Yesterday on the byte
Scientists Discover Molten Hell Zone Beneath Earth's Tectonic Plates
READ MORE STORIES ABOUT / Earth & Energy
Keep up.
Subscribe to our daily newsletter to keep in touch with the subjects shaping our future.
+Social+Newsletter
TopicsAbout UsContact Us
Copyright ©, Camden Media Inc All Rights Reserved. See our User Agreement, Privacy Policy and Data Use Policy. The material on this site may not be reproduced, distributed, transmitted, cached or otherwise used, except with prior written permission of Futurism. Articles may contain affiliate links which enable us to share in the revenue of any purchases made.
Fonts by Typekit and Monotype.