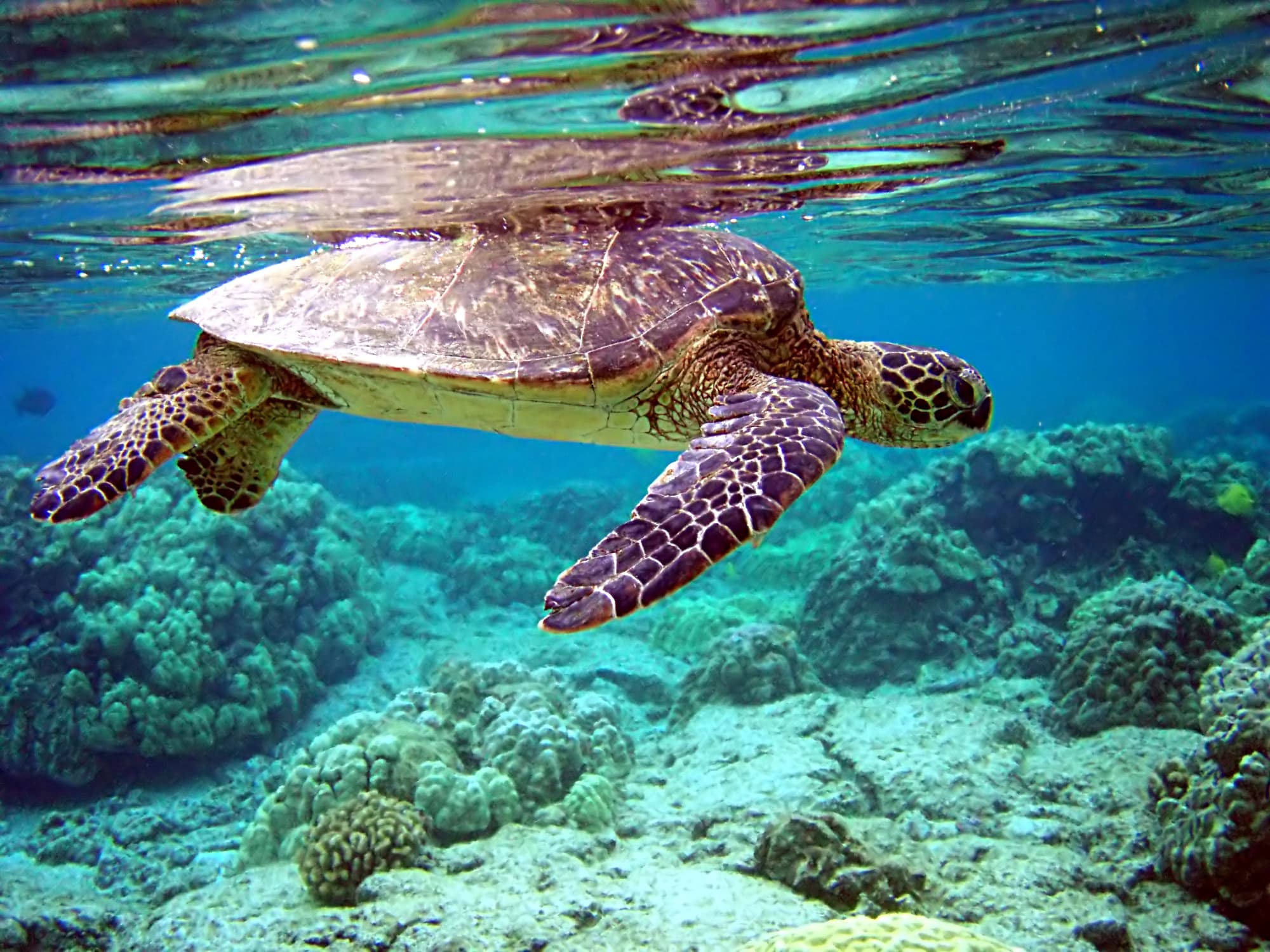 When the BBC nature documentary series "Blue Planet II" aired in October 2017, series narrator and naturalist Sir David Attenborough asked that people around the world begin taking plastic pollution more seriously. Plastic is not only affecting animal life, but may even be contaminating our tap water in the form of  tiny particles. If nothing is done, plastic pollution will become even more of an issue than it already is — and it's huge right now.

It seems the BBC itself has been listening to Attenborough's pleas: the media company has announced it intends to ban the use of all single-use plastics by 2020. It's starting the plastic ban with cups and utensils this year, before moving on to plastic containers in 2019. According to the UK news outlet, nearly 2 million plastic cups are used by BBC visitors and staff each year.

"Like millions of people watching Blue Planet II, I was shocked to see the avoidable waste and harm created by single-use plastic," said Tony Hall, director general of the BBC, in the news article about the plastic ban. "We all need to do our bit to tackle this problem, and I want the BBC to lead the way. Scrapping throwaway plastic cups and cutlery is the first step, and with our plan I hope we can have a BBC free of single-use plastic altogether."

As of Tuesday, February 13, the BBC reports that some of its kitchens have already transitioned to using glasses in place of plastic cups. Later in the month, a coffee cup recycling scheme will be implemented and tested out.

It's refreshing to see a company as large as the BBC step up and publicly address the plastic issue, but it's going to take a lot more to reduce the effects of plastic pollution. Fortunately, UK Prime Minister Theresa May has pledged to end plastic waste in the UK by 2042, and the EU has launched an initiative to ensure all plastic packaging in the country is reusable or recyclable by 2030.

We may be able to achieve even greater success if we're able to implement other ideas put forward in recent years, such as engineer Toby McCartney's desire to use recycled plastic to repair roads, or the plastic-eating caterpillars discovered by Federica Bertocchini.

We're certainly not desperate for solutions to plastic pollution. It's simply a matter of utilizing them effectively, and making sure those efforts are maintained.

Read This Next
Reduce, Reuse, Landfill
A Shocking Amount of US "Recycling" Goes Straight to the Landfill
Plastic Deluge
The US Is Filling the Oceans With Shocking Amounts of Disgusting Plastic
Brands We Love
Cut Plastic Waste With a LastSwab Reusable Swab
Death by Plastic
Anti-Coke Lawsuit: "Plastic Is Set to Outweigh Fish in the Ocean"
Futurism
Stop Whining That Your Plastic Straws Are Disappearing. Be Glad They're Not Ending Up In Oceans.
More on Earth & Energy
Rock Battery
Jan 28 on the byte
Researchers Successfully Turn Abandoned Oil Well Into Giant Geothermal Battery
Do The Worm
Jan 27 on the byte
Scientists Name "Funky Worm" Amphibian After a Weird 70s Funk Song
Cow Chow
Jan 26 on the byte
Bill Gates Gives $12 Million to Flatulent Australian Cows
READ MORE STORIES ABOUT / Earth & Energy
Keep up.
Subscribe to our daily newsletter to keep in touch with the subjects shaping our future.
+Social+Newsletter
TopicsAbout UsContact Us
Copyright ©, Camden Media Inc All Rights Reserved. See our User Agreement, Privacy Policy and Data Use Policy. The material on this site may not be reproduced, distributed, transmitted, cached or otherwise used, except with prior written permission of Futurism. Articles may contain affiliate links which enable us to share in the revenue of any purchases made.
Fonts by Typekit and Monotype.