It joins a long list of nations that have already made the same pledge. 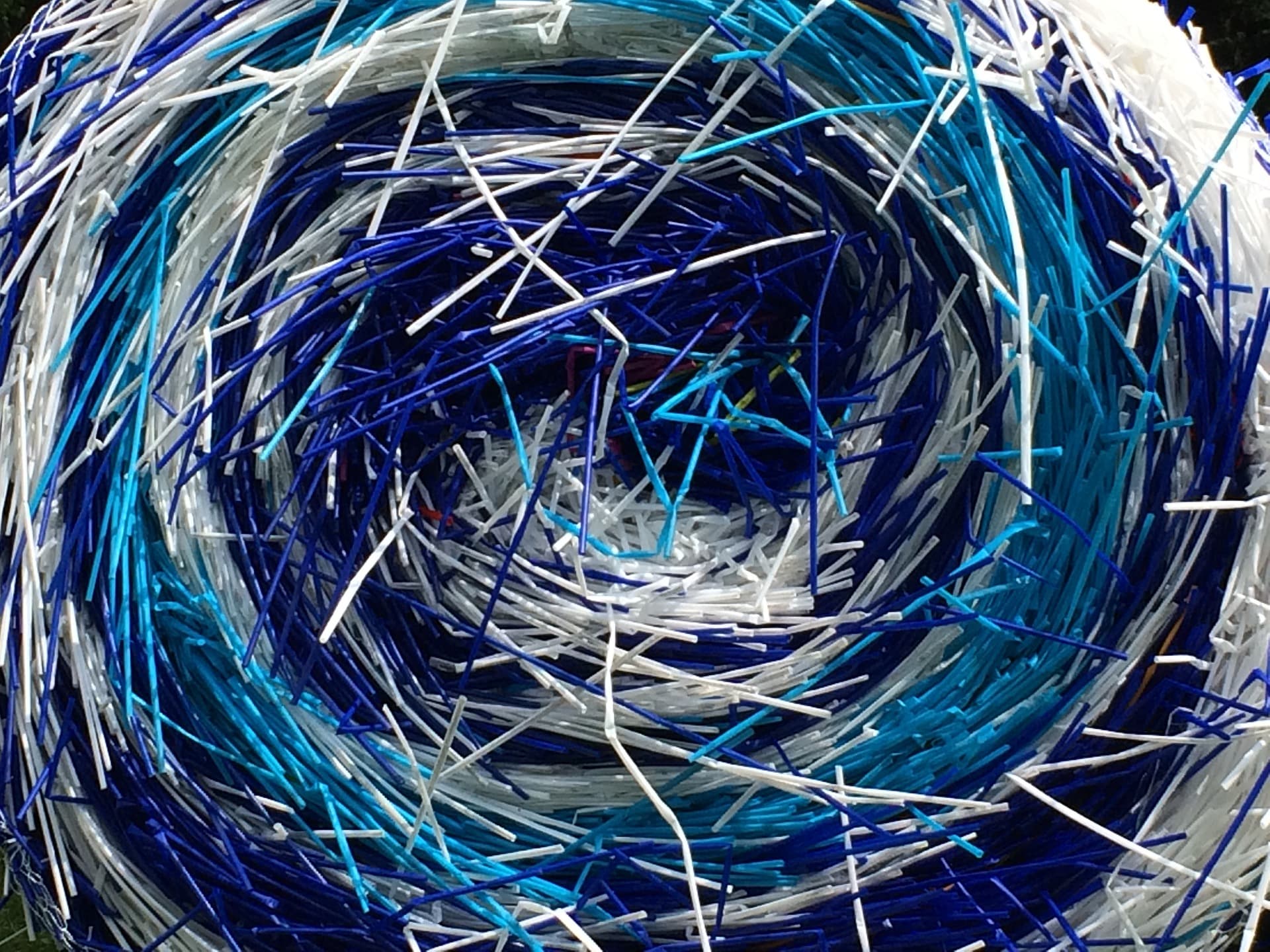 Taiwan has announced plans to ban plastic items in an attempt to reduce plastic pollution. As reported by EcoWatch, Taiwan's Environmental Protection Agency put forward a 12-year plan that will officially begin in 2019 with a blanket ban on plastic straws in stores and restaurants. In 2020, the ban will be extended to all dining establishments.

By 2025 people will have to pay a fee to use plastic straws, bags, cups, and disposable utensils. Although the specific pricing was not disclosed, we suspect it'll be high enough to deter people from using plastic items. The plan is to ultimately phase out all plastics by 2030, and replace them with reusable and biodegradable items.

Lai Ying-ying, an EPA official supervising
the new initiative, explained to Channel NewsAsia that the average Taiwan citizen uses roughly 700 plastic bags a year. Under the new plans, the hope is this number will be reduced to 100 bags by 2025 and 0 by 2030.

In addition to the ban, Taiwan Today reports that the EPA is also launching a series of programs to remove plastic waste and other garbage from the nation's waters.

Taiwan is the latest nation to implements plans to combat plastic waste. In 2017, both Kenya and China announced bans on various plastic items. The United Kingdom has made moves to end plastic pollution as well, following Sir David Attenborough's plea to take the matter seriously and the launch of the science show Blue Planet II, which brought more attention to how plastics affect marine life.

Even the BBC is changing its policy on plastic. The media company announced in February it would ban all plastic cups, utensils, and containers by 2020, citing the aforementioned Blue Planet II as the cause behind the change. So far, the company's kitchens have replaced plastic cups with glasses.

It's encouraging to see more nations taking a stand against plastic pollution, but more work will need to be done to truly make an impact. There are trillions of pieces of plastic in our oceans as of 2016; those don't simply disappear once we decide to stop using plastic utensils.

Read This Next
Circle of Life
Hooray! The Great Pacific Garbage Patch Has Become a Thriving Ecosystem, Scientists Say
Sinking City
Indonesia Is Switching Capital Cities Because the Old One Is Sinking Into the Ocean
Plastic Deluge
The US Is Filling the Oceans With Shocking Amounts of Disgusting Plastic
Brands We Love
Cut Plastic Waste With a LastSwab Reusable Swab
Silent Hill
Horrifying "Black Snow" Blankets Russian Towns
More on Earth & Energy
Built Tough
8:47 PM on the byte
Deliveries of All-Electric Ford F-150 Lightning Officially Begin
Good Eats
Yesterday on the byte
Huge Facility to Produce 15,000 Tons of Lab Grown Meat Per Year in the US
Jurassic Jaguar
Yesterday on the byte
Zoo Saving DNA From Rare Animals In Case They Go Extinct
READ MORE STORIES ABOUT / Earth & Energy
Keep up.
Subscribe to our daily newsletter to keep in touch with the subjects shaping our future.
+Social+Newsletter
TopicsAbout UsContact Us
Copyright ©, Camden Media Inc All Rights Reserved. See our User Agreement, Privacy Policy and Data Use Policy. The material on this site may not be reproduced, distributed, transmitted, cached or otherwise used, except with prior written permission of Futurism. Fonts by Typekit and Monotype.