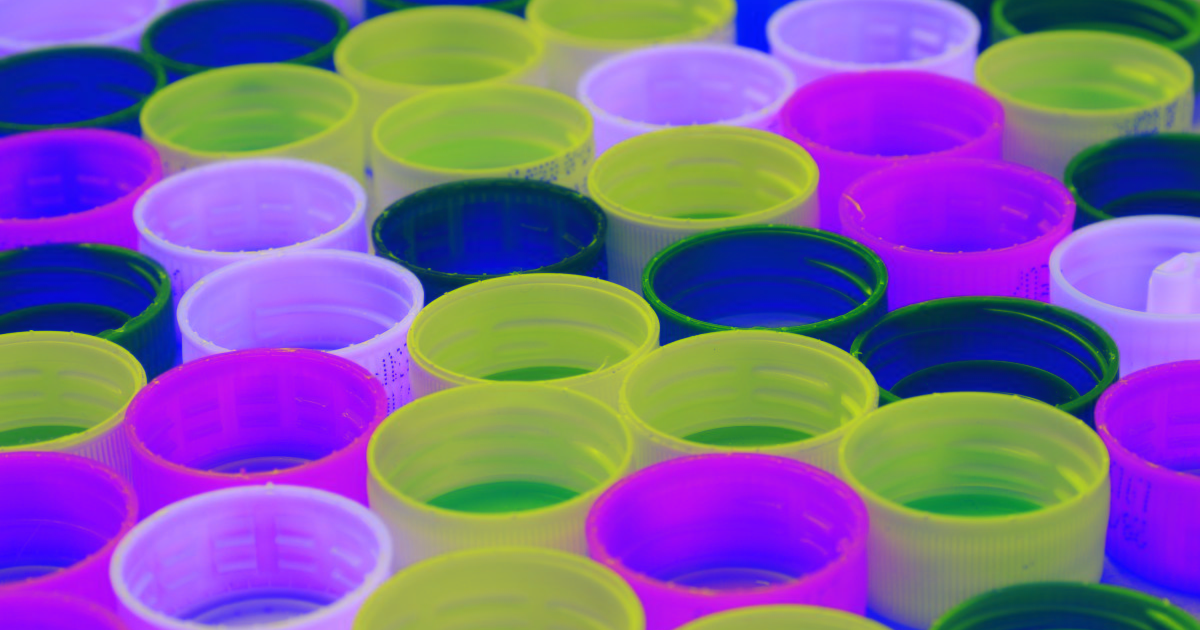 The U.S. will now have a tougher time dumping waste in developing nations.

The U.S. will now have a tougher time dumping waste in developing nations.

Since 1992, a treaty known as the Basel Convention has regulated how nations transport hazardous materials across borders.

On Friday, the United Nations announced that the governments of more than 180 nations had agreed to add the plastic waste destroying our wildlife, our environment, and our health to the materials listed in the treaty — and while the United States was not one of those countries, it won't be exempt from the new rules.

China used to import millions of tons of plastic and other recyclables every year, most of it from the United States. That changed in January 2018, when the nation began enforcing a ban on plastic waste imports.

That left the U.S. scrambling to find new places to send its plastic — and according to some environmental activists, it decided the best option was making deals with private companies in developing nations, such as Indonesia and Thailand, to import the waste.

Thanks to the new Basel amendment, the U.S. — and any other nation — will now have to gain the approval of a signatory country's government before it can send plastic waste its way.

"This is a crucial first step towards stopping the use of developing countries as a dumping ground for the world's plastic waste, especially those coming from rich nations," Von Hernandez, global coordinator for Break Free from Plastic, told CNN.

READ MORE: Over 180 countries — not including the US — agree to restrict global plastic waste trade [CNN]

Reduce, Reuse, Landfill
A Shocking Amount of US "Recycling" Goes Straight to the Landfill
10. 24. 22
Read More
Circle of Life
Hooray! The Great Pacific Garbage Patch Has Become a Thriving Ecosystem, Scientists Say
5. 1. 22
Read More
Sinking City
Indonesia Is Switching Capital Cities Because the Old One Is Sinking Into the Ocean
1. 28. 22
Read More
+Social+Newsletter
TopicsAbout UsContact Us
Copyright ©, Camden Media Inc All Rights Reserved. See our User Agreement, Privacy Policy and Data Use Policy. The material on this site may not be reproduced, distributed, transmitted, cached or otherwise used, except with prior written permission of Futurism. Articles may contain affiliate links which enable us to share in the revenue of any purchases made.
Fonts by Typekit and Monotype.