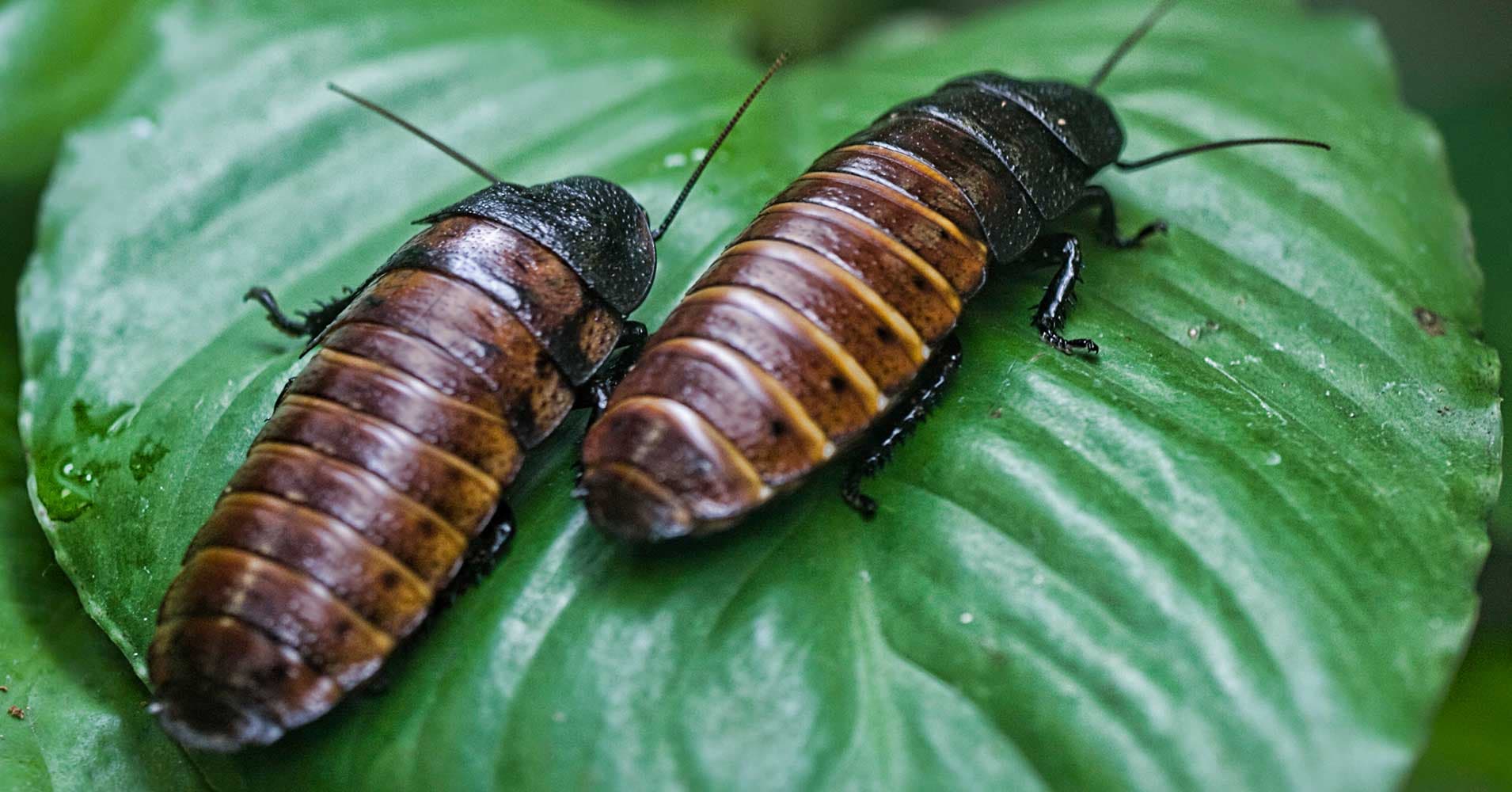 How a Billion Cockroaches Are Helping China Process Food Waste

A billion bugs eat 55 tons of kitchen waste — every day.

A billion bugs eat 55 tons of kitchen waste — every day.

We've written before about reducing food waste in creative ways, and it's hard to imagine something more outside-the-box than what's happening in China right now.

According to a new Reuters report, a plant just outside the Chinese city of Jinan receives 55 tons of kitchen waste daily — and then disposes of it by feeding it to a billion cockroaches.

We waste approximately one-third of the food produced for human consumption every year — that's roughly 1.43 billion tons — which is bad for our environment and our economy.

As China's cities grow, they're having trouble fitting all the food waste into landfills. The cockroach-feeding plant, which is run by Shandong Qiaobin Agricultural Technology, is helping Jinan address this issue by simply feeding some of the food waste produced by its population of seven million through tubes that lead to cells full of cockroaches.

These cockroaches aren't just helping address the food waste problem, either. They're also helping address a food problem — for animals, anyways. After they die, the waste-gobbling roaches become food for livestock.

Shandong Qiaobin hopes to open three more plants in 2019, which would give it the ability to eliminate one-third of Jinan's food waste.

Others in China are already following the company's lead by opening roach farms of their own. If the trend takes off beyond the nation's borders, we could be on the path to a future in which a creepy, crawly pest is our best line of defense against a problem of epic proportions.